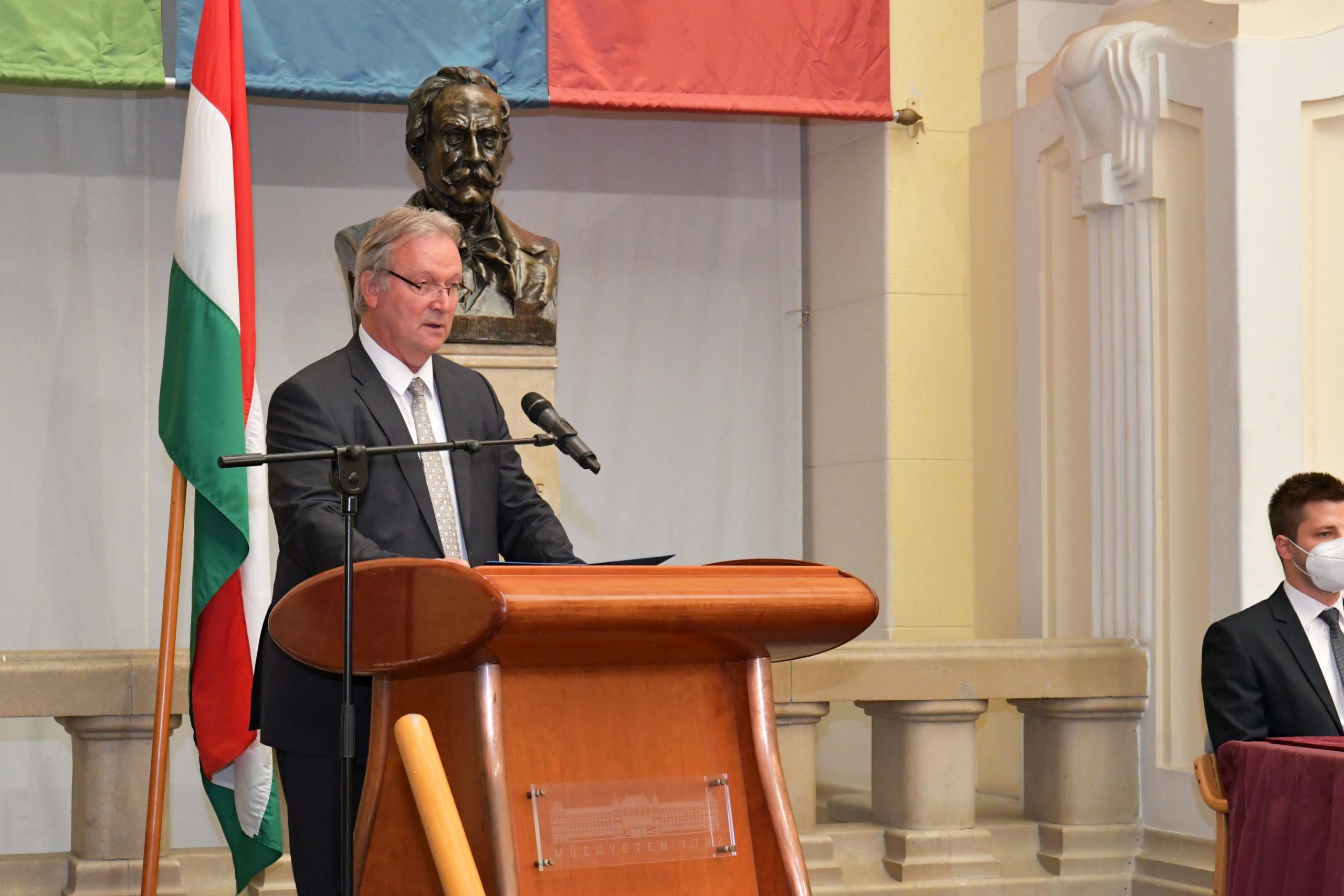 Tamás Freund, president of the Hungarian Academy of Sciences (MTA) raised his voice and addressed László Palkovics, leader of the Ministry for Innovation and Technology (ITM) after the ministry unilaterally and without precedent modified the results of basic research scholarships decided by the National Scientific Research Committee (OTKA).

The OTKA is the main -and virtually the only – source of funding for Hungarian basic research projects. After the ITM’s intervention, MTA doctor András Váradi (who is also a member of the jury of molecular and structural biology and biochemistry) commented that the ITM had crossed an “unshakable scientific ethical boundary,” violating the principle that research grants can only be awarded on a strict professional basis and in fair competition. He also noted that this was unseen in OTKA’s more than 35-year history.

The Ministry, however, defended its decision, claiming that from this year on, a new science metric-based decision support system had been integrated into the evaluation process of OTKA scholarships. It also argued that 19 of the 320 decisions had been reviewed, but only nine scholarships had been subject to change, those which obtained “exceptionally high scientific metrics.” They also stated that now, the newly introduced system will also be reviewed and fine-tuned.

In a letter recently published by liberal Klubrádió, Freund argued that one of the cornerstones of his program was to “create new grounds of communication with the government, to build mutual confidence.” He now claims that he is shocked by the Ministry’s move.

He notes that earlier it would not have been possible that a higher-level body alter OTKA’s decisions- a law amendment voted in last year provided the means for political interference. He wrote he not only disagrees with the move in principle, “but it is also unprecedented that the Minister or the President of the Innovation Office has decided to award a grant against the qualification of a professional college.

He notes that the Ministry’s decision, for example, chose an applicant as a recipient of the scholarship whom the professional jury had earlier ranked last. Freund also cites Hungary’s Fundamental Law which states: “The State shall have no right to decide on questions of scientific truth; only scientists shall have the right to evaluate scientific research.”

As a consequence, Freund requests Palkovics to review the changes “in order to restore trust.”

The world-renowned neurobiologist, Tamás Freund, was elected in July after MTA’s controversial, government-forced restructuring had taken place. He is known as a right-wing, moderately conservative, religious figure, who also has a good relationship with the Prime Minister, and thus was considered as someone who can bring compromise, mutual respect, and satisfaction with the government, although he is not an unconditional supporter of them.

This is not the only letter in connection with ITM’s decision. Four other renowned scientists (including former vice-president of the European Research Council Éva Kondorosi, former Science Academy president and educational minister in the first Orbán government József Pálinkás, and two of OTKA’s former presidents) addressed the Prime Minister, in hopes the government will reconsider.

featured image: Tamás Freund at the school-year opening ceremony at the Budapest University of Technology and Economics (BME); via János Philip/MTI/BME