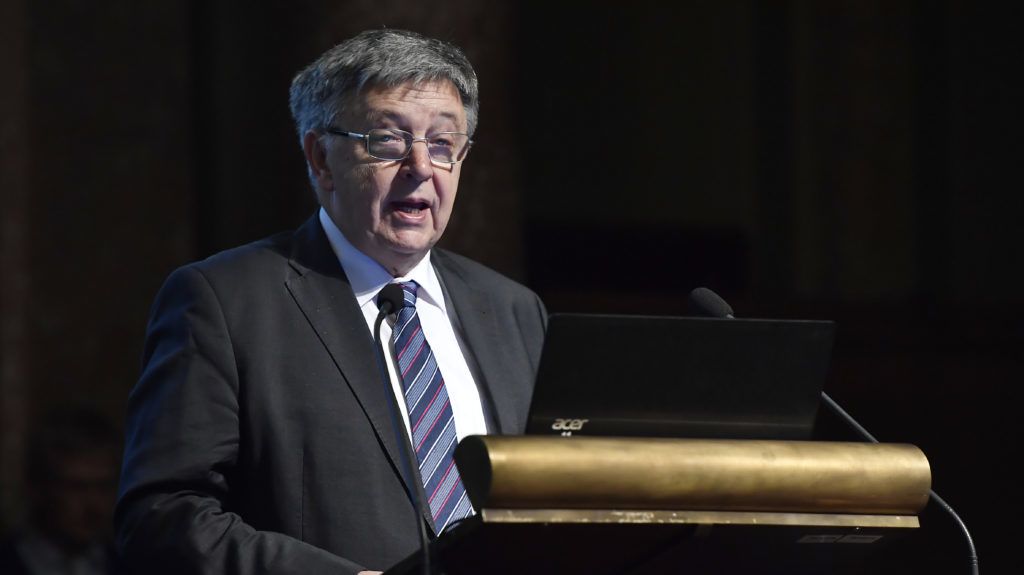 According to earlier presumptions, President of the Hungarian Academy of Sciences (MTA) László Lovász, confirmed that he would turn to the Constitutional Court of Hungary (AB) in connection with the much-debated MTA law.

MTA’s press office confirmed to HVG, that Lovász presented AB the constitutional complaint about the restructuring of the Academy. In his view, the legislation violates two of the constitutional articles: freedom of science and the right to property.

As most of the legislation package enters into effect on September 1st, the submission’s full text will be available on MTA’s website from September 2nd.

In July, after one year of a one-sided battle and protests of the majority of MTA’s scholars, the Parliament, thanks to Fidesz-KDNP’s two-third majority, voted to strip Hungary’s no. 1. research center of its research institutes and properties and transfer them into a body where the government has more power and control. You can read more about it here, here and here.