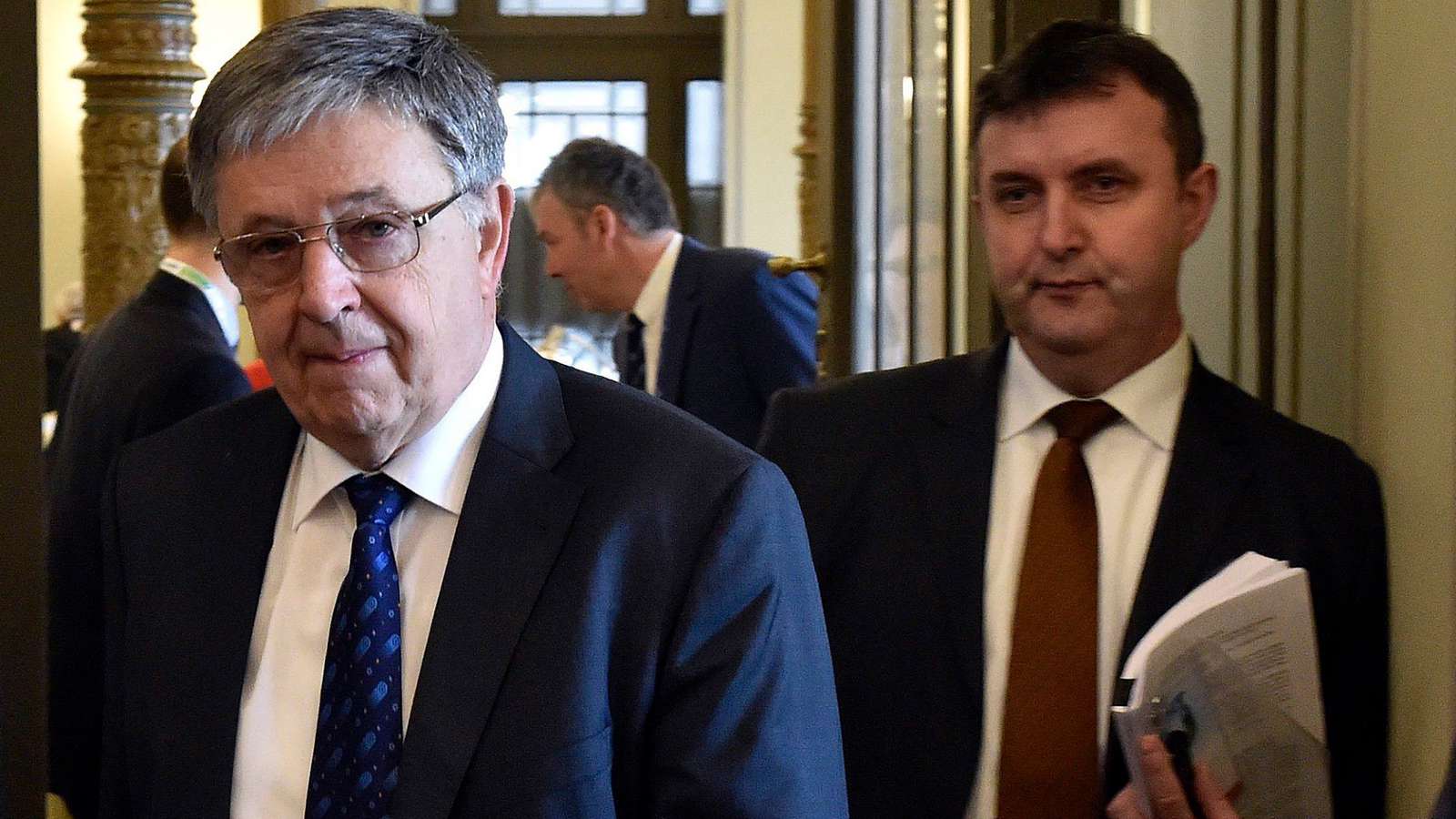 The network of research institutes of the Hungarian Academy of Sciences (MTA) will be separated from the MTA but its structure will otherwise remain unchanged, said a letter of intent signed by MTA head László Lovász and László Palkovics, the minister of innovation and technology, at their talks on Friday.

The research institutes will operate independently from the MTA as of January 1, 2020, MTA said in a statement. In the future, structural changes will be decided by a new governing body to which the government and the MTA will both delegate members in a way that ensures a majority representation of the scientific community, the letter of intent said.

The assets used by the institutes will remain MTA’s property, it said.

“The minister of innovation and technology provides funding for the operation of MTA’s research institutes between January 1, 2019, and May 31, 2019,” the document said. “Funding will continue at a 2019 level after an agreement has been concluded and until the new administrative system starts operation”, it said.

The government aims to raise research funding in the future, the letter of intent said.

Palkovics announced in December 2018 that his ministry had been tasked with redefining allocations for research and redesigning the entire system of the Academy. “Top researchers, rather than institutions, should be supported financially,” he said. “Changes under way have nothing to do either with the Academy or its network’s independence since all of the latter body’s rights are enshrined in the constitution”, he said.

featured image: Lovász and Palkovics in 2017; via MTI/ Zoltán Máthé