MTA Declares the Szeklers Part of the Hungarian Nation 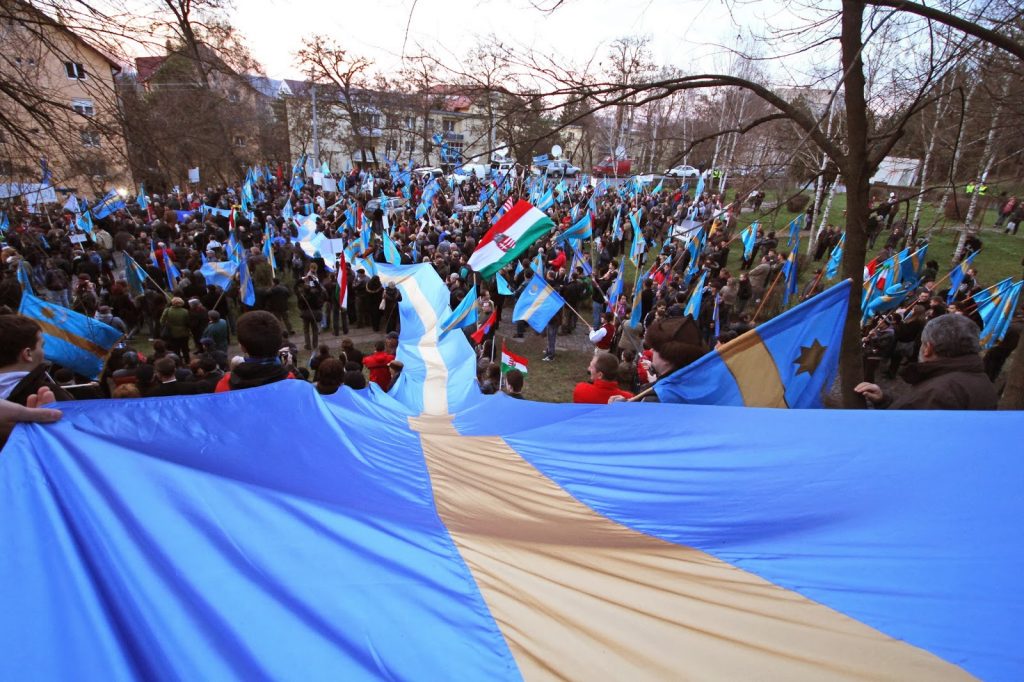 By issuing a statement confirming the Szeklers as part of the Hungarian nation, The Hungarian Academy of Sciences (MTA) has put an end to a long-disputed question.

According to the Academy,

“the dominant historical, archaeological, ethnographic and linguistic standpoints consider the Szeklers to be an integral part of the modern Hungarian nation in ethnocultural terms.”

The Szekler identity is often a matter of dispute. While most Szeklers consider themselves Hungarian, they also have a strong Szekler identity they take pride in. Many consider themselves to be more “Hungarian,” as they believe they have had to preserve their identity under harsher conditions than those living in Hungary. The failed 2004 referendum, wherein the dual citizenship of ethnic Hungarians residing outside the current territory of Hungary was rejected, is still a point of friction between ethnic Hungarians and those living in the Hungarian motherland.

Last year, Mihály András, of Szeklers’ World Alliance (Székelyek Világszövetsége), initiated the declaration of the Szekler ethnic group as an independent ethnic group by the National Election Committee (NVB). In Hungary, there are currently 13 ethnic groups who meet the following legal criteria: residing in the current territory of Hungary for at least 100 years, and having their own language, culture, and traditions apart from the Hungarian majority. The Szeklers were unable to meet these conditions, as a majority of the group resides outside of Hungary.

Also, according to many, this would divide the Hungarian nation. Nationalist Romanian politics has long desired to declare neither the Csángos nor the Szeklers as Hungarians. According to them, the Szeklers are merely “Magyarized Romanians”. Citing a difference between the Szeklers and Hungarians could influence their population percentage in Romania, negatively affecting their minority rights as a result. Due to this, Deputy PM Zsolt Semjén has also insisted that the Szeklers are Hungarians.

Hungarians Or Not? – Recognition Of Szekler People As Independent Ethnic Group Is Harmful, Deputy PM Says

Balázs Izsák, president of the Szekler National Council (SZNT), appears to confirm the MTA’s stance. Last year, he told Hír TV that he opposes the categorization of the Szeklers as an independent ethnic group. According to Izsák, a new legal status should be introduced in Hungarian legislation, declaring them a cultural community. This new regulation would underline that the Bukovina Szeklers, their descendants, and those who escaped Ceaușescu’s dictatorship in the eighties fleeing to Hungary, are part of the Hungarian nation and form a cultural community within.

In addition, in the Romanian census in 2011, there were “Hungarian” and “Szekler” options available to choose from on the census paper for the first time; however, both SZNT and RMDSZ have campaigned for marking the Hungarian option. As Hunor Kelemen, the president of the Democratic Alliance of Hungarians in Romania (RMDSZ), the biggest Romanian party representing the Hungarian minority, stated:

“I’m Szekler, but i’m definitely not a minority within the Hungarian nation.”