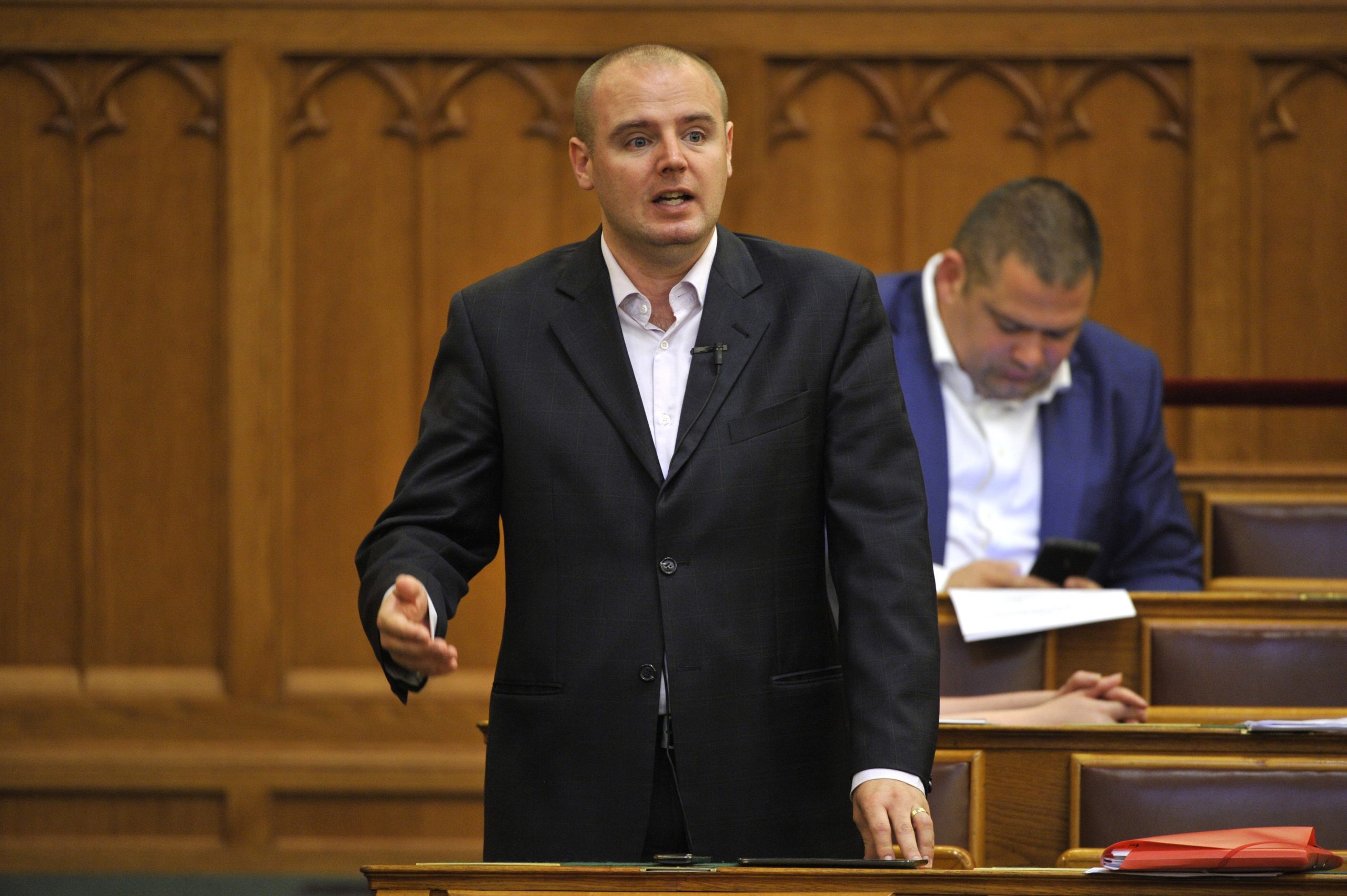 Former Socialist (MSZP) MP Zsolt Legény was caught smuggling cigarettes into Hungary by the Ukrainian border authorities. He has since quit the party.

Legény, originally from nearby Kisvárda, was caught at the Beregsurány-Luzsány (Luzhanka) border crossing on Thursday afternoon. He reportedly came under suspicion after presenting a diplomatic passport, which wasn’t accredited in Ukraine, and his car lacked a diplomatic license plate.

He refused to show the interior of his vehicle and invoked diplomatic protection. Eventually, a representative of the Hungarian consulate was summoned to the spot and the trunk was opened in his presence. According to the customs’ video, the trunk of his car was full of Ukrainian cigarettes.

Due to the large price differences, cigarette smuggling from Ukraine has long been thriving. In 2017, 53 border guards were arrested in large part due to their cooperation with smuggler groups.

Zsolt Legény has been a member of parliament between 2006 and 2010, then between 2014 and 2018, in between serving as local government representative in nearby Tornyospálca. In 2014 for a short period, he was the Socialist’s deputy group leader. At the time of the bust, Legény served as vice-president of the party’s MSZP’s Szabolcs-Szatmár-Bereg county regional association and the president of MSZP’s Ethical and Disciplinary Committee.

According to MSZP’s statement, Zsolt Legény resigned from all party positions and quit the party. MSZP also initiated the immediate revocation of his diplomatic passport.