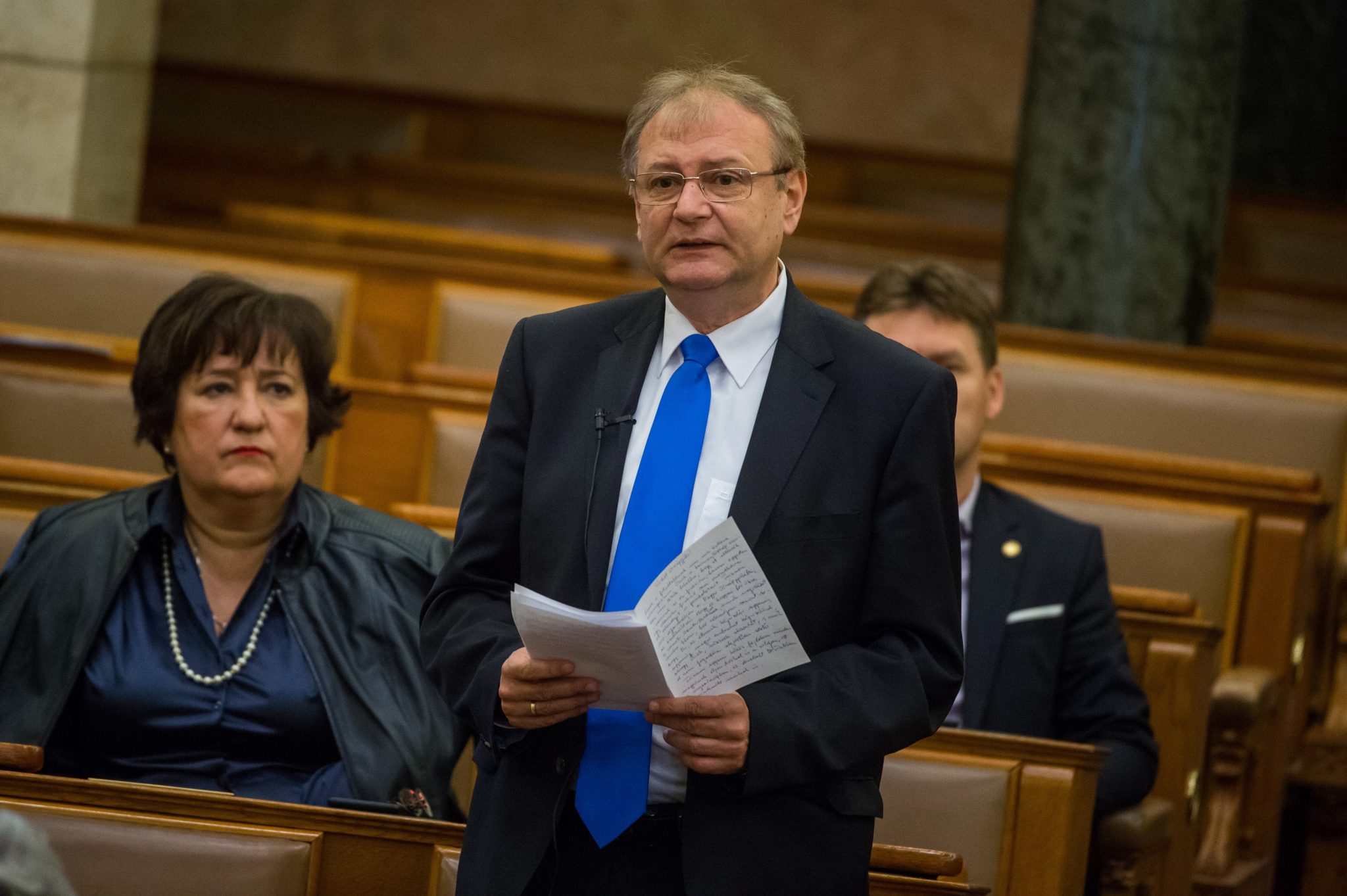 The former Minister of Education greeted teachers on the occasion of Teachers’ Day. Hiller told an online press conference that teachers had “every reason to be proud” of their performance and he thanked parents for the cooperation they had demonstrated during the novel coronavirus epidemic.

Hiller said the package of proposals prepared with the involvement of education experts is suitable to rebuild Hungary and its education system.

The Socialists propose that the government should not introduce the new National Core Curriculum which significantly increases the load on students by prescribing more material to be learnt in fewer hours than before, he said. The party proposes that a new NCC should be developed based on the experience gathered and subjected to a professional debate before introduction, he added.

The Socialists propose launching a large laptop scheme financed from the budget and based on open-source software in order to guarantee equal opportunities to all to access knowledge, he said.

They would introduce a nine-grade primary education system with an extra grade in the lower years in order to leave more time for acquiring basic skills, he added.

Hiller said the government’s language teaching strategy has failed and the Socialists propose that plans should be worked out with professional organisations to introduce a “zero-year” for intensive language learning.

The fifth proposal involves increasing the proportion of general knowledge subjects, he said. Instead of low-skilled labourers, Hungary needs well-educated future employees who understand technical advances and can adjust to changes, learning new methods, interpreting and utilising knowledge, he added. 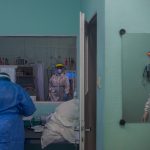