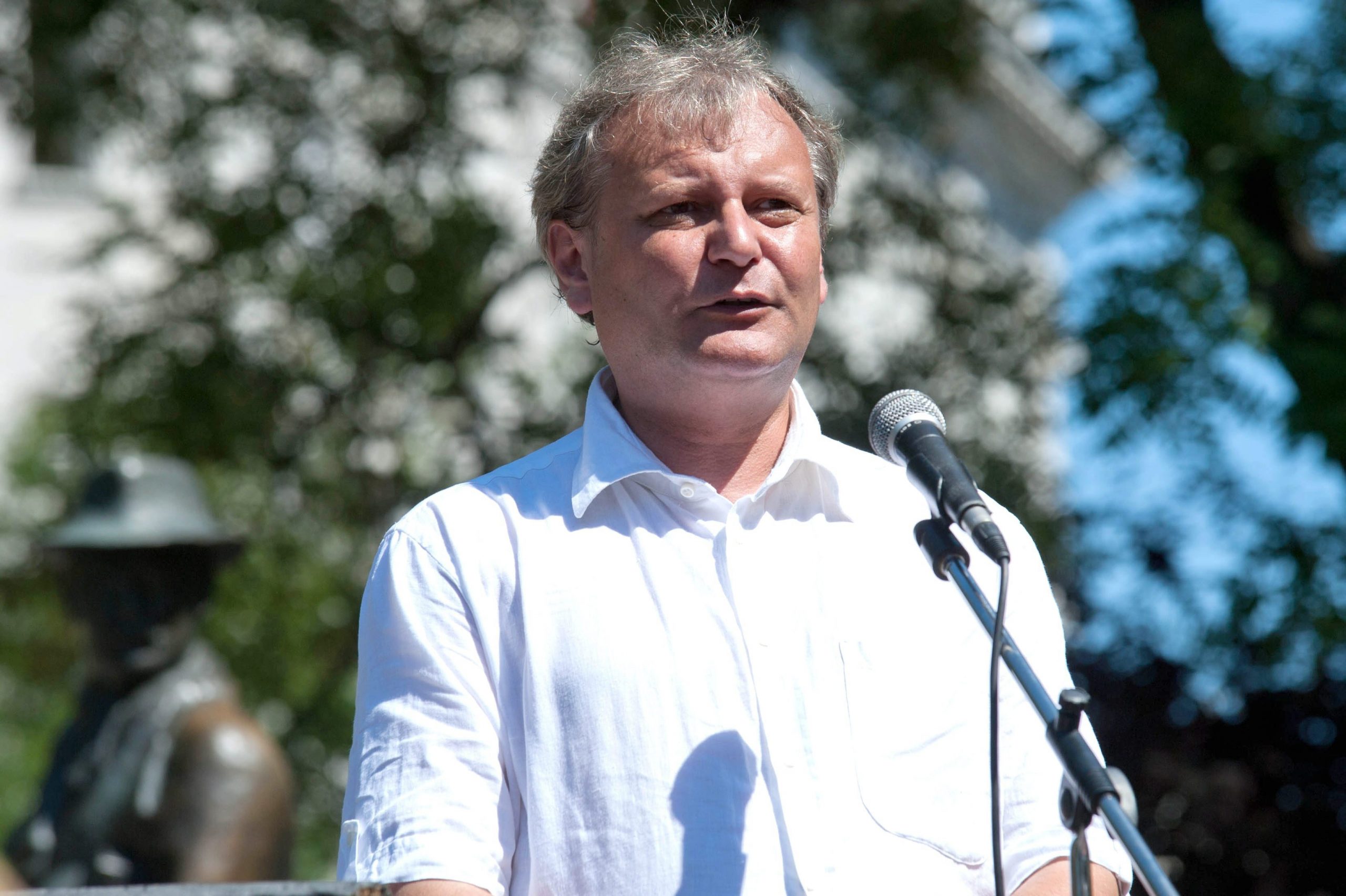 An opposition Socialist (MSZP) politician has said Hungary’s left-wing will not give up on striving to form “a new Hungarian republic”.

Speaking at an event marking the anniversary of the execution of prime minister Imre Nagy in 1958 and his reburial in 1989, István Hiller, a deputy speaker of parliament, vowed that Hungary’s Socialists would continue to protest against attempts to relativise Nagy’s role during the 1956 revolution.

Hiller declared the Hungarian left-wing as Nagy’s “intellectual heir” and he pledged to pursue his policy of “protecting Hungarian freedom”.

Speaking at a commemoration held in Parliament, he said “all Hungarians in the new republic” would have the opportunity to thrive based on hard work and talent, which would be a place worth living in and returning to. 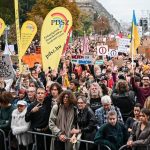