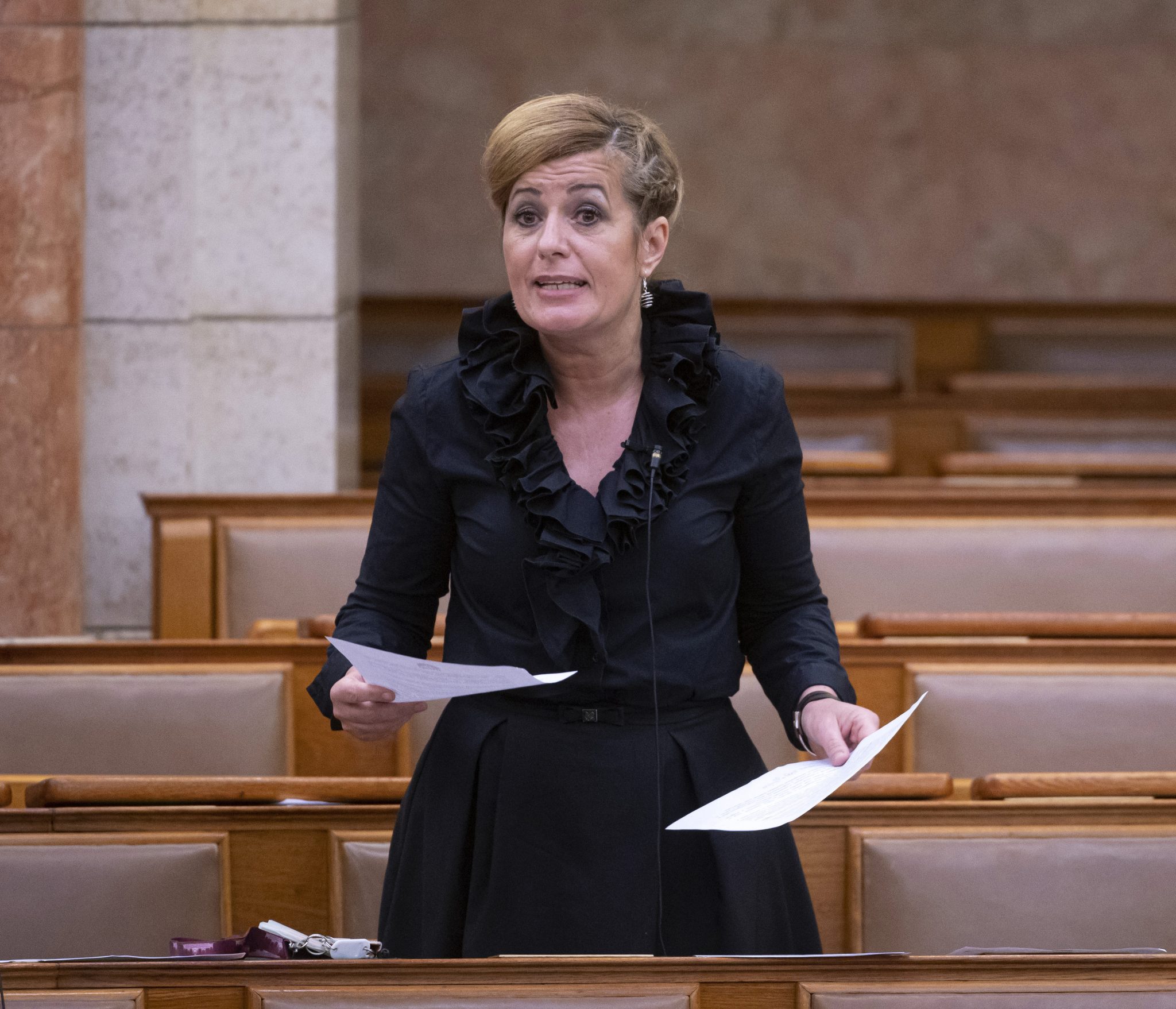 The opposition Socialist Party (MSZP) has accused the government of “misleading” the public concerning the extent of the coronavirus epidemic in Hungary.

Socialist lawmaker Ildikó Bangó Borbély told an online press conference on Thursday that Gergely Gulyás, the Prime Minister’s chief of staff, was trying to deceive the public by underplaying the situation in Hungary. 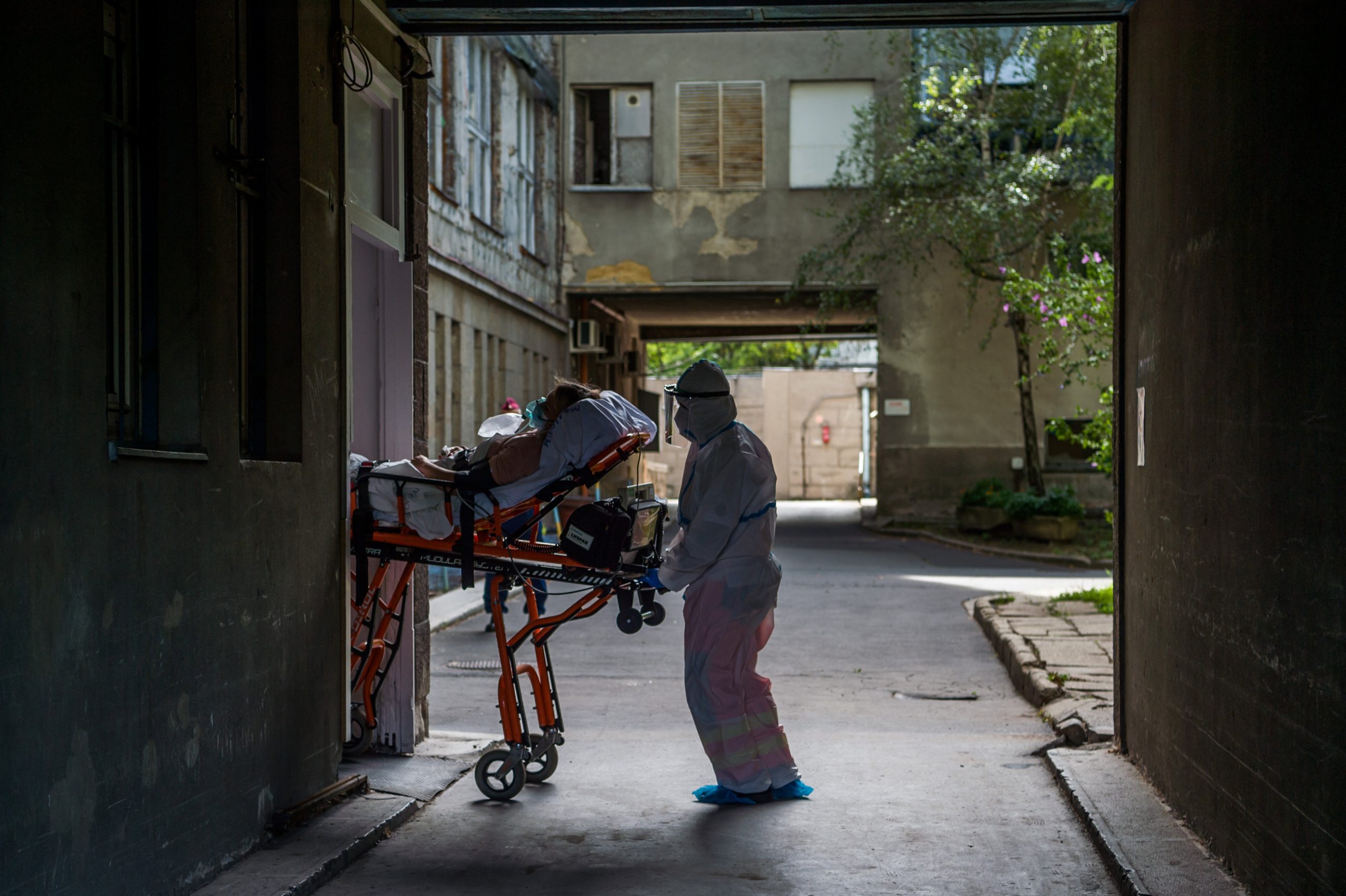 Fully 46 Covid-19 patients have died over the past 24 hours in Hungary, while 2032 have been officially diagnosed with coronavirus, bringing the total number of registered infections to 52,212, koronavirus.gov.hu said on Thursday. The death toll has risen to 1,305, while 15,254 have made a recovery. There are 35,653 active infections and 2,132 Covid […]Continue reading

She said that whereas Gulyás had claimed Hungary was among most successful countries in fighting against the epidemic, this was no longer the case during the second wave, adding that since mid-September, Hungary’s death figures had been worse than the European average. “Only in the Czech Republic and Romania is the situation significantly worse than in Hungary,” she said.

The minister told a regular press briefing that the coronavirus situation was worsening worldwide, and Hungary was no exception, but while the mortalities per one million residents averaged average 357 Europe-wide, in Hungary it numbered 129. Put to him that the situation had been far worse in the past 14 days, Gulyás said: “Statistics reflect a momentary state and may not have much meaning … the data must be assessed as a whole.”

The Socialist politician said the situation had deteriorated since the public aired their views for the government’s National Consultation survey. People, she added, would likely respond differently during the second wave.

Bangó Borbély said it was far from reassuring that the government was prepared to examine the Russian coronavirus vaccine, adding that reports suggested questions remained over its effectiveness.

She called on the government to ensure that coronavirus tests are free for all workers and especially for groups at high risk of infection such as health-care and social workers, teachers, mothers and kindergarten staff.