The opposition Socialist Party (MSZP) are pressing ahead with their initiative to protect Hungary’s natural lakes, including Lake Balaton, the leader of the party said on Saturday.

The party collected over 100,000 signatures in support of its initiative for a referendum on the matter which aimed to put a halt to Lake Balaton’s “colonisation by [ruling] Fidesz”, Bertalan Tóth said in a video posted on his Facebook page. Whereas the National Election Committee (NVB) rejected the referendum, this, he added, would not stop the Socialists from continuing its campaign. 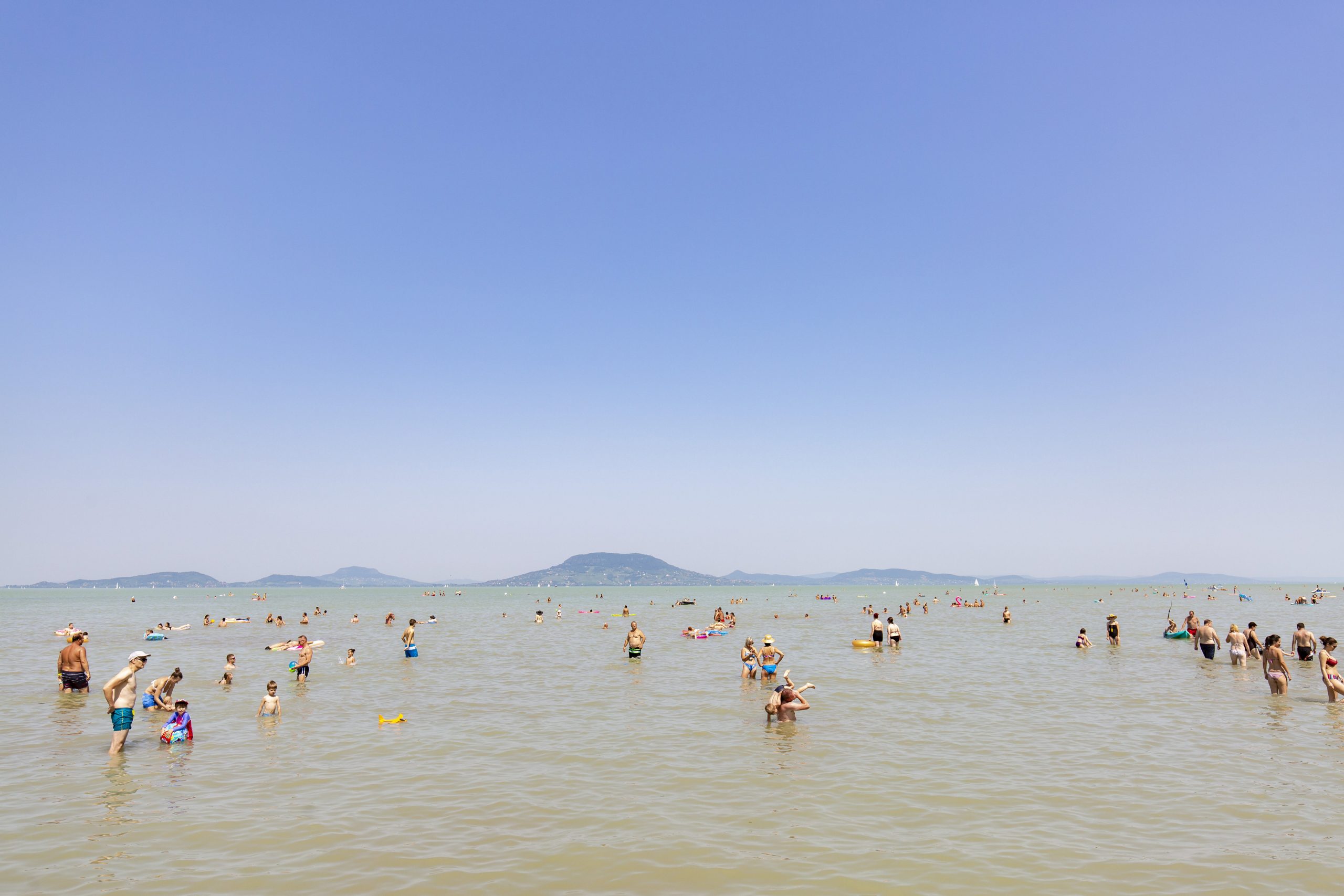 The National Election Committee (NVB) on Monday rejected a submission by the opposition Socialist Party (MSZP) on holding a referendum concerning the protection of Hungary’s natural lakes. The Socialists had intended to ask citizens whether public beaches on natural lakes should be accessible free of charge and whether parliament should ban the sale of public […]Continue reading

In the video, Zoltán Gőgös, a former party lawmaker, said the Socialists will resubmit to parliament a 2018 bill on banning the sale of camping sites and public beaches, updated with provisions on natural lakes, and he invited other opposition parties to join the Socialists’ campaign.