Mr. Bean To Arrive In Hungary For Movie Shooting To Star As Legendary French Detective Maigret 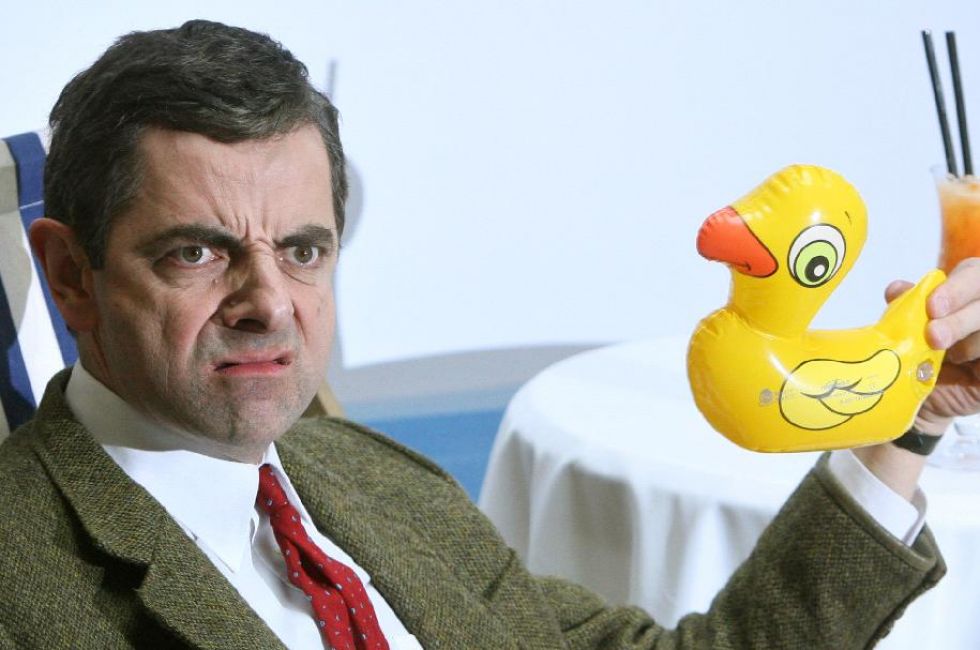 Rowan Atkinson, the British actor known for his role as Mr. Bean, will be in Hungary from September during the shooting of two Maigret movies he will be protagonist in.

The Mr. Bean actor, who celebrated his fiftieth birthday this year, will play the fictional French detective Maigret at undisclosed shooting locations in Hungary which will be meant to resemble 1950s Paris. According to the movie production database KFTV, the major new two-part television adaptation of French writer Georges Simenon’s Maigret novels, commissioned by the British broadcaster ITV, is heading to shoot in Hungary with Mr. Atkinson in the title role from September.  The episodes will be produced by UK-based Ealing Studios and Maigret Productions, according to the article.

Maigret Sets a Trap, adapted from Maigret Tend Un Piège, and Maigret’s Dead Man, from Maigret Et Son Mort, are set in 1950s, with Mr. Atkinson playing the legendary and laconic detective with the trademark pipe. Both movies are planned to be whole-night films 120 minutes in length.

The role was confirmed by the actor himself in March, who added that he has long been waiting to play “the greatest French detective of his day”, as the fictional character has been described.