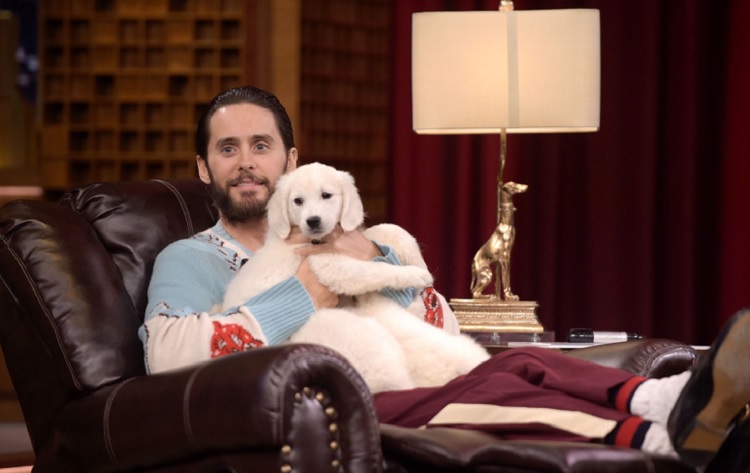 Budapest is an optimal place for filming, it is a well-known thing. On besides, the capital of Hungary is a really good place to be specially at the end of the summer… Ryan Gosling and her wife Eva Mendes may know it very well, as it is their second month in line of staying in Budapest.

They work on the second part of the Blade Runner, with Harrison Ford, Robin Wright and Jered Leto. Actually, the featuring of Jared was announced by the producer yesterday. In the film Mackenzie Davis (IT girl from Halt and Catch Fire) and Lennie James (Morgan from The Walking Dead) will play the main roles. The director is Denis Villeneuve and the cameraman is Roger Deakins. So take care when you walk around the streets of Budapest, because you may bump into some of them.

Although there is not a lot information about the screen-play of the movie but that is sure the movie will be on the show on the 6th of October 2017. 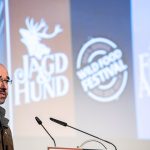 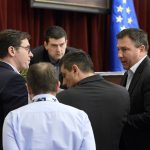