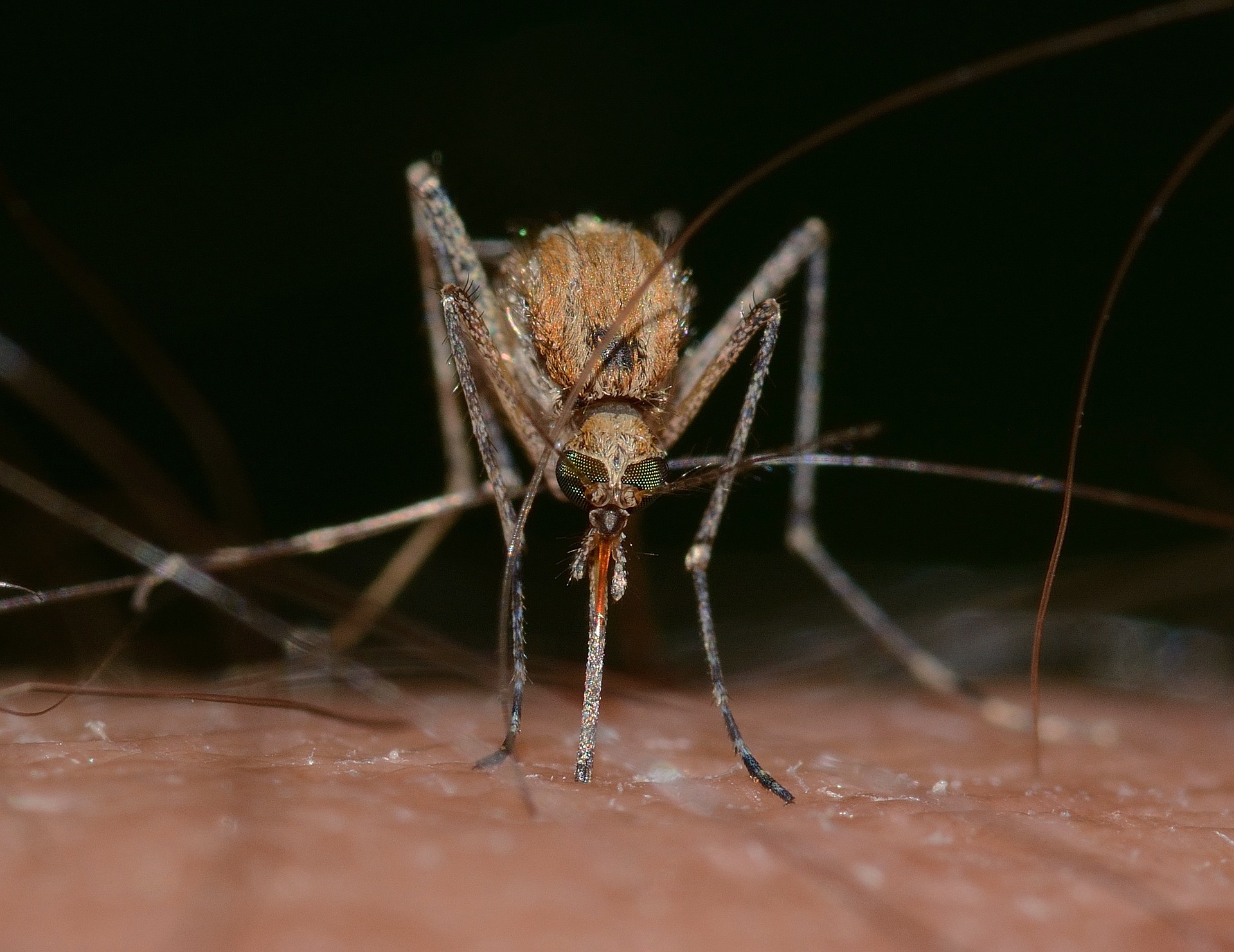 People living in Hungary have had to put up with the rapidly increasing number of bloodsucking mosquitoes in the past years, especially near the waterfront. Due to heavy rains, flooded rivers, and sudden high temperatures, mosquitoes are yet again thriving all over Hungary. This year, however, a cold and rainy May provided an excellent opportunity for these creatures to reproduce, resulting in the extreme high number all across the country making the life and holiday of millions intolerable. A new and potentially dangerous mosquito species has also appeared in the country in recent years, resulting in an even more troublesome “invasion.”

The Asian tiger mosquito species, originally native only in the tropical and subtropical areas of Southeast Asia, has been rapidly spreading in parts of Europe in recent years. While experts state that this type of mosquito which spreads infectious diseases has not yet formed a stable population, they have been increasing in number throughout Hungary, especially near the waterfront. 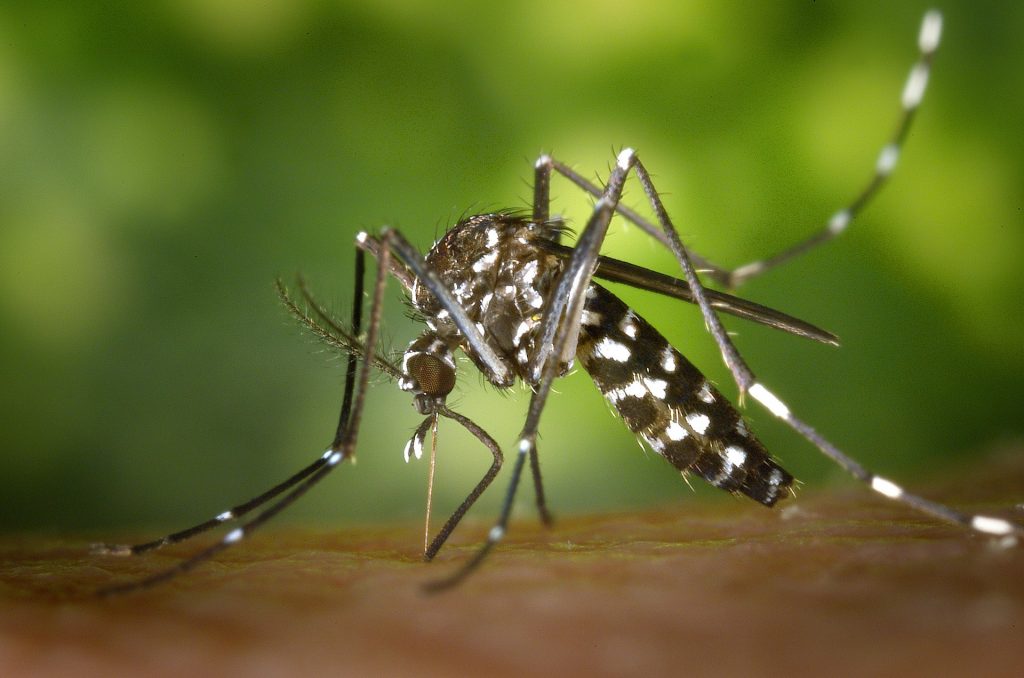 The Asian tiger mosquito is responsible for the transmission of 22 viral pathogens including yellow fever virus, dengue fever, and Chikungunya fever, as well as several filarial nematodes such as Dirofilaria immitis. The insect is capable of hosting the Zika virus and is considered a potential vessel for Zika transmission among humans. It is called a tiger mosquito for its striped appearance, which resembles that of the tiger. This type of insect not only feeds at dusk or dawn as most mosquitoes native to Hungary do, but also during the daytime, causing them to be even more annoying and more importantly, dangerous.

Researchers say that the Asian tiger mosquito can only be found in Hungary during the summer, and the insect population does not survive the cold winter, meaning there isn’t a stable population of the species in the country. However, it is a cold comfort to people who have to deal with this extremely aggressive type of bloodsucker each and every day.

The pest control operation has been hindered by the recent extremely warm weather. Most aerial spraying had to be stopped, as the mosquitoes hide in the vegetation until later hours when flights are already forbidden.

Disaster management authorities have carried out nuisance raids in 300 settlements on a combined total of 158 hectares. Work will continue on a further 400 villages covering more than 100,000 hectares in the following weeks. 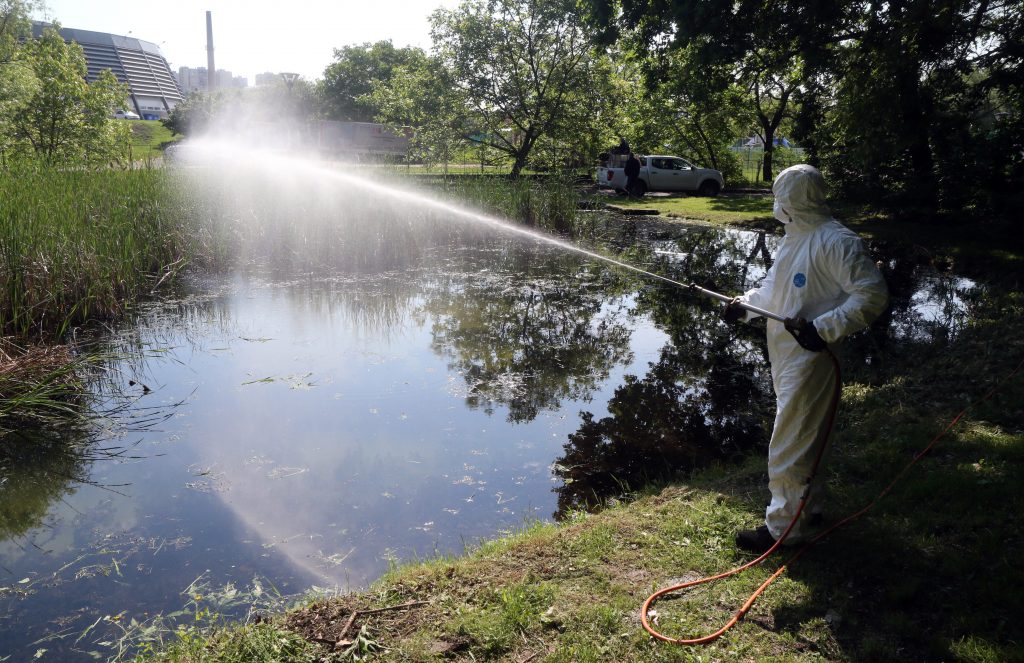 Pest control of mosquitos in Miskolc. Photo by János Vajda/MTI.

Also, the chemical clearing method used in Hungary is extremely harmful to the biome as it kills about 90 percent of flying insects along with mosquitoes. The poison destroys the adult mosquitoes but not the eggs and the larvae. Under normal circumstances, this method would be sufficient,  and the situation would improve after  spraying, but this year the mosquito supply is so abundant that procedures seem ineffective, as in a few days the new generation of this blood sucking creature appears.

The mosquito invasion has become a political issue

Opposition party Jobbik has presented a bill to manage the mosquito invasion. The proposal states that instead of the current chemical control, they should use substances already used in western Europe that only kill the larvae of blood-feeding mosquitoes and which do not pose a threat to other insects, animals, or humans. 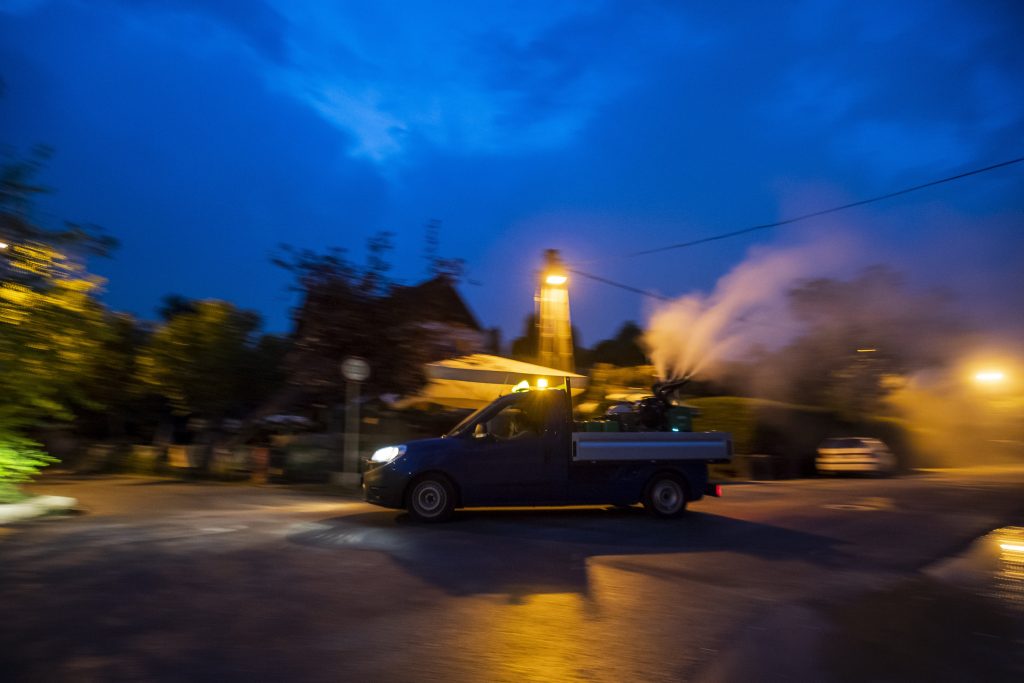 The government has also dealt with the issue by providing additional resources for mosquito control, said Minister of the Prime Minister’s Office Gergely Gulyás. Also, chemical clearing will be more frequent in the coming weeks than ever before. Due to aerial spraying being the most efficient way of getting rid of the mosquitoes, this will be the main method used. The clearing will be nationwide; however, priority may be given to tourist destinations.