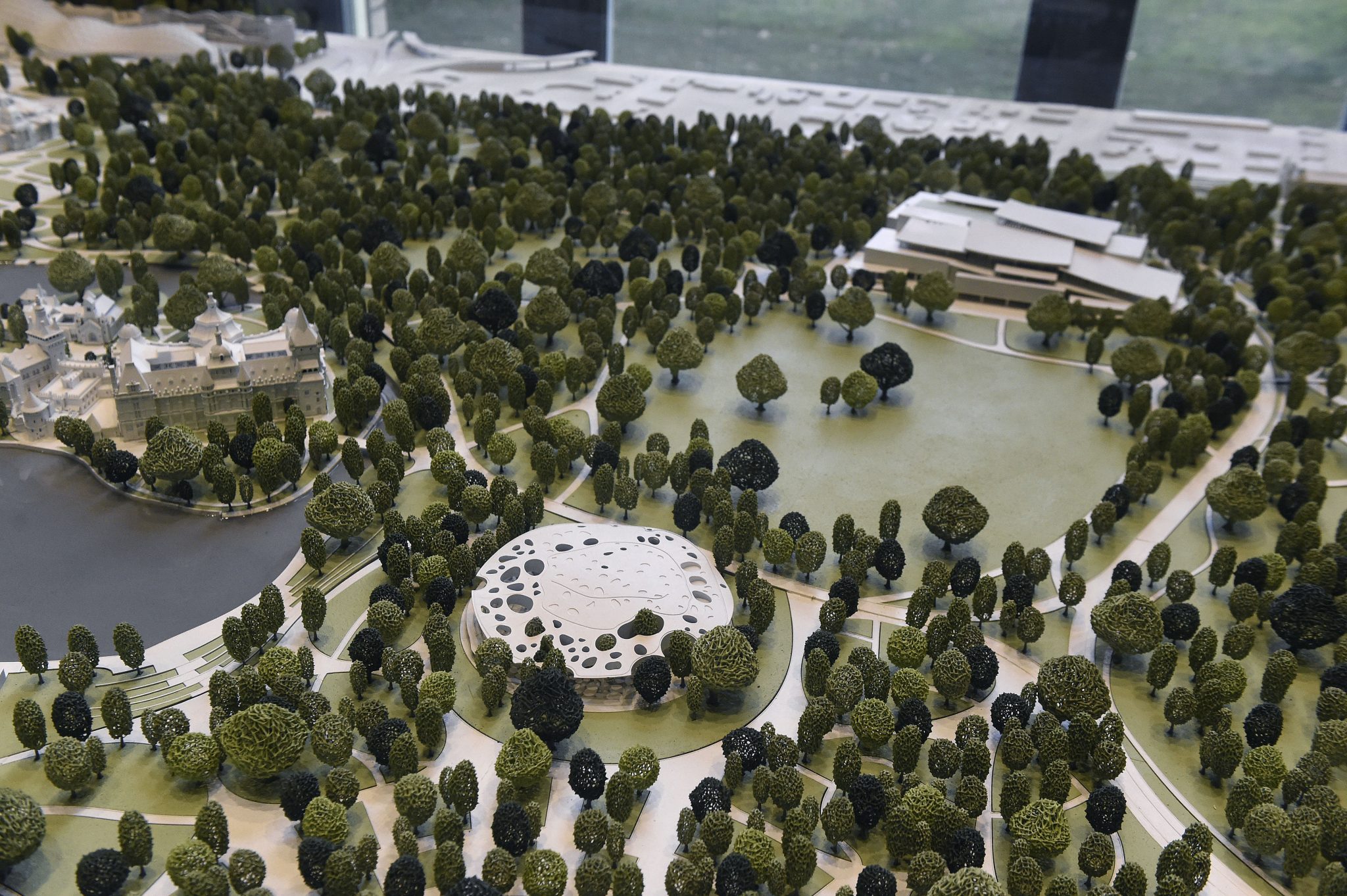 More than 50,000 people have signed an online petition on “saving” the Budapest Liget Project, the daily Magyar Nemzet said on Wednesday.

People from almost every continent from more than 400 places, including New York, London, Odorheiu Secuiesc and Subotica, signed the petition on saving the flagship project to build a museum quarter in the City Park, the paper said.

Budapest’s new mayor, Gergely Karácsony, has placed a ban on the construction of buildings that have not yet received a construction permit.

The paper described the Liget Project as the largest cultural development of the last hundred years. It was set to include building a new National Gallery on the site of the demolished Petofi Hall and a House of Hungarian Innovation at the site of the former Museum of Transport.