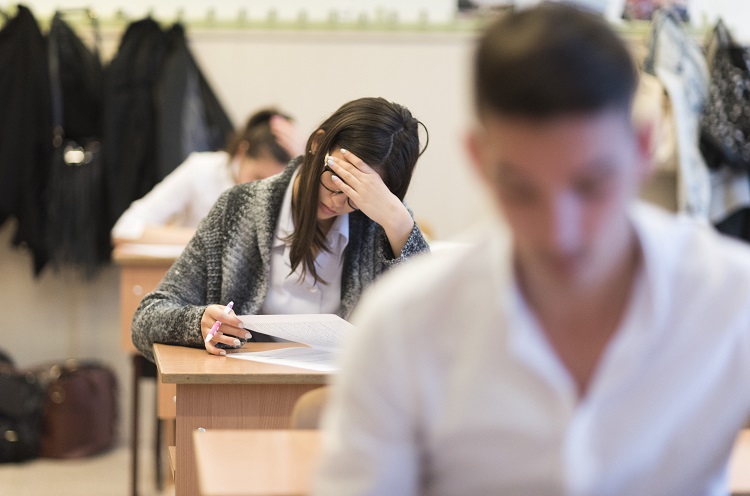 The new National Curriculum has been generating serious political and professional debates in Hungary. After it was accepted in January, many started criticizing the text for its “outdated” and “ideologically driven” approach and cluttered study material. Since then, even many teachers of church schools have expressed their concerns over the text. In their response, the government emphasizes that the number of people against the new core curriculum is slim, and the protests are ideologically and politically fueled.

Shortly after the new national curriculum was accepted, fifteen elite high school leaders asked the government to postpone the curriculum’s introduction until at least 2021, due to the tight deadline for its (September) implementation.

Later, many teacher’s associations also raised their voice against the regulation. In an interview with Népszava, László Miklósi, chair of the Association of History Teachers, and others, heavily criticized the new school curriculum. According to the critics, the new curriculum distorts Hungarian history. They also think that both the history and the literature curriculum reflect the government’s “nationalist authoritarian vision.”

Several teachers from the University of Szeged and Debrecen joined the objections. In an open letter, even 55 teachers from Prime Minister Viktor Orbán’s old high school, the Teleki Blanka High School and Elementary School in Székesfehérvár are also protesting against the National Curriculum.

Recently, two online petitions have been launched: one calling for the withdrawal of the new curriculum, and one calling for its support, while in February, teachers’ trade union PDSZ held a protest against the new regulation.

Politically, however, perhaps the biggest blow to the government was the recently released statement of church school teachers, listing a number of professional points of criticism. The open letter has been signed by nearly 1,200 teachers of Catholic, Lutheran, and Reformed schools, whilst these institutions are usually regarded as government-friendly due to the generous financial support. They include teachers of the country’s renowned Piarist and Franciscan secondary schools, the “Fasori” Lutheran Secondary School, as well as teachers from several other church schools from Sopron to Nyíregyháza.

According to them, the new national curriculum needs national consensus (the government had barely consulted anyone, including professional associations, before its announcement), and that teachers need autonomy to succeed (many criticized the new national curriculum for being too compulsory, leaving no time and chance for teachers to teach students depending on their characteristics and interests). They believe that the number of lessons should be reduced, and the wages of the “exploited teachers” should be radically raised.

After the open letter was released, church representatives started distancing themselves from the criticism in pro-government Origo’s article on Thursday. According to the site, László Szilvásy, the provincial head of the Hungarian Piarists, said “it reflects the opinion of a group of teachers and can in no way be regarded as an official statement on the part of any church official. Later, it turned out that the provincial head had never talked to origo and he had never made any official statement in regard to the protests or protesters.

Meanwhile, Hungary’s National Teachers’ Chamber has launched a series of conferences on the new curriculum regulation; therefore, by the end of March, teachers in all counties will be able to consult personally with the creators of the new National Curriculum, pro-government daily Magyar Nemzet writes.

Literary historian Mihály Takaró, one of the masterminds behind the new national curriculum, gave a lengthy interview to Magyar Nemzet, arguing that they are only restoring balance, as authors with patriotic backgrounds have been overseen in past decades. He thinks teachers will have more freedom than ever before as they can use 20% of the lessons freely. On the topic of whether compulsory writings of the new national curriculum will be appealing enough for the youngsters to take a liking to reading, Takaró said that school is not for satisfying children’s needs but for passing on cultural heritage to the next generations.

Despite the huge political and professional opposition, the government thinks the new core curriculum is a significant step forward from the previous NC and relies on “value-oriented, state-of-the-art methods and tools,” while it is “child-centric and patriotic,” minister of Human Resources said in a radio interview. According to Miklós Kásler, the curriculum was created by a consensus after an extremely long series of discussions, taking the approximately one thousand recommendations on the first version into consideration.

In their response to the open letter of the church school teachers, the ministry of Human Resources emphasized the initiators of the open letter want professional consensus but they further divide Hungary’s teachers. They also pointed out that the number of teachers objecting to the national curriculum is negligible compared to the number of teachers working in the country.