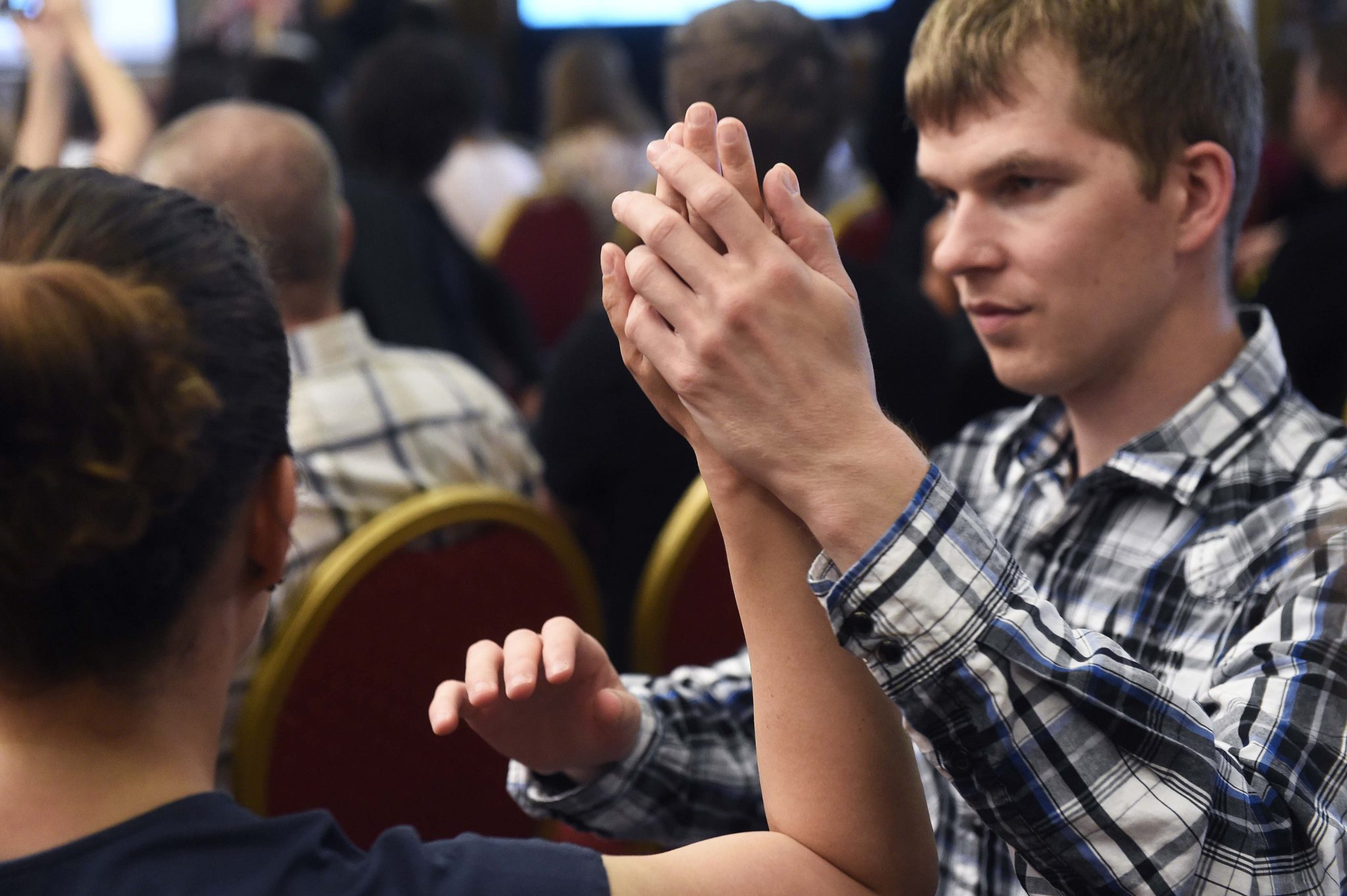 The employment rate among Hungarians with disabilities has reached 35 percent, nearly double the 18 percent rate in 2011, according to an estimate by the local unit of staffing company Trenkwalder.

Trenkwalder said the rate has been lifted by measures to help place people with disabilities in jobs as well as the labour shortage, but it is still well under the average rate for Europe which stands around 50 percent.

Employers who hire Hungarians with disabilities are exempt from the 17.5 percent payroll tax on those staff, while companies at which people with disabilities don’t make up at least 5 percent of headcount must pay an annual HUF 1.3m rehabilitation contribution for each employee short of that threshold.

About 40 percent of Hungarians with disabilities work part time. Around 55 percent have a secondary school education and 6 percent have finished university.

Around 80 percent of Hungarian companies with more than 250 staff employ people with disabilities.

Many Back Teacher Facing Backlash for Demonstrating Swimming on Ironing Board