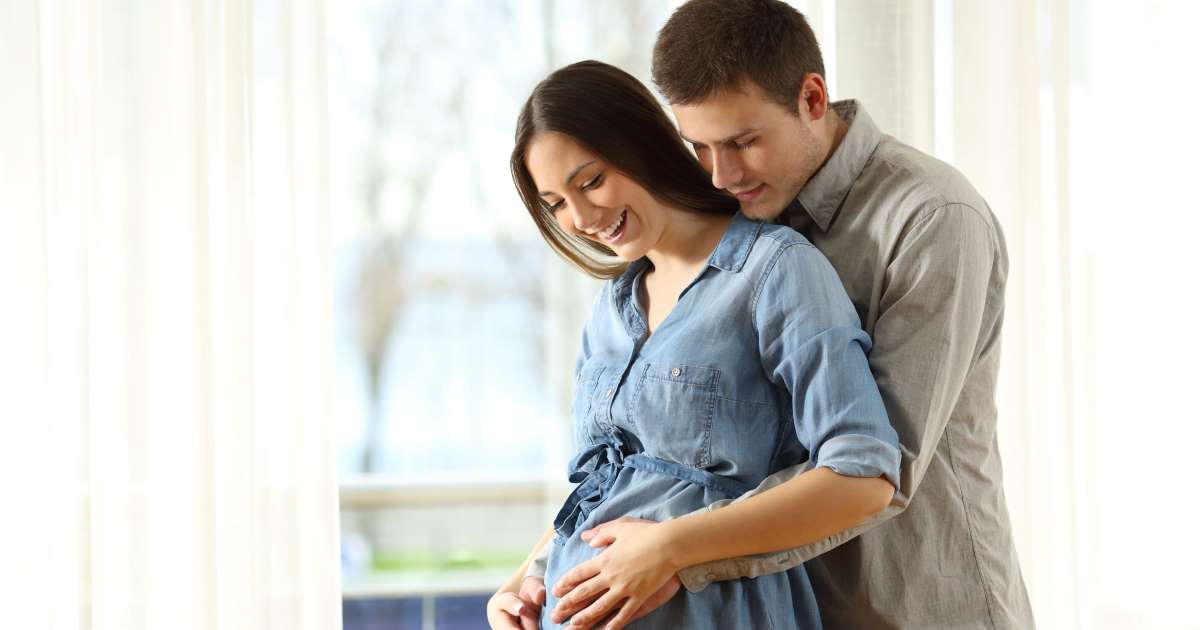 The new era of the Hungarian family policy has begun: lawmakers approved the amendments necessary to expand the government measures supporting families with children on Monday.

The amendments were approved with a vote of 176 for, 10 against and six abstentions. The changes allow for the rollout of an interest-free general purpose loan of up to 10 million forints (EUR 31,100) for married couples committed to having children. 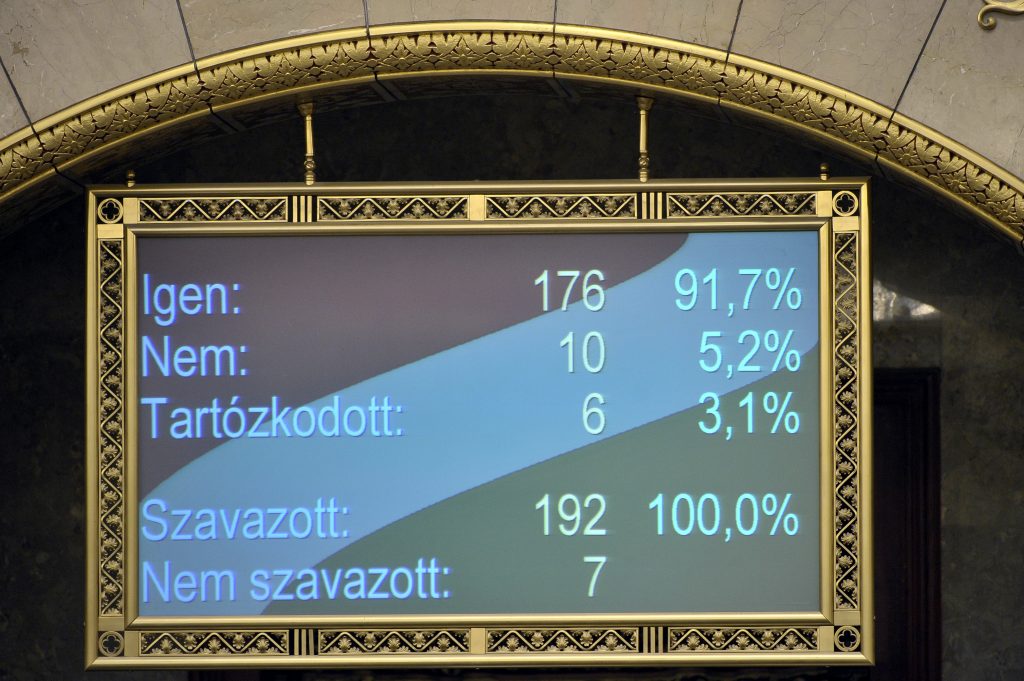 Results after the vote, Via: MTI/Attila Kovács

The measures also include 2.5 million forints in government grants for purchases of new, seven-passenger vehicles for families with at least three children. The amendment also affects the law on personal income tax, allowing for a PIT exemption of the preferential loan and the government subsidies provided for the vehicle purchases. The law is scheduled to come into effect on July 1st.

The family policy’s new family protection action plan includes write-offs of outstanding mortgage credit linked to the birth of children, an exemption from the personal income tax for women who have four children, an extension of interest subsidies on home loans, subsidies for home purchases and renovations in villages with declining populations.

The Hungarian government’s family support policy is a model and “reference point” to be followed according to Katalin Novák, State Secretary of the Human Resources Ministry. At the recent 13th World Congress of Families in Verona, participants were particularly interested in learning about the scheme’s financing mechanism, Novák told public news channel M1. She also outlined the package of family support measures passed by parliament on Monday at the event.

This includes granting an interest-free general purpose loan of up to 10 million forints (EUR 31,100) to married couples who commit to having children and also expanding the preferential home purchase subsidy scheme to include resale homes. The measures also include partially exempting families from mortgage repayments after the birth of their first child and granting up to 2.5 million forints for purchases of new, seven-passenger vehicles for families with at least three children.

Family Secy Calls for Changing Europe ‘from Inside’

The bill on personal income tax exemption for women with four children and payments to grandparents who undertake childcare is expected to come before parliament in the second half of the year, she said, adding that the development of nurseries is ongoing. She noted that the government will soon launch an information and awareness campaign to familiarize the general public with the measures. 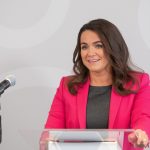