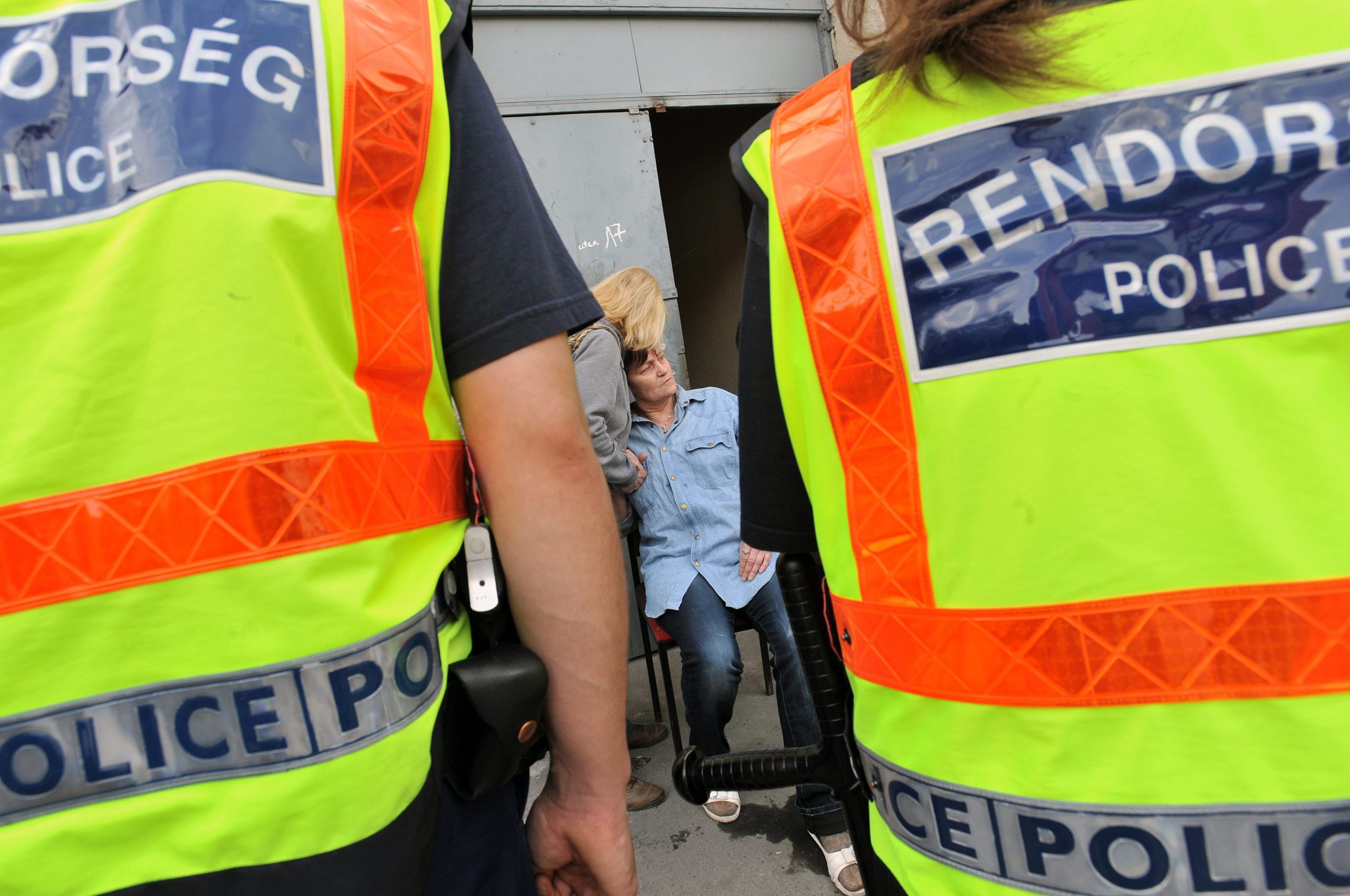 Following outcry and the campaigns of some NGOs and opposition parties, the government extended Hungary’s moratorium on evictions. It will stay in effect until the 15th day following the expiration of the state of emergency.

Although, the moratorium only expired on April 30, or according to other interpretations originating from the complexity of various laws, on Tuesday, a long process preceded the extension. This is because the government appeared to be reluctant to extend it at first, despite the campaigns of various civil organizations. As a matter of fact, three of them (the City is For All, the Streetlawyer, and From Street To Home Associations) have long been warning decision-makers that without an extension, many people could end up on the streets.

The Parliament’s Committee on Legislation (with the ruling parties’ majority) even turned down an extension proposal (presented by independent MP Bernadett Szél) in March, something that drove the City is For All Association to kick-off a mail sending protest addressing human capacities minister Miklós Kásler and PMO head Gergely Gulyás. Ombudsman for fundamental rights Ákos Kozma also stood by the extension, arguing that “maintaining a moratorium in times of the epidemiological threat not only protects those affected, but also serves the public’s interest.”

Meanwhile, perhaps not completely independently from the NGOs’ campaign, some of the (opposition-led) councils implemented banning measures in their own competencies.

Then, on Tuesday, the five opposition parliamentary parties (DK, MSZP, Jobbik, LMP, and Párbeszéd), along with Bernadett Szél, similarly took a stand by the extension and tabled the three NGOs’ draft to the Parliament.

Bernadett Szél also demonstrated last year’s data, which was published by the Hungarian Chamber of Judicial Officers (MBVK). While the 1,645 ‘real estate related enforcement actions’ were ‘only’ about half of the usual yearly number (after the winter moratorium had been extended to the second quarter of the year too), this is still considered high, considering that contrary to the usual 8.5 months, authorities had only 4.5 months to perform evictions in 2020. In addition, allegedly eight of those required police intervention.

Perhaps the most controversial and notorious case happened in Csepel (Budapest’s 21st district), when a man who had previously lost his job due to the crisis was evicted by the ruling Fidesz-led local council from a rental apartment, together with his sick mother. The eviction took place just some 12 days before the winter moratorium would have taken effect, and due to the opposition of some 20 activists, police had to enforce the decision (later, a decision by opposition mayor Karácsony allocated housing for the two of them).

The Hungarian Gazette, published on Wednesday evening, put an end to the debate, revealing the government’s move to finally extend the ban. As of now, the state of emergency lasts until May 23, the Prime Minister, however, already made clear his intentions to prolong it until September, something that, although drawing some controversies and opposition politically, could help those in trouble with the repayments.

featured image illustration (an eviction in 2012); via Zoltán Máthé/MTI