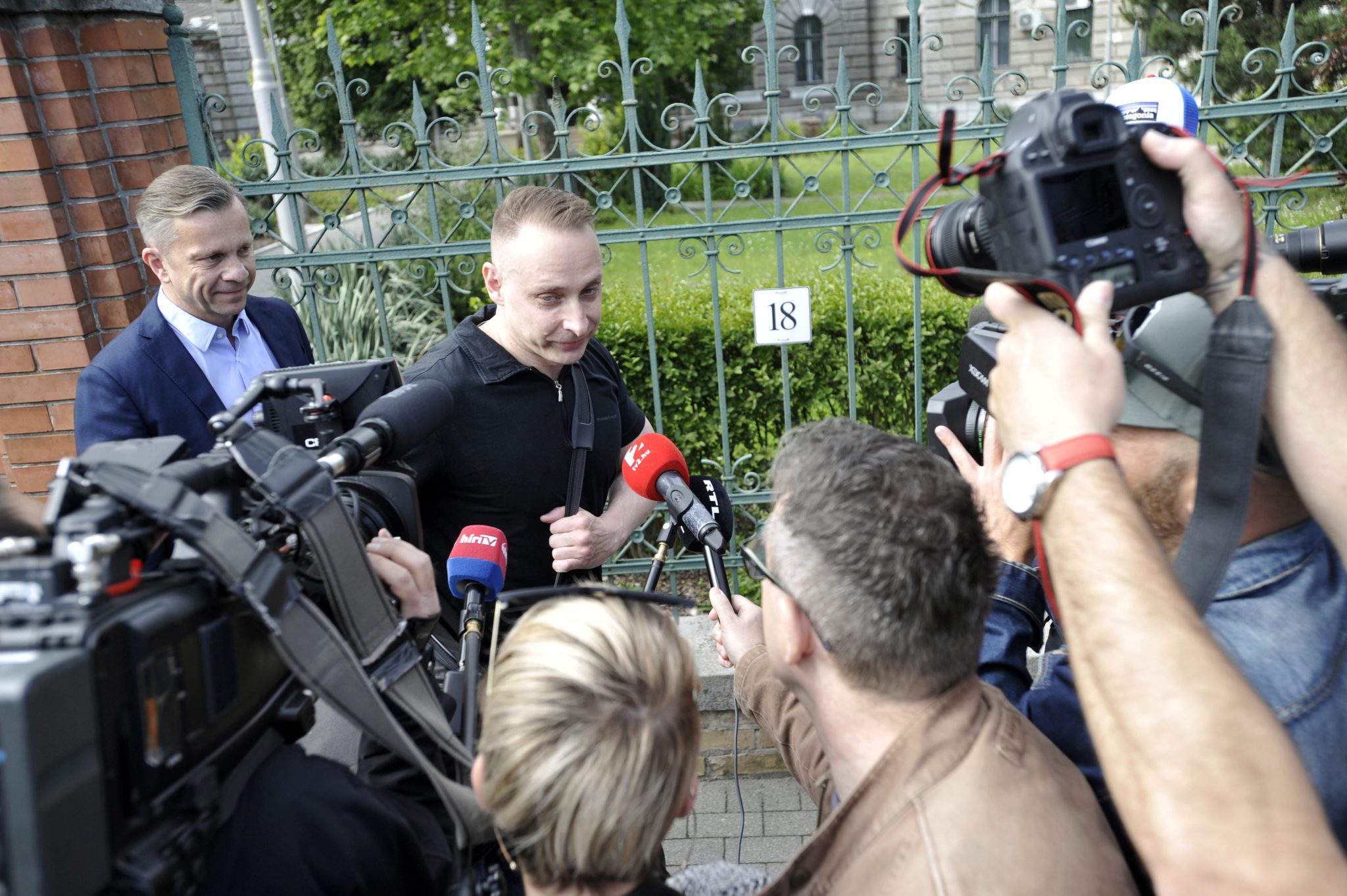 After 18 years, Ede Kaiser, who had been wrongfully sentenced to life imprisonment for the Mór massacre, was released from prison on Monday. He was later acquitted but still was given plenty of years for other crimes. His friends and lawyer were waiting for him in front of the prison, tabloid Blikk reports.

“It was a little longer than I would’ve liked,” he replied to reporters right after his release.

Ede Kaiser (now 45) was wrongfully convicted of the Mór massacre which claimed eight lives, but was later acquitted. However, he was given 18 years for other crimes.

“My client has settled accounts with his past, he no longer wants to live like a criminal.” We haven’t talked about Mór ever since he was acquitted. He also forgave his former friend who testified against him, but he does not want to meet with Attila K. – Antal Dezső, Ede Kaiser’s lawyer, told Blikk earlier. Ede wants to live a normal, average life, and of course, he will be looking for a job.

There was almost no problems with him in prison, he followed the rules, he got along well with the other inmates. He is very excited about what his release will be like, he has been waiting for this moment for 18 years, Dezső concluded.

The 2002 bank robbery, known as the Mór Massacre, was Hungary’s most brutal robbery to date.

After armed men entered an Erste Bank office in Mór, they killed everyone in the building including the customers. Six people died instantly, two victims died in the hospital the following day.

The case attracted public attention not only because of its brutality, but also because of the initial mistakes the police made during the investigation.

Kaiser was found guilty and sentenced in 2004. Three years later in 2007, the police unexpectedly found a new trail: they arrested the suspected murderer of a postman in Tatabánya, László Nagy, and found one of the weapons used in the bank robbery at his apartment. He gave a partial confession and his accomplice, Robert Weiszdorn, was also captured not long after. Nagy committed suicide before the court ruling, and Róbert Weiszdorn was sentenced to life in prison.

The Metropolitan Court finally acquitted Ede Kaiser from the charges in November 2009 but sentenced him to 18 years in prison for a dozen other crimes, such as robbing a jewelry store and a money exchange. 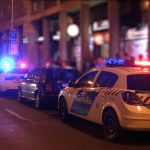