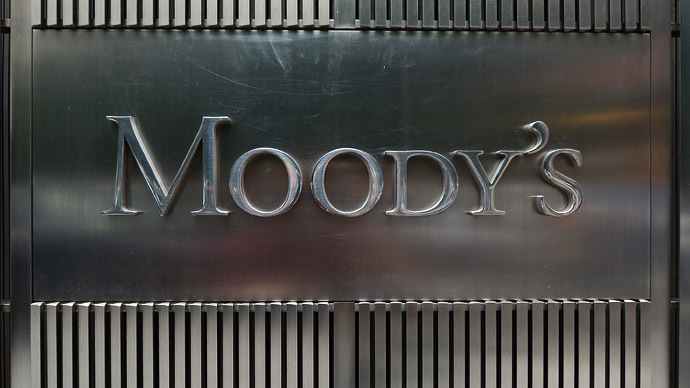 Ratings agency Moody’s has bumped Hungary back into investment grade, upgrading Hungary’s long term issuer and senior unsecured government bond ratings by one notch to Baa3 from Ba1 with a stable outlook.

Hungary’s debt burden will continue to gradually decline and structural improvements will support positive growth rates, while the country’s external vulnerability has significantly dropped, Moody’s said, adding that the stable outlook reflected “balanced risks”. “Moody’s expects the greater predictability in policymaking seen in the last couple of years will be sustained, resulting in a more stable, growth-friendly policy environment in Hungary than in the past,” it added. A continued improvement in Hungary’s economic and fiscal metrics as well as structural reforms that stimulate private investments could lift the country’s rating, it said. Downward pressure on the rating could arise from a weakened commitment of policymakers to contain the budget deficit or continue to reduce debt as well as the introduction of any policy measures that would negatively impact the economic growth outlook, it added.

The upgrade of Hungary’s sovereign rating by Moody’s means that all three big ratings agencies have Hungary in investment grade and this could open a “new chapter” in efforts to reduce the country’s public debt, Hungarian economy minister Mihály Varga said. Hungary can now start considering a “more ambitious” path in its debt reduction, Varga told a press conference. Ratings agency Fitch bumped Hungary back into investment grade in May and Standard and Poor’s followed suit in September. Accordingly, the costs of debt financing are set to drop by as much as 10 billion forints (EUR 32.7m) a year, Varga said. The upgrade by Moody’s is further confirmation of the success of the government’s economic policy and the economy’s stable growth path, the minister insisted.

The impact of Friday’s upgrade should be neither overestimated nor the opposite, Varga insisted. Expecting a sudden change in the perception of the economy, for instance, would be overestimating its impact, Varga said, adding that market investors had turned positive about Hungary’s economy before the ratings agencies, having marked Hungary’s risk premium at the same level as investment-grade Poland. But it would also be wrong to underestimate the upgrade because many investors still view the opinions of ratings agencies as key benchmarks, he noted. Moody’s upgrade was “a mere bonus” in this respect. The minister said the country’s debt-to-GDP ratio would maintain its downward trajectory this year. The foreign currency debt ratio is also decreasing, and the government expects it to fall to below 30 percent this year, a “milestone” given that six years ago the proportion of public debt denominated in foreign currency was 50 percent, he added.

On the topic of employment, Varga said Hungary was “nearing full employment”, noting that the jobless rate had fallen to 4.9%. V a r g a welcomed Moody’s upside growth assessment of the government’s home creation programme, noting that the agency’s forecast an annual growth rate of 2.0-2.5%. Asked if the government was planning to issue foreign currency bonds, Varga said the government had no such plans for the foreseeable future, as such a move would be in conflict with the aim of increasing the proportion of forint-denominated debt. 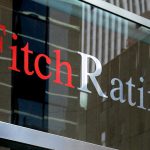 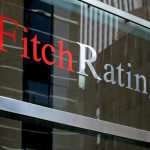