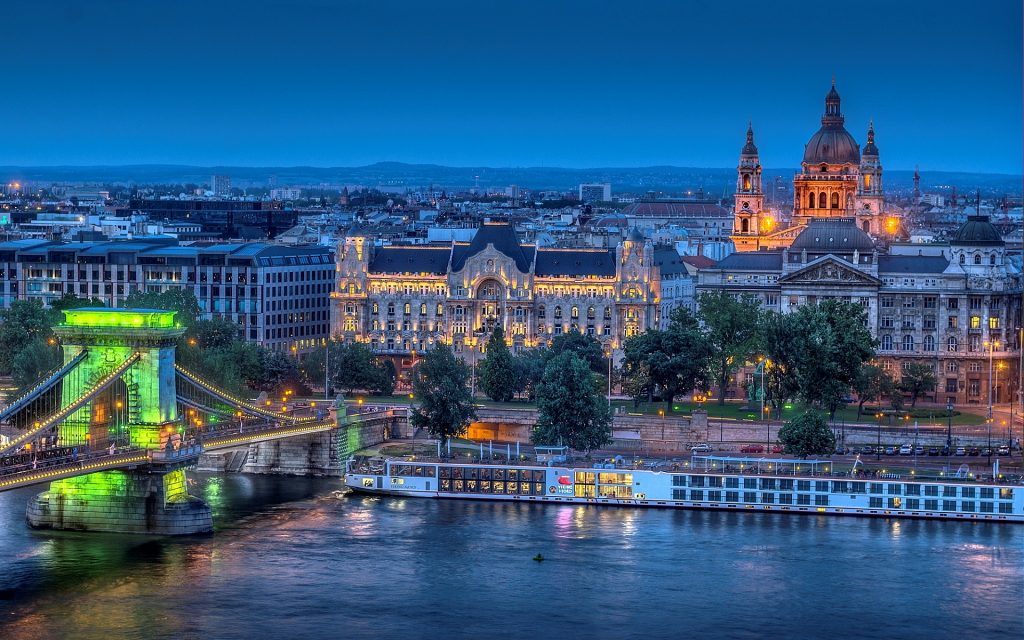 After putting Hungary back into investment grade, Moody’s has also upgraded the issuer rating of Budapest to Baa3 from Ba1 and changed the outlook to stable from positive.

Moody’s said in a press statement that the main drivers behind Hungarian capital’s upgrade were the “improvement of the Hungarian operating environment”, and the “strong correlation between sovereign and sub-sovereign credit risk”, “reflected in macroeconomic and financial linkages as well as in institutional factors.” Moody’s also said on Monday it took rating actions on four Hungarian banks as well: MFB Hungarian Development Bank, OTP Bank NyRt, OTP Jelzálogbank Zrt and Kereskedelmi & Hitel Bank Rt have all been upgraded.

Moody’s decision to return Hungary to investment grade will expand room for financial manoeuvre and bring new capital to Hungary, according to the head of Hungary’s Fiscal Council. Árpád Kovács told daily Magyar Hírlap that the decision was also in recognition of Hungary’s economic policy. Financing will be cheaper, the country’s international reputation will improve and the credit agencies’ decisions will have a positive impact on Hungary’s image and help attract new investment, Kovács said.

via moodys.com and MTI