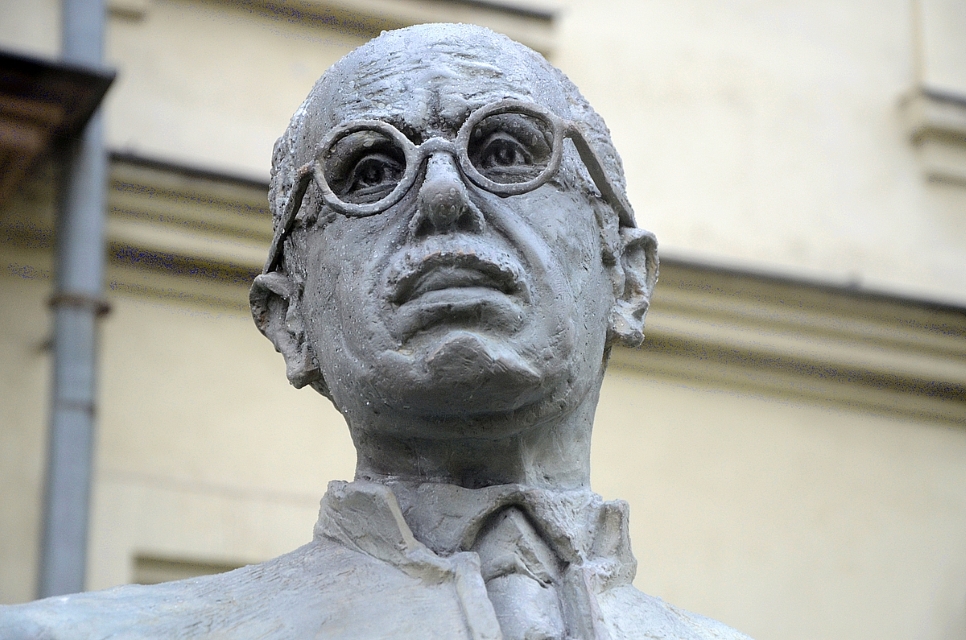 A new memorial to Count Pál Teleki has been erected in Krakow. Teleki, as the Prime Minister of Hungary, gave his help to Poland ’when it mattered most,’ the Polish Institute of National Remembrance (IPN) announced on Wednesday.

The memorial is meant to express the gratitude of Poland as it was Pál Teleki who ordered to send ammunition supplies to the country at the height of the Polish-Bolshevik war in 1920, which helped them defeat the Red Army. Furthermore, in the summer of 1939, the Hungarian PM refused to participate in Hitler’s invasion of Poland, and then warmly welcomed thousands of Polish refugees, helping them reach France and join the recreated Polish Army. 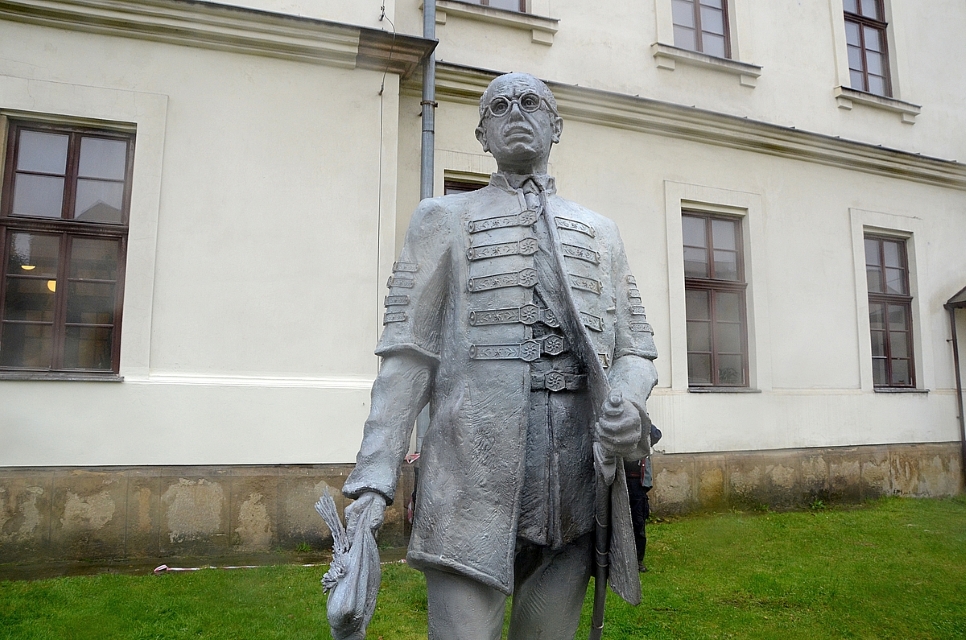 Photo via Institute of National Remembrance

The life-size sculpture was created by the renowned Krakow sculptor Stefan Dousa, and the memorial was a joint project of the Krakow authorities, the local public library and the local branch of the Institute of National Remembrance.

This is not the first time the former Hungarian Prime minister has been recognized in the country. Teleki has already received the posthumous distinction of the Commander’s Cross of the Order of Merit of the Republic of Poland for his contribution to the cause of Polish independence. 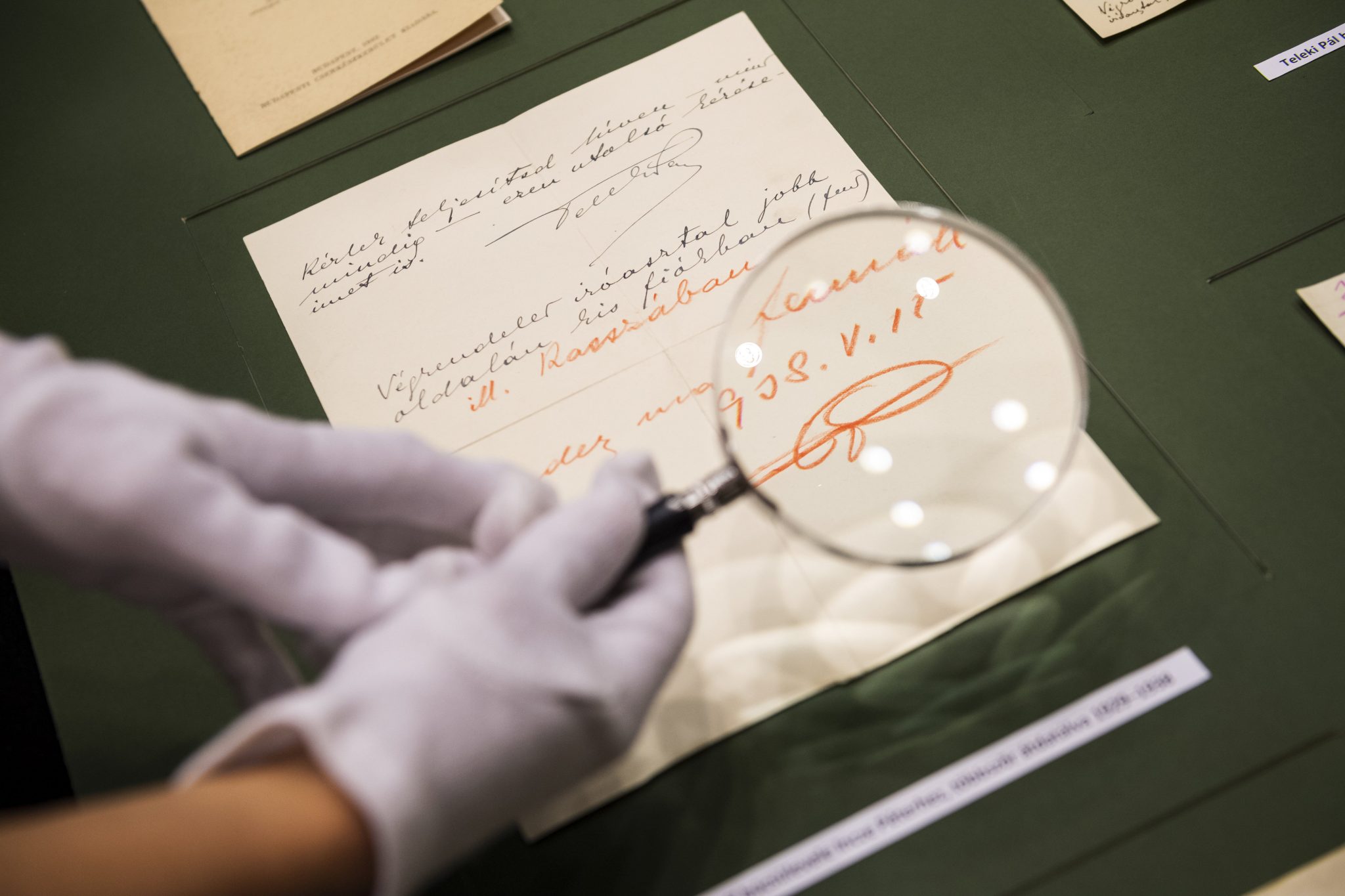 Pál Teleki was Hungary’s Prime Minister from 1920 to 1921 and later from 1939 until his death in 1941. He committed suicide because he strongly opposed the country entering World War II, but Hungary let the German army march through the country to occupy Yugoslavia, although Hungary and Yugoslavia had just signed a pact about […]Continue reading

The ceremonial inauguration of the statue, erected on Wednesday, was originally scheduled for early next week as part of the Polish National Independence Day commemorations on the 11th of November. Due to the current pandemic, however, the ceremony has been postponed.

A public exhibition titled ’Pál Teleki and Poland’, created by the Hungarian National Archives and the Csongrád County Archives will also be on display at the local public library between November 5 and 24. 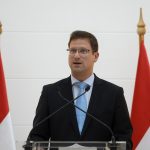