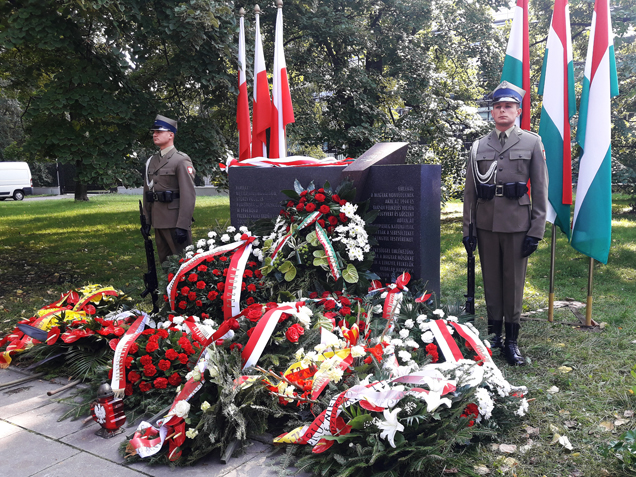 A monument was unveiled in central Warsaw on Tuesday to commemorate the Hungarian soldiers who helped Polish resistance fighters during the city’s 1944 anti-Nazi uprising.

The inauguration ceremony was attended by Tamás Vargha, State Secretary at the Hungarian defence ministry, Michał Dworczyk, his Polish counterpart, and Jarosław Szarek, head of the Polish Commemoration Institute (IPN). The monument was erected at the initiative of the Hungarian Cultural Institute in Warsaw and financed by IPN. 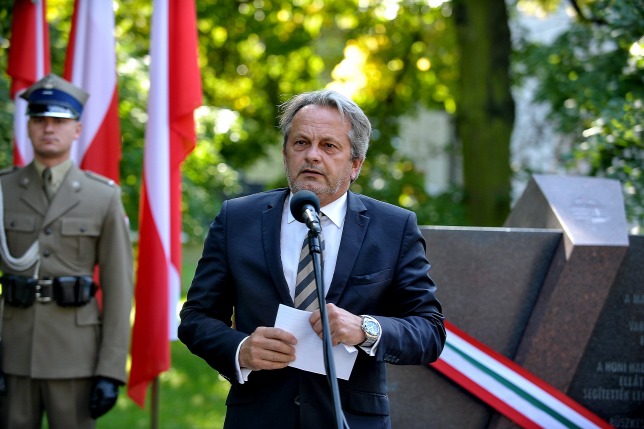 In his address at the ceremony, Vargha highlighted the “active and positive role” Hungarian officers had played in the uprising, “in spite of Hungary’s part in the anti-Soviet military alliance and Hungary’s neutral stance with Poland”.

The uprising broke out on August 1, 1944. Under instructions from Budapest, Hungarian troops stationing near Warsaw did not join the fight, but supplied ammunitions, food and medications to the Polish fighters, and provided shelter to the wounded and to refugees. 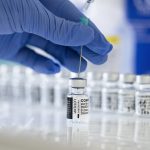