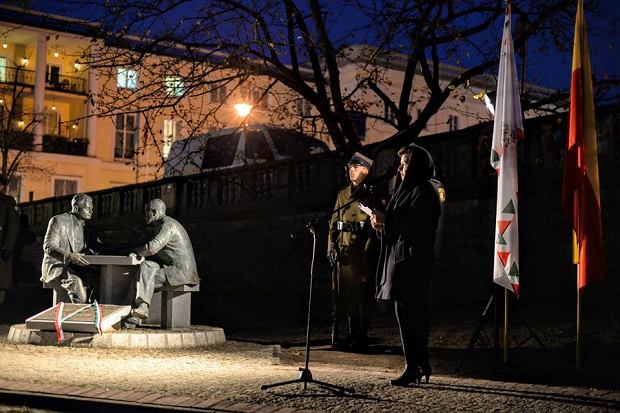 A monument to Hungary’s József Antall Sr and Henryk Sławik of Poland, who saved Jewish lives during WWII was unveiled in the presence of Budapest Mayor István Tarlós and Polish politicians in Warsaw. 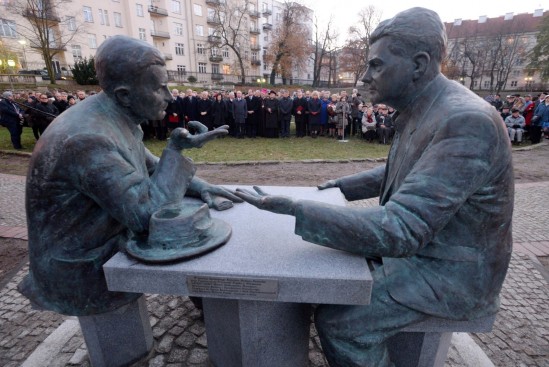 At the ceremony, a letter from the Polish prime minister was read out, in which Beata Szydło voiced her conviction that the monument would “become a symbol of friendship open to other nations”. Tarlós said in his address that the friendship between Antall and Sławik “embodied the friendship between Hungarians and Poles in the hard war times”. He also announced that a twin of the monument would be unveiled in Budapest next spring, next to a section of the Danube embankment named after Sławik. Before and during WWII, Antall and Sławik worked together and saved about 5,000 Polish Jews in Budapest by helping them escape to the West. Sławik was murdered in August 1944 in the Mauthausen concentration camp.

Budapest, Warsaw Mayors: Hungary, Poland Govts ‘Back from the Brink’