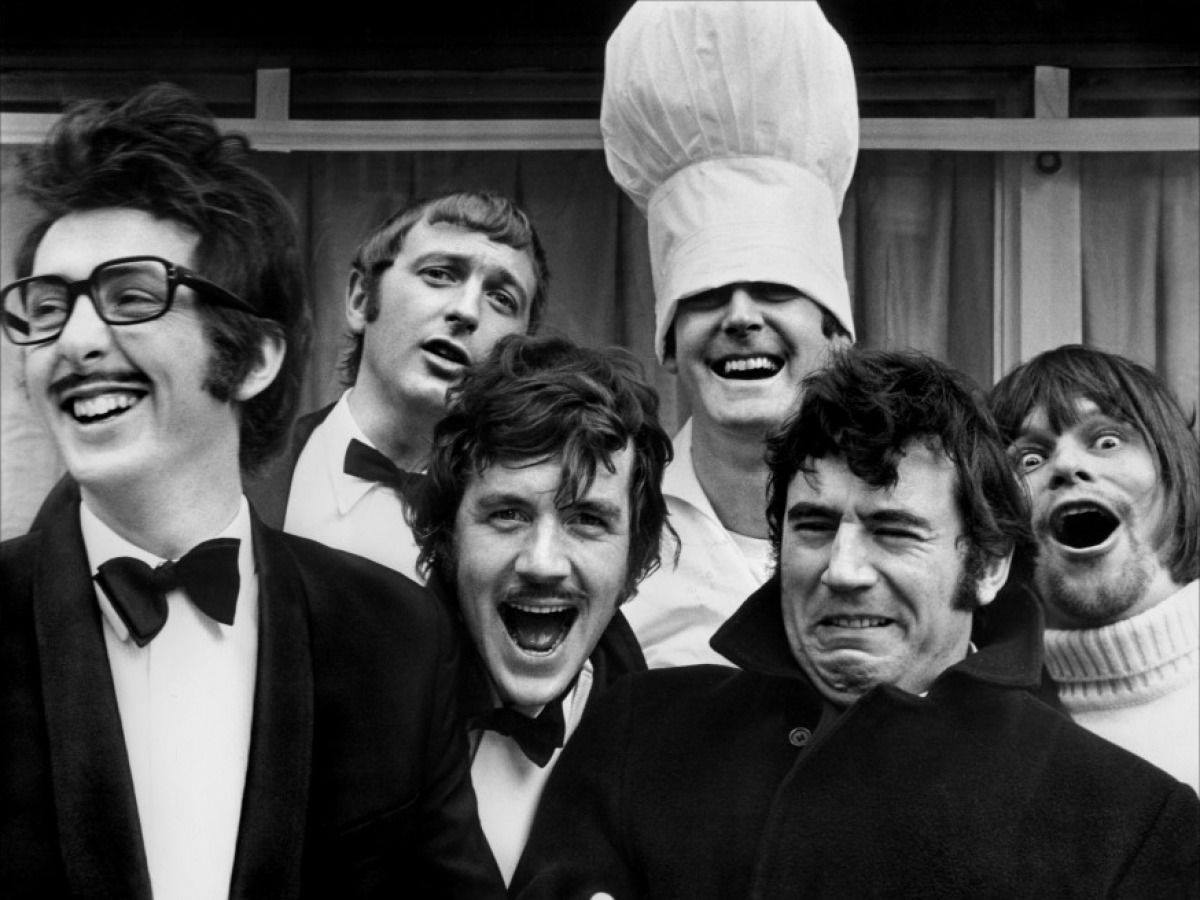 50 years ago, on October 5th, the BBC broadcast the first episode of ‘Monty Python’s Flying Circus.’ The iconic series lasted for a total of 45 episodes and it fundamentally defined British television and still influences shows with absurd humor all around the world. What’s more, the team behind the series has often mimicked and made fun of not just the British, but the whole world, with their surreal sketches. And how else can we celebrate their 50th anniversary in Hungary than evoking the iconic ‘Dirty Hungarian Phrasebook‘ sketch from the series?

The sketch not only features Hungary but it is also a hilariously funny scene that unfolds around a deliberately misspelled Hungarian-English travel dictionary, the ‘Dirty Hungarian Phrasebook.’ The Hungarian traveler, played by John Cleese, only wants to buy a box of cigarettes and matches, but due to the naughty dictionary, instead of asking for the cigarette, he only speaks nonsense, then seriously insults everyone he meets (by misadventure).

Fun fact: the “Hungarian sentence” that the seller (played by Terry Jones) says to the tourist to clear up the situation (triggering his harsh reaction) means absolutely nothing in Hungarian and none of the words are Hungarian, although writer John Cleese allegedly swore to the others that it was, in fact, something in Hungarian. However, Cleese later revealed in an interview with the Hungarian translator of the series Miklós Galla, that he only knows 11 Hungarian words, listing the names of the footballers of the Hungarian Golden Team.

Monty Python’s Flying Circus, a BBC comedy series starring Graham Chapman, John Cleese, Eric Idle, Terry Jones, and Michael Palin, with animation by Terry Gilliam, made its debut on British television on October 5, 1969. There were 4 seasons in total and the program's sketches are now considered to be iconic by many fans. The group is celebrating its 50th anniversary this year.

The sketch may have been inspired by ‘English As She Is Spoke,’ a 19th-century Portuguese-English phrase book regarded as a classic source of humor, as the given English translations are generally incoherent.

This is not the only Hungarian connection between the Monty Python group and Hungary. Even the BBC reported on this year’s Hungarian “Silly Walk” Parade, which took place in downtown Budapest on April 1st, to mark April Fools’ Day. Hundreds of Hungarians, young and old, took part in the traditional April 1st program, inspired by a sketch from Monty Python’s Flying Circus, “The Ministry of Silly Walks,” first aired on 15 September 1970.

In the sketch, John Cleese plays a civil servant in a fictitious British ministry responsible for developing silly walks through grants. Throughout the sketch, Cleese walks in a variety of silly ways, just as hundreds of Hungarians did in the parade. Organizers said the event provided an opportunity for people to forget about their daily problems.