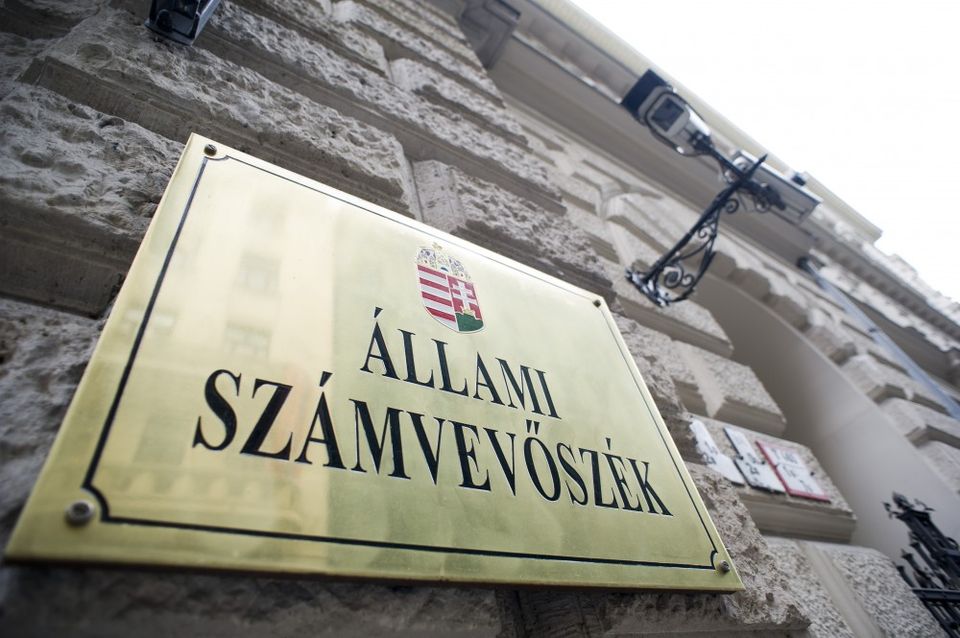 Hungary’s State Audit Office (ÁSZ) has fined six of the country’s opposition parties, including the largest one, Jobbik, over a number of violations and irregularities. The fines, which come as the country gears up for April’s parliamentary elections, have been condemned by opposition groups and some international observers as a partisan attack that undermines democracy and the rule of law.

The formerly far-right Jobbik party (which has successfully moved toward the center over the past several years) was fined 331.66 million forints (1.07 million euros) for a billboard campaign directed against the ruling Fidesz-KDNP coalition that ÁSZ claims was run at below market prices.

The party, which is Prime Minister Viktor Orbán’s strongest competitor in the upcoming elections, has 15 days to pay the fine. ÁSZ first leveled accusations against Jobbik in early December.

The State Audit Office is led by László Domokos, a former Fidesz MP. The office has strenuously denied accusations that it is operating as a political weapon on behalf of Orbán, and, according to Reuters, has claimed that the investigations were part of “a regular biennial review of parties that receive public funding.” 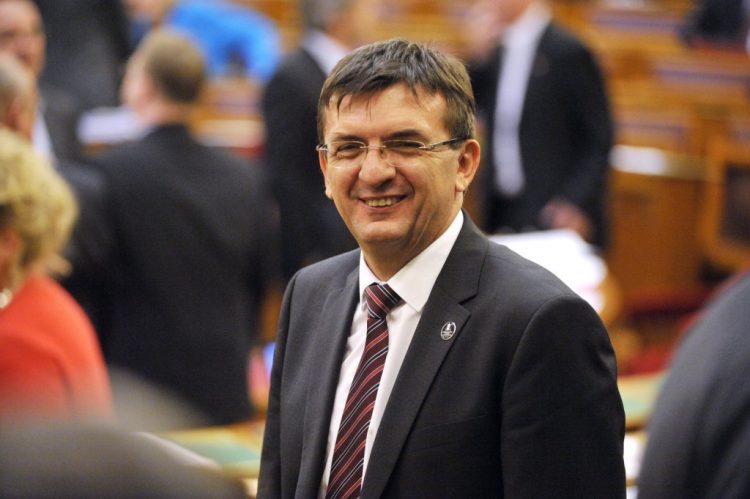 The fine against Jobbik amounts to more than two-thirds of the party’s annual state subsidy of 475.8 million forints (roughly 1.5 million euros). The party was denied any wrongdoing, and has described the fine as a “court-martial” levy designed to cripple its election campaign.

In its campaign, Jobbik made use of billboards owned by Hungarian oligarch and former Orbán ally Lajos Simicska. Since his estrangement from Orbán, Simicska has become one of Jobbik’s biggest financial backers.

In addition to the massive fine against Jobbik, ÁSZ also issued financial penalties for the left-wing opposition Democratic Coalition (DK), Együtt, LMP (Politics Can Be Different), Párbeszéd (Dialogue), and the Hungarian Liberal Party (MLP). Unlike Jobbik’s fine, those levelled against these parties have not been fully finalized.

LMP, DK, and Jobbik have all announced that they have no intention of paying their fines, and have said that they will turn to international forums in order to contest what they have all described as politically-motivated charges.

When asked by news site Index about which parties were audited ÁSZ, the office noted that it had examined the 2015-2016 finances of 7 opposition parties (the 6 that were ultimately fined, plus the Hungarian Socialist Party, MSZP). Interestingly, then, amid this flurry of investigation,

Orbán’s ruling Fidesz was not audited, not was its coalition partner KDNP. 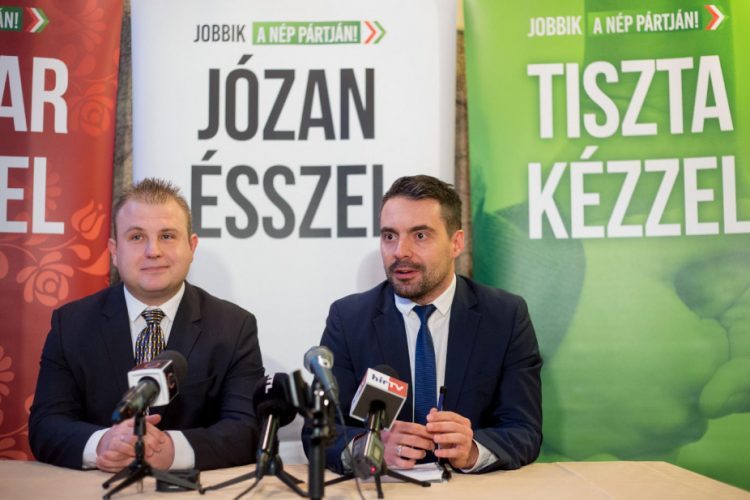 Responding to the State Audit Office’s actions, Jobbik leader Gábor Vona said that his party will not pay the fine. Going further, he argued that ÁSZ has 15 days to “return to the path of lawfulness” and end “the unconstitutional procedure” against the party.

Speaking at a press conference, Vona also claimed that, if the audit office does not withdraw the fine, it would show that

a dictatorship has materialized in Hungary.

Vona said Jobbik’s dispute was not with ÁSZ but rather with ruling Fidesz, insisting that Viktor Orbán was behind the fines.

He said his party would continue the crowdfunding campaign it had launched to raise the money needed to take part in the spring general election. Vona did not rule out the possibility that Jobbik’s leaders would end up going to jail at the end of the procedure. He argued that as party leader, he was responsible for Jobbik’s finances, and said that the stakes of the upcoming election would be whether he or Orbán would go to jail.

Asked about state funding received by Jobbik, Vona said the party had received the 111 million forints (roughly 360,000 euros) it is eligible for in the first quarter of the year. He added that the party’s crowdfunding campaign has so far raised 54.5 million forints (175,000 euros). Vona said he did not think that a fine by ÁSZ would affect state funding provided for his party’s campaign.

Vona said Jobbik was weighing its options to appeal the fine at both domestic and international forums.

Today, the Ministry of National Economy announced that the Hungarian State Treasury would extend the payment deadline for parties that had been fined by ÁSZ until July 1st. In other words, then, Jobbik, LMP, and the other opposition parties that were audited will not have to pay any potential fines until after the April parliamentary elections.

In its press release, the ministry noted that the decision, made upon the recommendation of Economy Minister Mihály Varga, does not mean that the fines have been permanently withdrawn. In particular, the press release argued that “everyone has to obey the law, including political parties; no one can be excluded from the consequences of breaking the law.”

As of this writing, none of the fined opposition parties have made statements as to whether they now intend to pay a fine that they have, up to now, decried as purely political in nature.