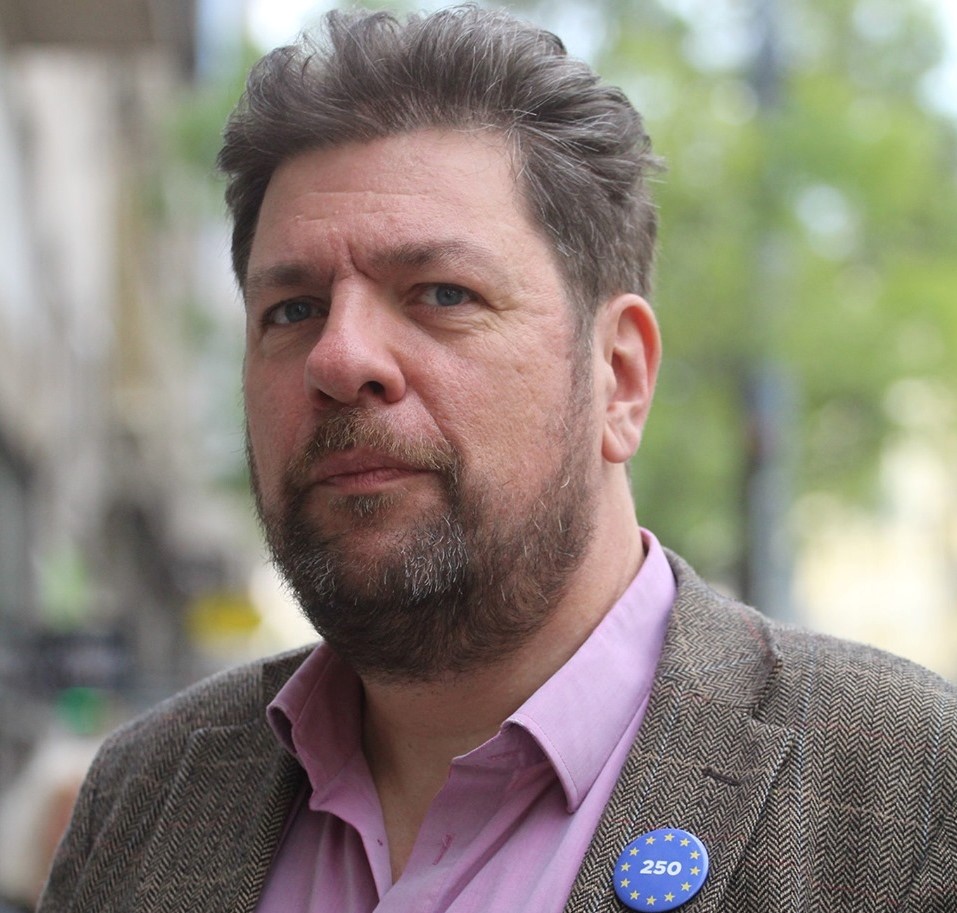 The opposition Momentum Movement on Monday nominated businessman Gábor Kerpel-Fronius, the leader of the party’s chapter in Budapest’s 13th district, as its candidate for Budapest mayor in the autumn local elections.

At a press conference boradcast on its Facebook page, Momentum leader András Fekete-Győr said that the results of the European parliamentary election, where Momentum has secured two EP mandates with nine percent of the votes, has shown that Hungarian politics needs “new faces”.

Momentum is the strongest opposition party in 10 of the 23 districts in Budapest, he said.

The decision to nominate Kerpel-Fronius was made before the EP election, Fekete-Győr said. Should Socialist-Párbeszéd candidate Gergely Karácsony win the second round of the opposition pre-election ballot at the end of June, Momentum is ready to back him, he added.

Kerpel-Fronius said “we have to take Budapest back from the Fidesz mafia.” While incumbent Mayor István Tarlós “has no vision of what Budapest should look like in ten years”, Momentum has a programme until 2030, he said.

Budapest residents should not have to pay rents exceeding thirty percent of their incomes, and they should have modern, environment friendly alternatives to driving cars in the city, he said. They want a Budapest “where people do not drown in smog” and where important decisions are not made over their heads, he added.

The city mayor should also have his voice heard in Budapest-related “issues of values” such as that of the Central European University, the fate of the 1956 Institute or the reconstruction of the city park, he said.