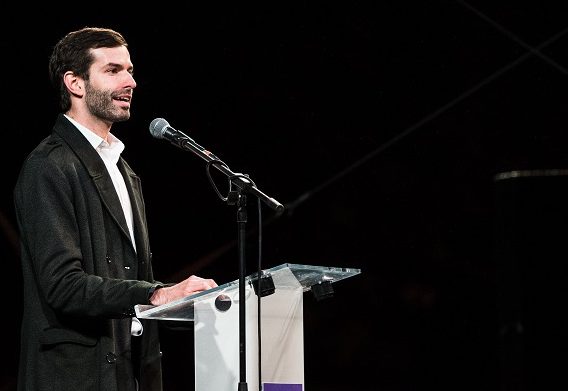 András Fekete-Győr, head of opposition party Momentum Movement, was recently questioned by The Regional Prosecutor’s Office in Budapest. Fekete-Győr has been charged for assaulting officers of the law at a demonstration in front of the Parliament last December. He defended himself on his official Facebook page by claiming he was asked to attend the hearing for merely “throwing a harmless smoke bomb” that “did not result in any injuries.”

In the post, Fekete-Győr writes that he attended the hearing at the Prosecutor’s Office where charges were brought against him for throwing a “harmless smoke bomb” that can be found in any “toy store.” Prosecutors claimed that in spite of the alleged innocuous nature of the item, it could have affected the officers’ visibility nevertheless.

Despite no injuries resulting from the act, the Momentum leader has been charged with assault on officers of the law. The offense is punishable by one to five years in prison, but Fekete-Győr sees this outcome as unlikely.

He insists that it is apparent he did not wish to harm anyone because he “does not believe in violence.” He does, however, think that the Prosecutor’s Office should concentrate on more important matters:

The Prosecutor’s Office in Hungary should focus on keeping political criminals and their relatives accountable above all else.

He also stated that he would have taken full responsibility had he made a mistake. 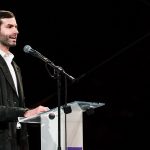