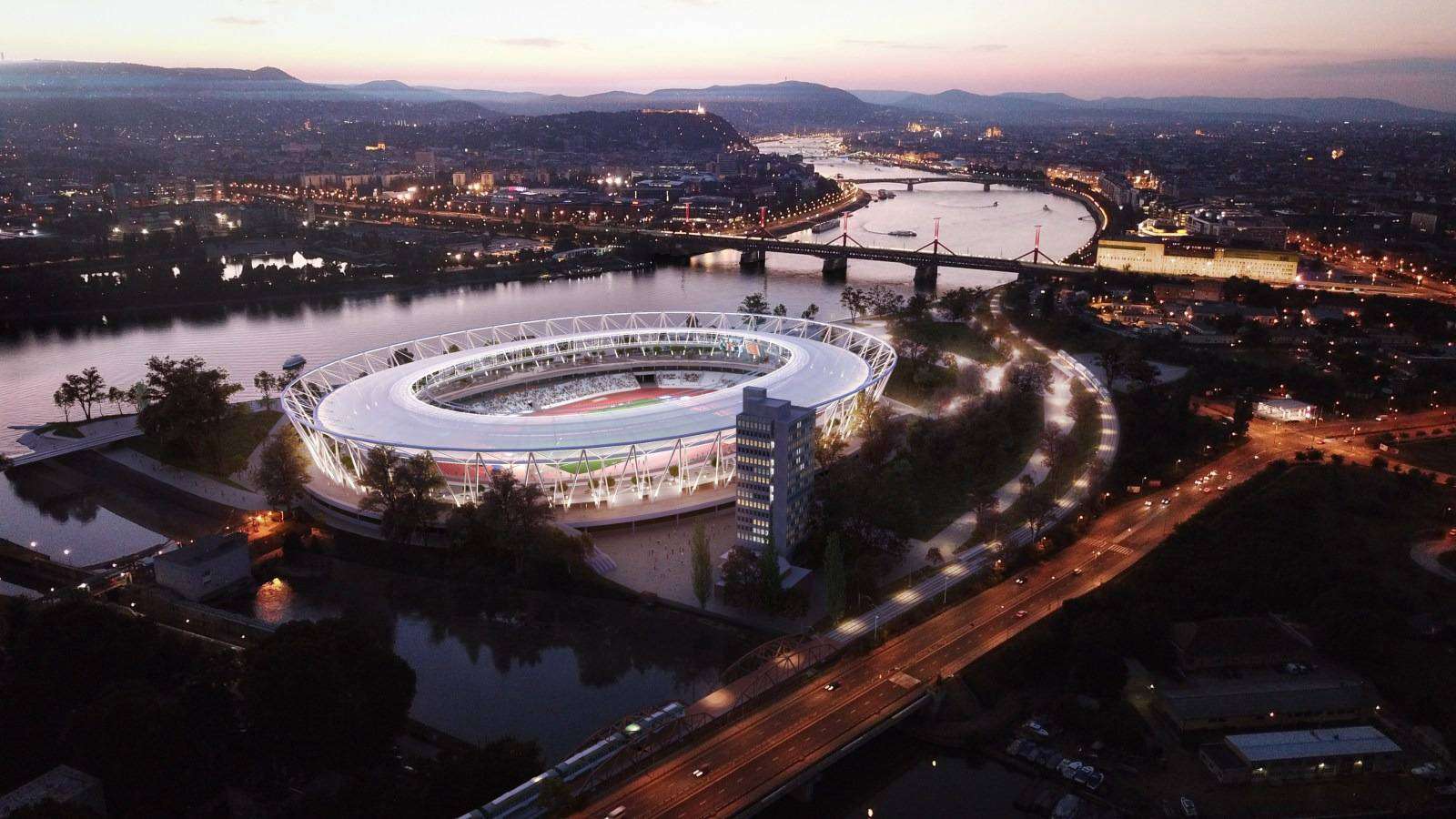 Both independent MP Ákos Hadházy and the Momentum party suggested (once again) that in case the central government fails to fulfill the new Budapest Assembly’s conditions, a referendum should be made about the fate of the contested athletics stadium to be built for the World Athletics Championships.

In reference to a referendum initiative of former LMP politician Dániel Kassai, Hadházy in a Wednesday Facebook post wrote: “My colleague has previously filed a referendum initiative that would prevent the construction of the stadium. This has since been green-lighted by Hungary’s supreme court (Kúria). If the Budapest Assembly doesn’t decide soon, but the opposition to the construction is significant enough, then the drive can be kick-started and the investment can be called off. I’m sure we can collect 200,000 signatures, it wouldn’t take more than four months,” he wrote.

A little later, liberal Momentum’s president András Fekete-Győr echoed the same reasoning. He told Inforádió that “if the government wouldn’t fulfill the capital’s conditions, then Hungarians will be asked if they want the athletics stadium to be built for around 120 billion HUF (Eur 360 million).” He added that while his party supports the construction of the multi-functional indoor handball stadium, it opposes the plans of the athletics stadium in its current form.

In 2017, Momentum collected signatures for a referendum on the planned Budapest Olympics and their successful campaign resulted in the Hungarian capital withdrawing the bid.

The Budapest Assembly is expected to define its conditions on the athletics project next week. 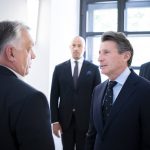