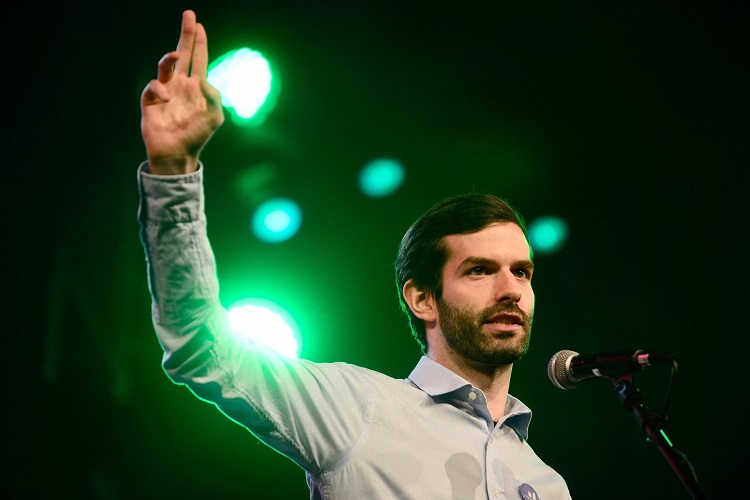 András Fekete-Győr, the leader of the Momentum party, will run in the primary for the joint opposition’s candidate for prime minister, the party said on social media on Sunday.

Momentum said the 2022 general elections must “not only be about replacing [Prime Minister] Viktor Orbán”.

“We have an even more important task: to build a new, 21st-century Hungary,” the party added.

“Building a new Hungary requires new faces, ones that don’t come from the world before 2010 and who understand that system-wide change is necessary before Hungary loses a whole generation,” Momentum said. 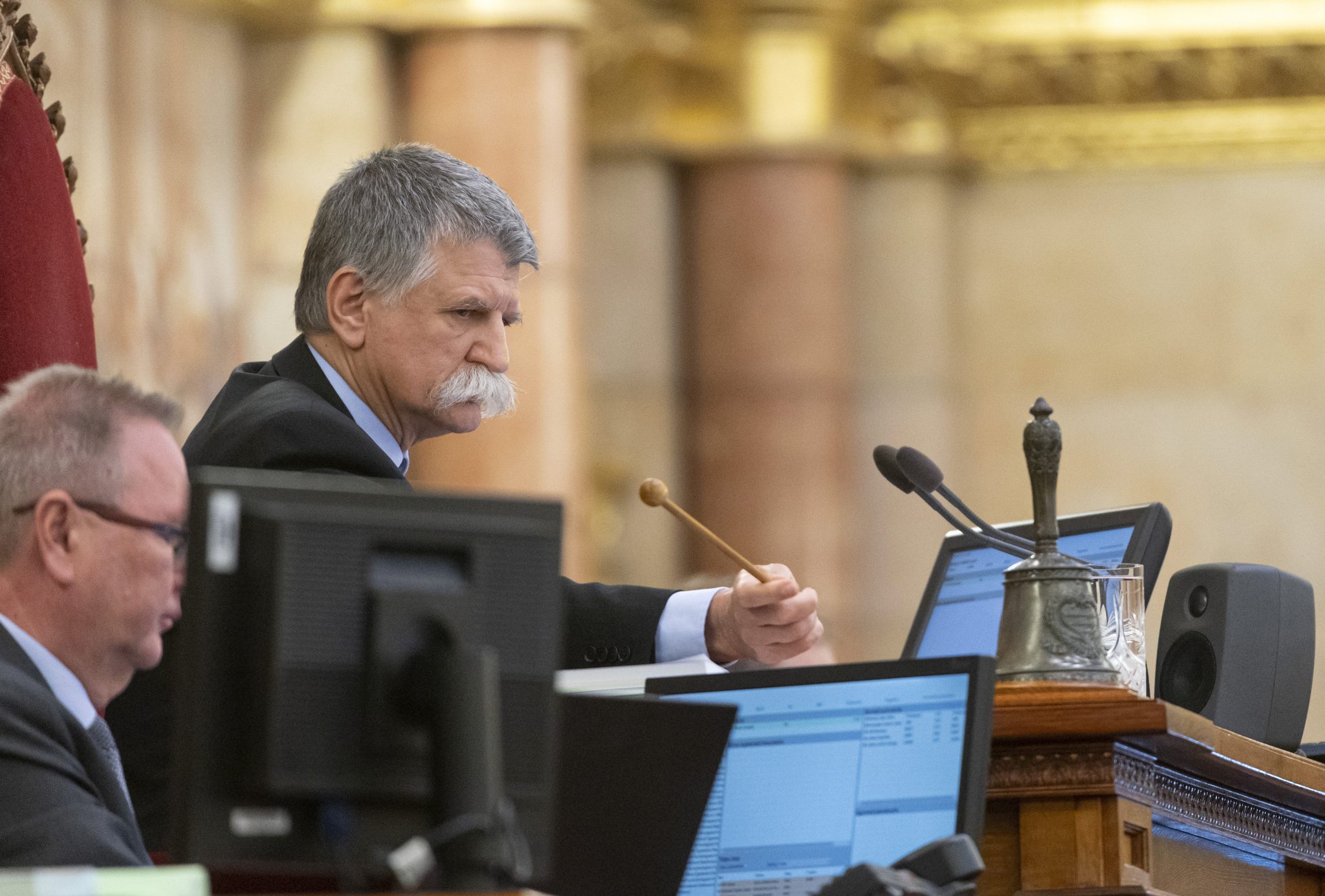 The future of Hungary depends on who will win the 2022 general elections, house speaker Lászlo Kövér said on commercial broadcaster Inforádió on Friday evening. Kövér said most MPs of governing Fidesz want and can run in the 2022 elections, but added that decisions on candidates had not yet been taken. He said some politicians […]Continue reading

The party said Fekete-Győr had proved capable of forming a community of those from the left and the right, of conservatives and liberals who believe in a common goal. It added that he would also be able to bridge political camps to bring together everybody who believes in the vision of a new and better Hungary. 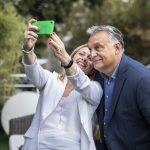