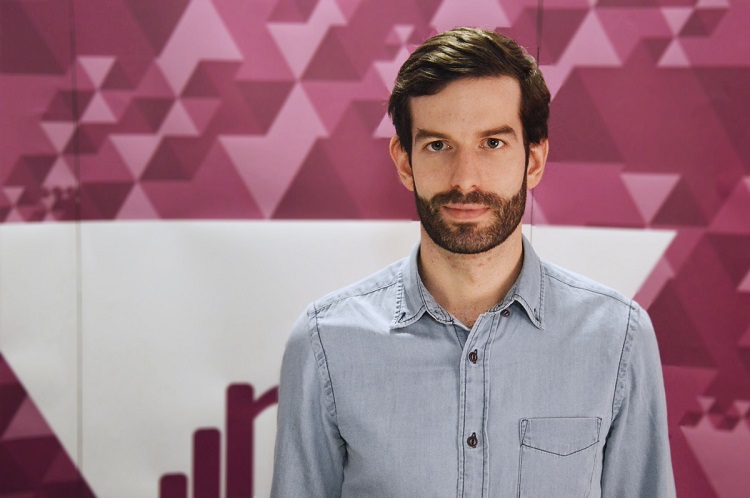 The Momentum Movement, a civil group that recently initiated a referendum on Budapest’s bid to host the 2024 Summer Olympics, has voted to become a political party and run in the 2018 general election, news portal 24.hu reported on Sunday.

The decision was made at a meeting of the group’s general assembly on Saturday, where András Fekete-Győr, Momentum’s leader (pictured above), was elected as the party’s chairman for a one-year term. Fekete-Győr will lead Momentum’s campaign in the 2018 election. According to 24.hu, the Momentum Movement plans to field candidates in all 106 constituencies and intends to become a political force ready to govern. The meeting also voted to keep the Momentum Movement name.

The assembly also elected Anna Orosz, Tamás Soproni, Edina Pottyondy and Barnabás Kádár as the party’s board members. Momentum was established in the spring of 2015. They said traditional left-wing and right-wing were both in crisis in Hungary, claiming that “there is no solidarity on the Right and no positive national consciousness on the Left”. The voters need something entirely new, the regime change [of 1989/1990] must be finished.”

Last month, Momentum said it had collected around 266,000 signatures with a view to securing a local referendum on whether Budapest should host the 2024 Olympics, twice the number necessary to trigger a plebiscite. The government later decided to withdraw Budapest’s bid, citing a “lack of national unity” on the issue. The Budapest Assembly officially voted to withdraw the bid earlier last week. 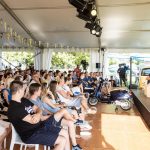