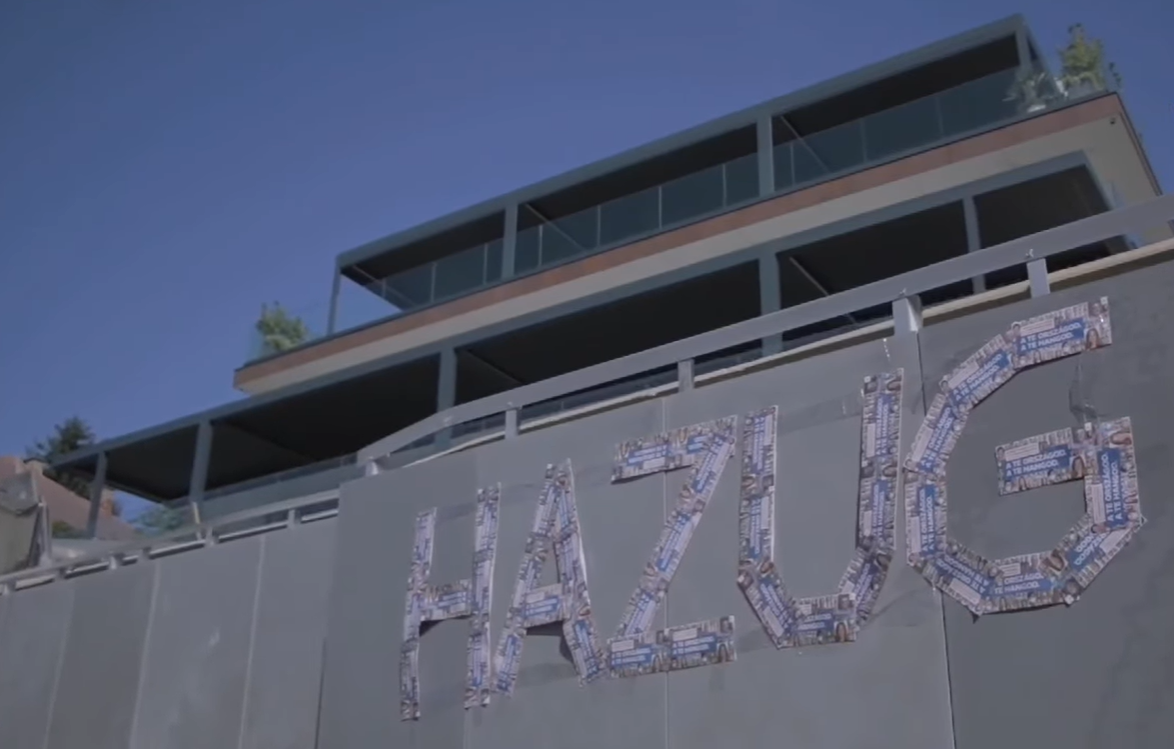 Liberal Momentum party dumped tens of thousands of blank national consultation surveys into the yard of the complex where Orbán’s cabinet minister Antal Rogán resides, in protest against the government’s manipulative propaganda. The government information center said the sheets landed in the garden of Rogán’s neigbour.

Momentum made their video public on Sunday morning. The liberal party has also participated in the opposition’s action, kicked-off by independent MP Ákos Hadházy, which aimed at the collection of blank survey sheets to protest against what they dub as the “national manipulation” survey. Hadházy, in August, stated that they have collected hundreds of thousands of blank surveys to that date. He argues that the survey only serves the government’s political interests, where most of the questions are asked in a way that they can only be answered according to what the government wants.

According to the comment of the action’s leader, Momentum presidency member Miklós Hajnal, tens of thousands of blank surveys were brought to the party’s collection desks over the course of previous weeks. “The government’s latest propaganda consultation on the coronavirus cost the Hungarian people almost two billion forints [EUR 5.6 million]. Viktor Orbán’s government once again spends the public money on campaigning and data collection, amid a time when we face such a great danger. Antal Rogán’s propaganda ministry is responsible for these manipulative campaigns: it is his job to make Fidesz coming out of the crisis with political profit – even if there is not enough money left for soap and disinfectants for the hospitals and schools. If the leaders of the country had not spent the summer on yachts and wasted the public property on lies and propaganda, the second wave would not have begun with chaos.” 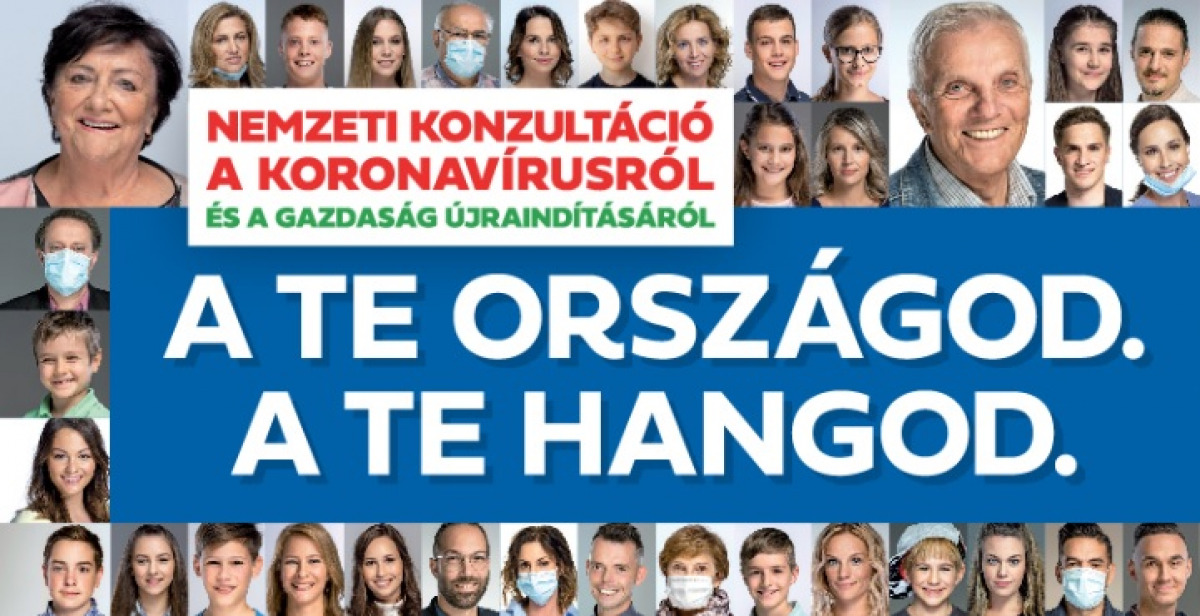 A new video showing a bot randomly generating false data while filling out the government’s latest National Consultation questionnaire has been uploaded to Youtube. According to independent MP Ákos Hadházy, who shared the footage on social media, it clearly displays how untrustworthy the official data about the number of people who submitted their surveys are. […]Continue reading

In response, the Government Information Center claimed that the garden where Momentum dropped the surveys wasn’t infact Rogán’s. “The Minister doesn’t own real estate in Budapest, he rents a flat on the top floor of a three-apartment complex, and the [Momentum] party has poured his trash into the yard of the complex’s ground floor apartment. Hassling the neighbors hasn’t been an acceptable political action so far,” the communique says.