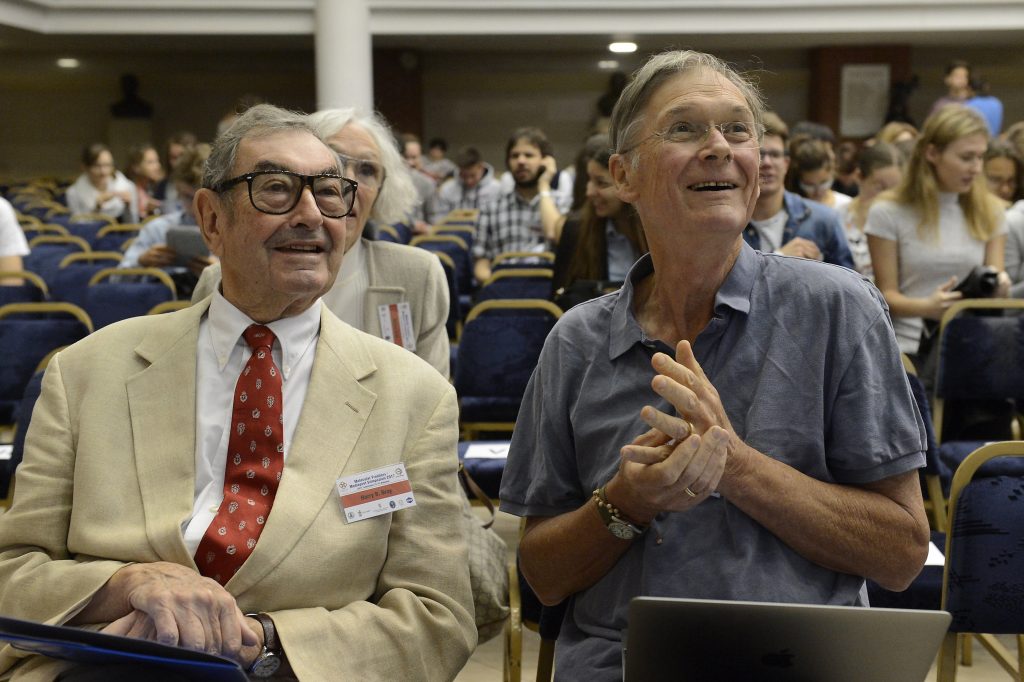 Molecular events underpin much of what happens in our daily lives and on our planet. Everything from the storage of memories in our brains to medical diagnostics and climate change all depends on molecular actions. Aiming to raise appreciation for science and technology, Molecular Frontiers presents the roles of molecules in various exciting contexts, especially catering to young people. 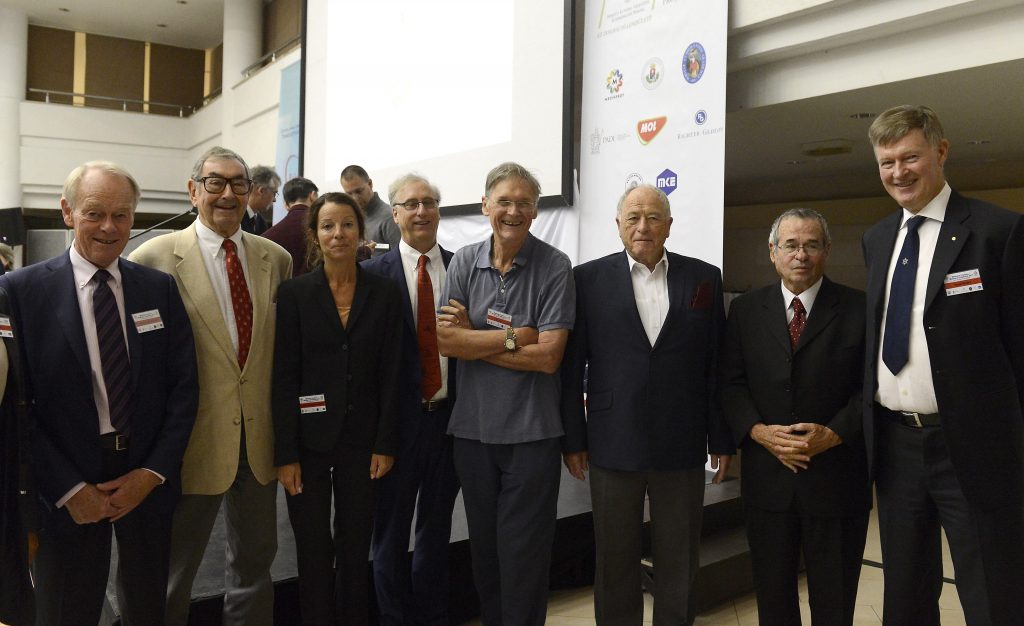