The unification of these two countries has been a hot topic for the last few decades, ever since the collapse of communism and transition to democracy thirty years ago. The majority of both countries speaks Romanian, and those in favour of unification have argued that Moldovans are historically and culturally Romanian as well. Many prominent politicians, as well as political parties and NGOs have publicly supported unification. Why then has it not happened?

There is a multitude of reasons to explain why unification has not become a political reality, ranging from Moldova being outside the European Union, to the fact that 4,000 square kilometres of the country belongs to a Soviet breakaway state called Transnistria. There is also the question of what will happen to the Gagauz autonomous region, but we will get to that in a moment. In the end, though, it comes down to the fact that successive opinion polls have shown that while the majority of Romanians support unification, the majority of Moldovans do not. In fact, when a referendum was held in 1994, asking Moldovans whether or not their country should remain an independent nation, 99.7% of voters (with 75% turnout) agreed that it should.

Despite all of these reasons pointing against unification happening anytime soon, if at all, it does remain a possibility. But then the next question is, why are we discussing the unification of two Romanian-speaking states in Hungary Today? Because, if Moldova does ever unite with Romania, this will have real political consequences for Hungarians living in Transylvania!

There are two major effects that could result from unification, and going against Hungarian tradition I will discuss the blessing first and the curse last. The blessing in question is that unification may, in fact, make Székely autonomy a political reality. The demand for Székely autonomy has consistently been met with the first article of the Romanian constitution which states that Romania is a “unitary and indivisible state”. Thus, in Romania, creating an autonomous region for an ethnic minority violates the constitution. Within Moldova, there exists the Autonomous Territorial Unit of Gagauzia, which amounts to what is essentially an autonomous region for the Turkic-speaking Gagauz minority. However, Gagauzia’s autonomy within Moldova is explicitly protected by the Moldovan constitution. This creates a situation where, barring Moldova simply allowing Gagauzia to secede, a unified state would have to recognize an autonomous region within its borders. This would then remove the constitutional barrier to Székely autonomy, putting it one step closer to becoming reality.

But, there always has to be a but, unification could prove to be the death knell for the Democratic Alliance of Hungarians in Romania, the largest political party representing the Hungarian minority. A unified Romanian-Moldovan state would number 22 million people, and the proportion of Hungarians would drop from over 6% to just over 5%. The 5% threshold is a very important number, as it is the barrier for entry into both the Romanian parliament and the European Parliament. It is also important to mention that areas with a large proportion of Hungarians often have a lower turnout for elections, meaning that Hungarian parties are already finding it difficult to stay above the threshold.

For now, the unification of Moldova with Romania remains a distant possibility, but it is a possibility nonetheless. Hungarians in Romania must keep this in mind because it has the potential to either make the dream of an autonomous Székely Land a reality or end Hungarian representation in Romanian politics entirely.

In the featured photo: protest for Szeklerland’s autonomy. Photo by Edit Kátai/MTI 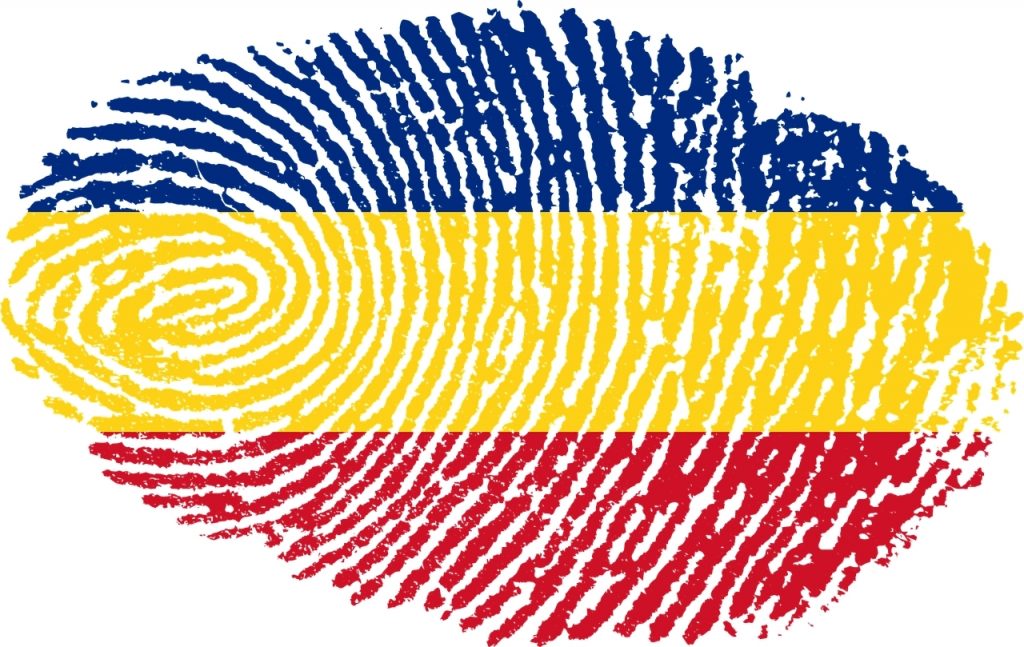 One would not have thought it possible that political show trials are still possible in the European Union. But there are some examples that raise legitimate doubts about the state of the rule of law in some member states. The portal 3szek.ro presents the latest developments in the case of the so-called Szeklerland terror accusation. […]
MTI-Hungary Today 2023.01.31. 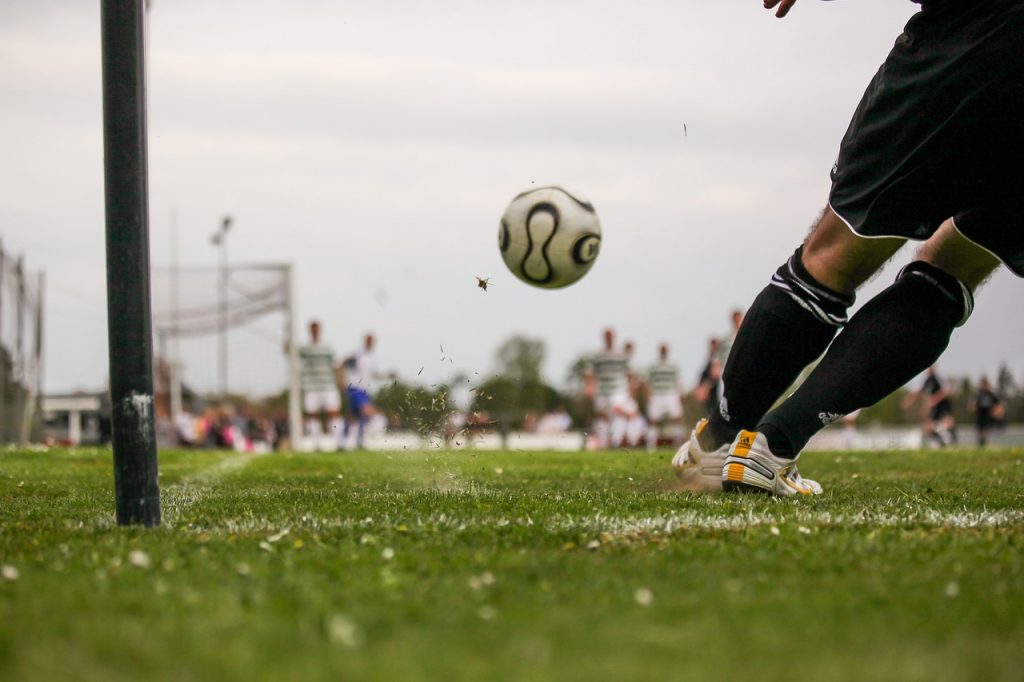 The referee first interrupted, then finally stopped the soccer match between Romanian clubs Sepsi OSK and FCU 1948 Craiova on Sunday in the 26th minute after the visiting team’s fans chanted anti-Hungarian slogans. Referee Andrei Chivulete first sent the teams to the dressing rooms and loudly asked the away fans to stop the anti-Hungarian chants. […]
Hungary Today 2023.01.30.