Mol Vidi Makes Its Way into the Next Round 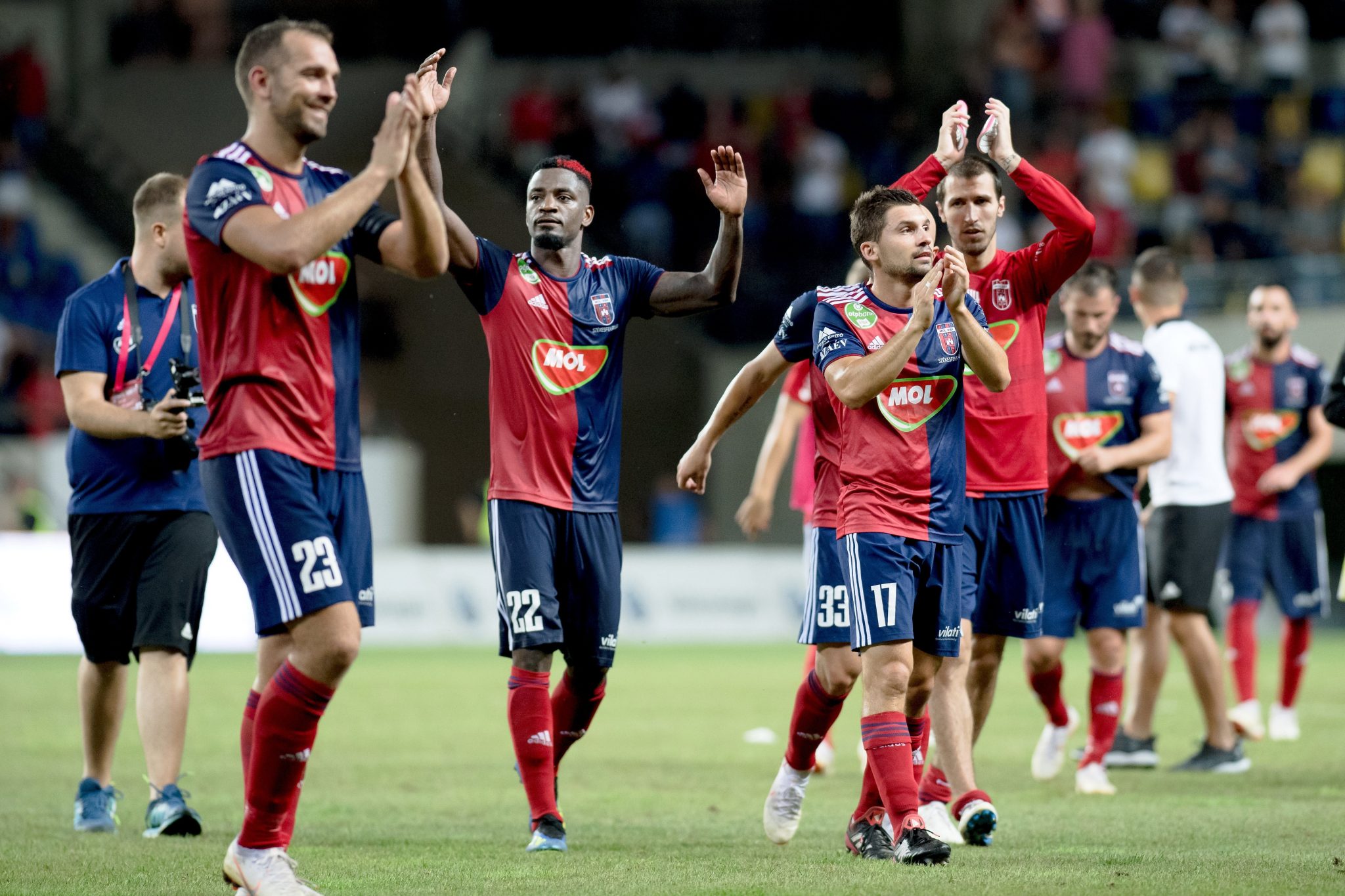 In a tight game, MOL Vidi beat and knocked out Bulgarian PFC Ludogorets Razgrad and will face Swedish Malmö FF in the next round of the football Champions League qualification.

Vidi currently plays their home games in Felcsút’s Pancho Aréna, as their stadium in Székesfehérvár is being rebuilt. Although small, the stadium wasn’t sold out due to many fans boycotting the change of the club’s iconic, traditional name (The previous name, Videoton, was a reference to the electric company which supported the club for decades).

In the first leg last week, the Bulgarians reportedly had the upper hand, but despite a number of chances, were unable to score (0-0). Yesterday, shortly after the expulsion of the Bulgarians’ most valuable player, Vidi’s Bosnian midfielder managed to score. Even though they held nearly constant possession of the ball, the Bulgarians couldn’t counter.

Vidi – whose owner, István Garancsi, is a close ally of PM Viktor Orbán – is backed by a number of state companies like MOL, making it one of the richest clubs in Hungary. In the next round, Vidi is set to play Malmö FF – who currently holds the record for the most Swedish championships and beat the Romanian champion, CFR Cluj (Kolozsvár), in the last round. Malmö FF managed to qualify for the group stage twice in Champions League’s last four editions. The first game is scheduled to be played next week in Sweden.