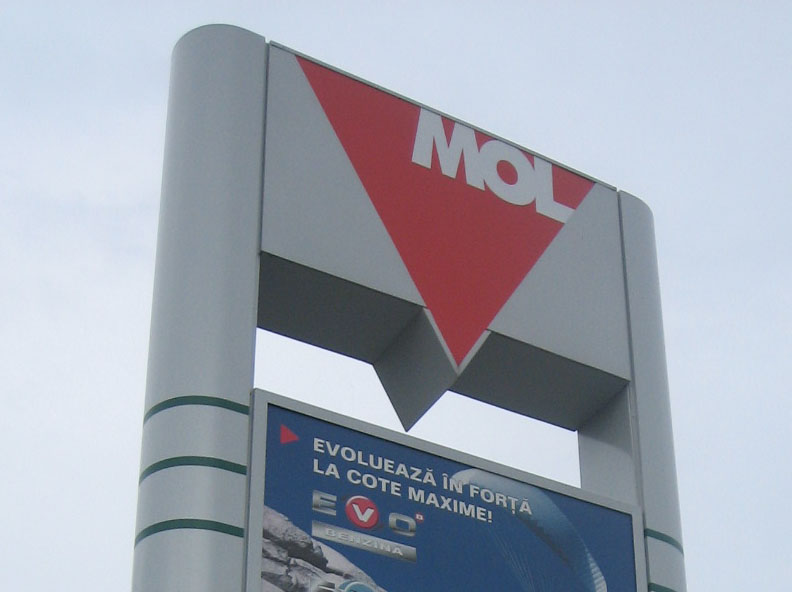 The licenced areas are in the middle parts of the North Sea as the acquisition is only a part of a wider plan to increase its proven and probable reserves by more than 14 million barrels of oil. According to the statement the portfolio already contains a fine balance of already producing and future sites at the areas of Scott-Telford and Rochelle.

Production at the sites has avaraged 3.700 barrels of oil in the most recent period, but the company is expecting to increase this number to 6.200 barrels by the end of 2016. According to MOL Group the purchase is covered entirely by the company’s cash-flow and the transaction is expected to create considerable operational synergies.