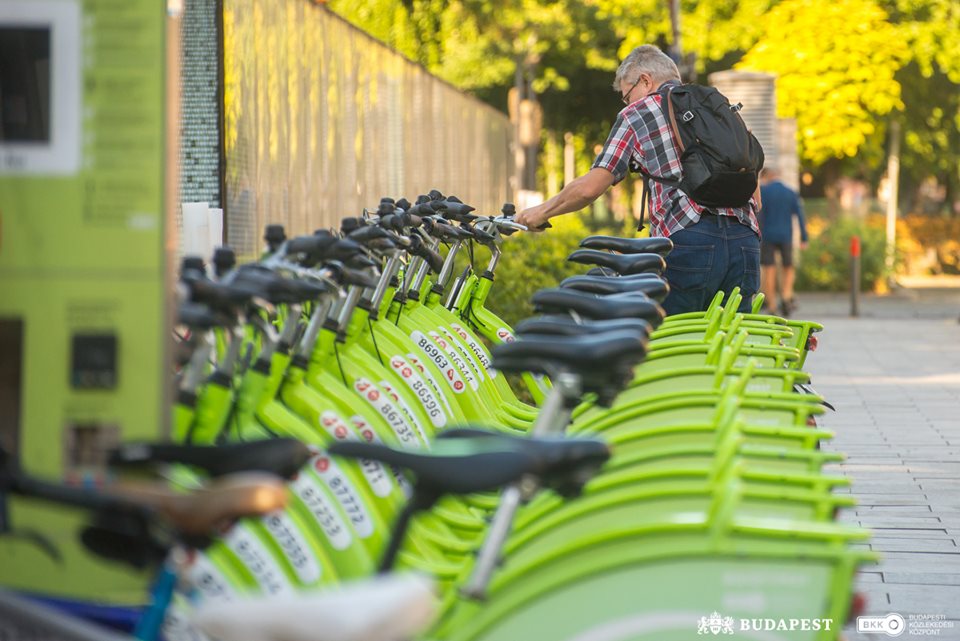 According to the Budapest Transport Center (BKK), more and more people are using bicycles in Budapest as a means of public transport. They added that this spring, many records were broken due to the new demand for the bikes.

The report shows that between June 2nd and 15th, there were four days where the bikes were used at least 5,000 times a day. The new record came on the 15th of June when the new daily usage record of 8,296 was set.

They also announced the last pieces of the bicycle fleet planned in the first phase have all been assembled. Therefore, there are currently 1,200 MOL Bubi bikes that can be used by the public. However, due to the huge demand for the bikes, they are planning to add 360 additional ones as soon as possible, even by next spring. 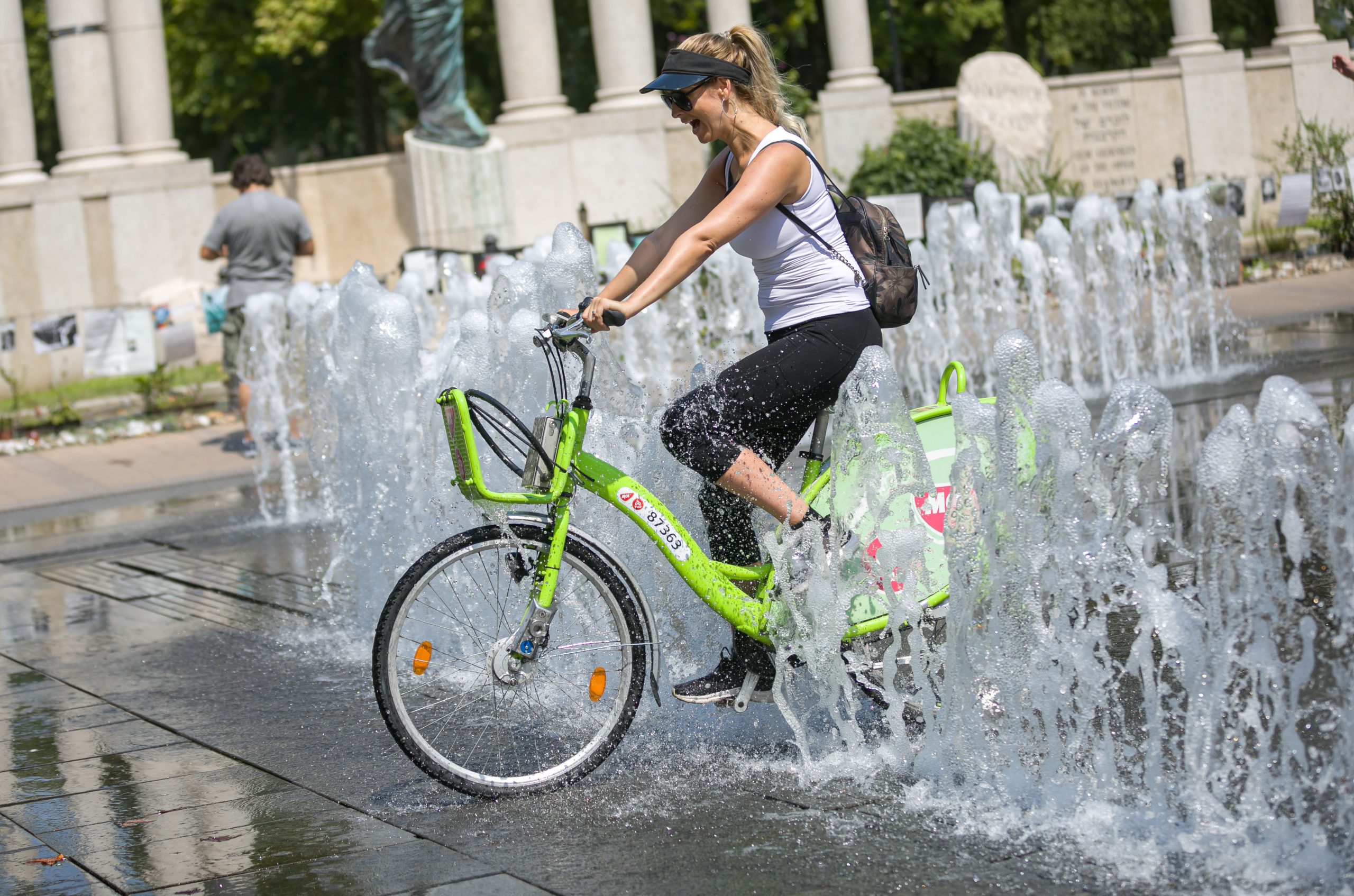 According to the Budapest transport center’s (BKK) promise made last year, Budapest’s bike-sharing service MOL Bubi will be given a facelift with new bikes and a revamped rental system. The new bikes and operation will go live at the end of April.  Although shortly after its introduction in 2014 MOL Bubi became very popular, its […]Continue reading