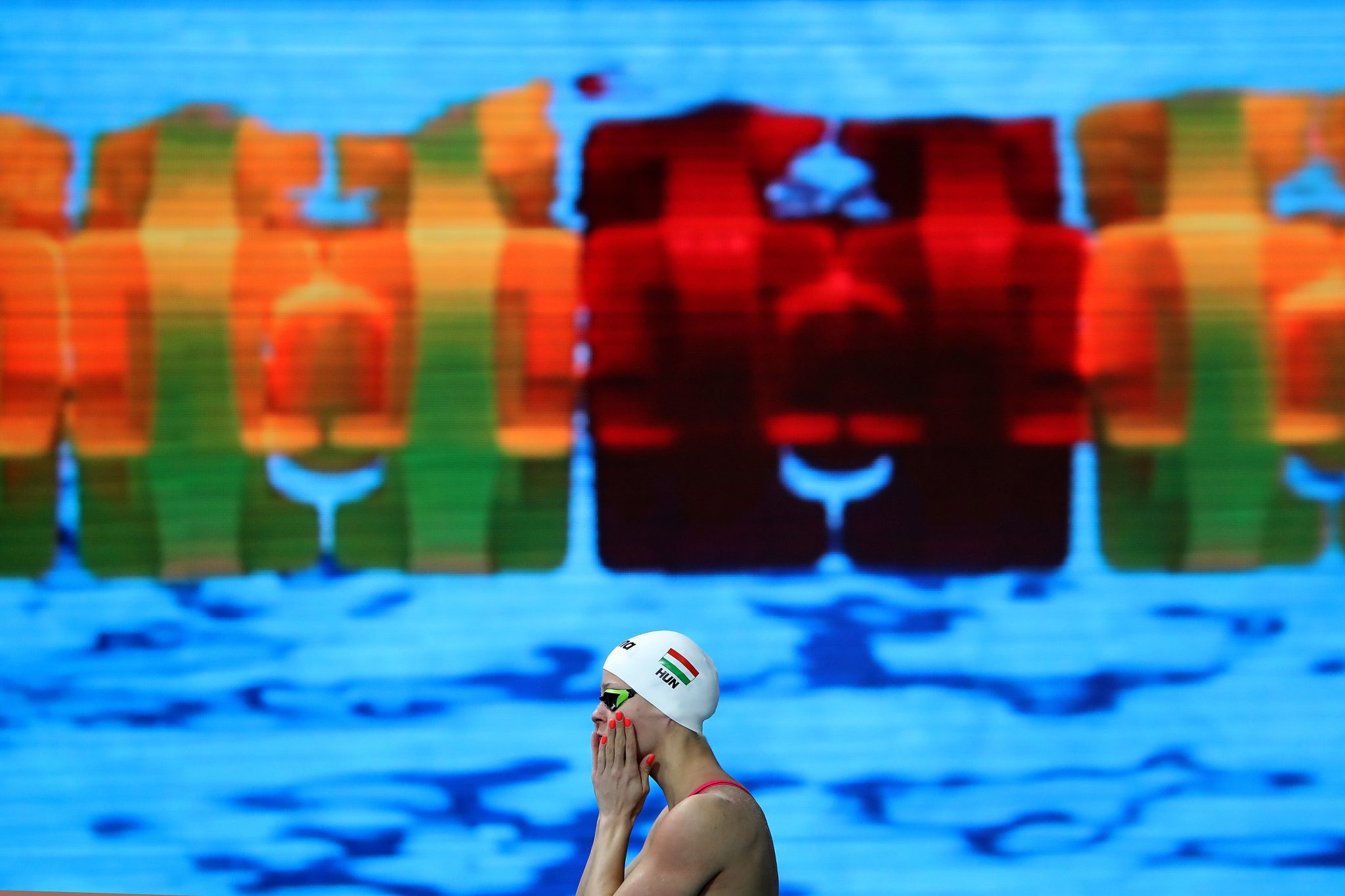 The championships that was originally set to take place in June-July had already been postponed to September but now had to be called off due to travel restrictions and the varying levels of lockdowns and curfews imposed in participating countries.

The Hungarian modern pentathlon federation will instead get to organise the European championships in 2022.

Budapest Urban Games to Be Held on Aug 29

The ECMP was also set to hold its congress to elect new leaders during the event, but this, too, has been cancelled.