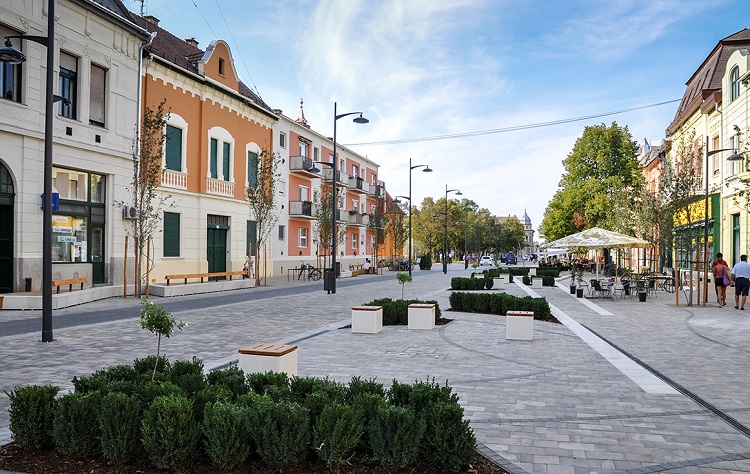 Hungarian Prime Minister Viktor Orbán has signed an agreement with the Mayor of Hódmezővásárhely, in southern Hungary, on developments planned in the city. 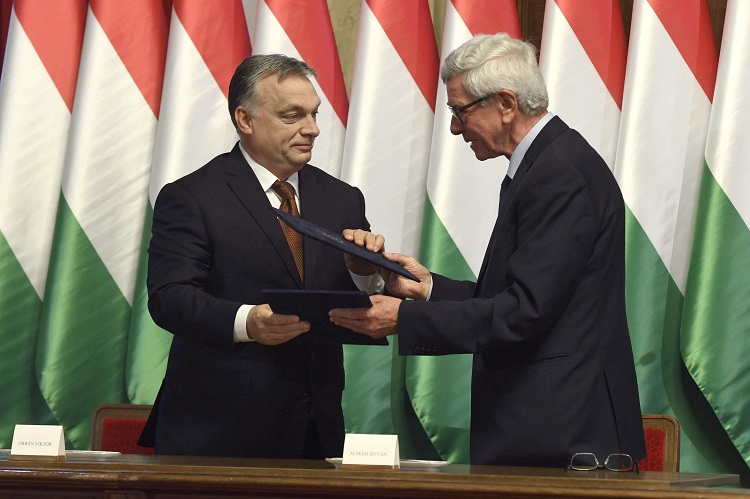 Plans outlined in the framework of the Modern Cities programme include developing and expanding the local industrial park, bringing processing industry firms to the city and the construction of a solar power plant park.

The government will also spend 4 billion forints (EUR 13m) on the construction of a new library and another 4 billion on renovating secondary schools and dormitories, the Prime Minister told a press conference after signing the pact. Upgrades to vocational training institutions are also in the pipeline.

Developments also include the construction of a 117km-long network of bicycle paths along the city’s outskirts as well as infrastructural developments to the Miklós Zrinyi barracks. A new military secondary school and dormitory will also be built and the government will also explore the possibility of granting the city’s hospital military hospital status, Orbán added. 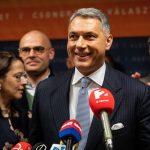