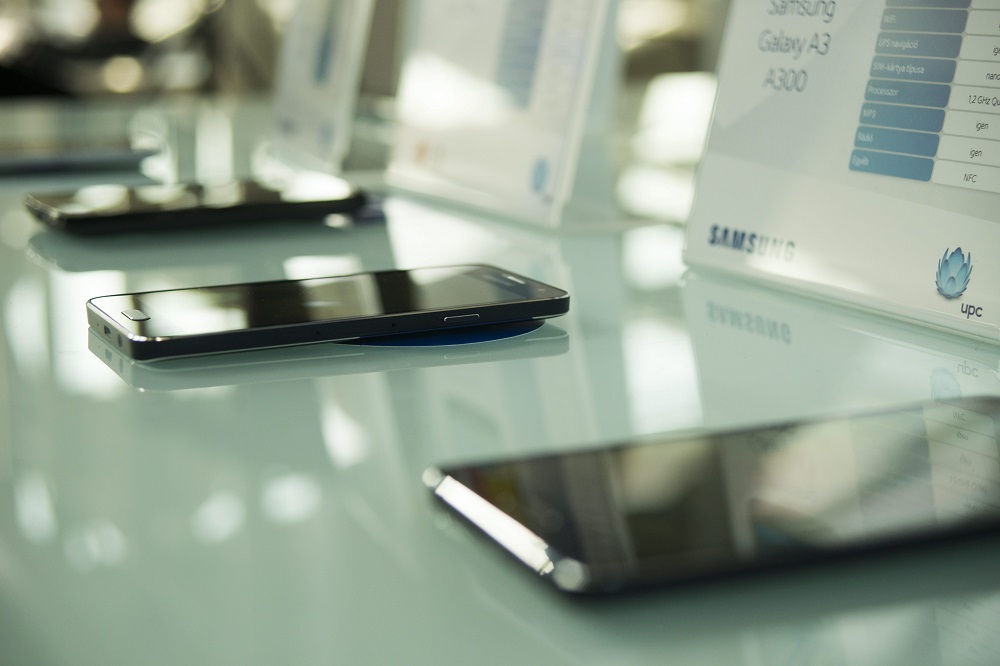 The National Media and Telecommunications Authority (NMHH) will cut the wholesale mobile termination fees of mobile service providers by 76% as of April 1, NMHH chief Mónika Karas announced on Wednesday. The fee payable by the service provider of the party initiating the call to the provider servicing the call recipient will drop to HUF 1.71 per minute from HUF 7.06 at present. Termination fees in Hungary will be the second lowest in the European Union as a result of the cut, Karas said. The cut will not have any direct bearing on retail prices, but it is expected to generate competition that could lead to lower prices, said regulation director Nándor Beke.

Meanwhile the Central Statistical Office (KSH) said that mobile data traffic in Hungary rose by an annual 35% in the fourth quarter, lifted by infrastructural developments and the growing number of smartphones. In absolute terms, mobile data traffic reached 9,135 terabytes in the last quarter of 2014, still a fraction of the 274,428 terabytes of downloads and 146,849 terabytes of uploads using fixed lines. Mobile internet subscriptions accounted for 65% of all internet subscriptions at the end of last year, up 2.4% points from a year earlier.

Overall internet subscriptions rose by 12% to 7.2 million. Concentration of the market increased, with seven ISPs accounting for 93% of all subscriptions. The number of mobile phone subscriptions reached 11.8 million by the end of December, increasing 120,000 in a year. About 55% of the total was post-paid subscribers. About 8.1 billion phone calls were made last year, practically level with the number in 2013. In the fourth quarter, subscribers spent 422 minutes on average talking on the phone. Net revenue of the telecommunications sector came fell by 3% to 203.7 billion forints in the fourth quarter from the same period a year earlier. 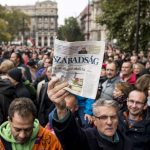 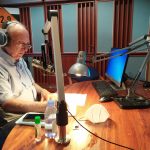