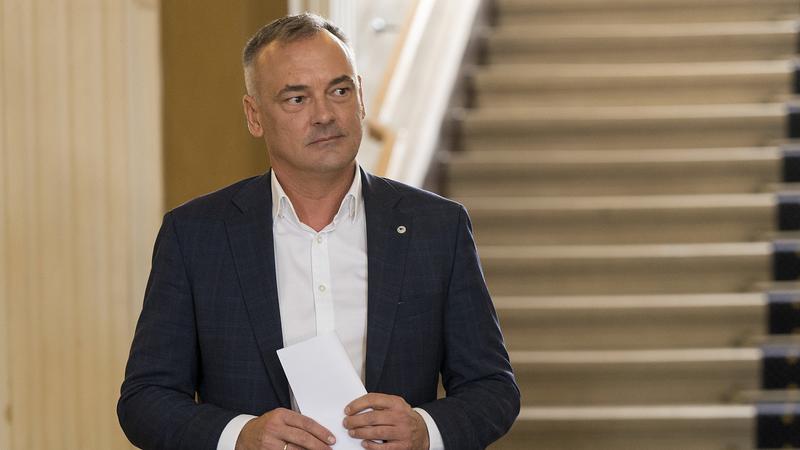 Last month, the Hungarian Olympic Committee (MOB) dismissed re-elected Győr mayor Zsolt Borkai, whose sex-scandal along with corruption allegations made headlines ahead of the municipal elections. Since then, Borkai has resigned from his position; however, debates went on about the withdrawal of his Olympic life allowance. The MOB has decided that they are rejecting opposition party Jobbik’s legislation proposal, which would have brought Olympians to an ethics committee in similar situations, where the committee could even decide to strip them from their allowances due to an immoral lifestyle.

This comes on the heels of water polo Olympic champion and Jobbik MP Ádám Steinmetz’s plea to Viktor Orbán. In Parliament, he asked the Prime Minister to revoke Borkai’s Olympic life allowance, who, in his response, advised Steinmetz to turn to the MOB. The organisation then tossed back the case, arguing that it is the State Secretary in charge of sports affairs who is to decide the matter.

However, Steinmetz also sent his bill to the MOB Board for a “professional opinion.” According to news portal hvg.hu, the board stated in a resolution adopted on Wednesday that “the bill is not well prepared and is not in line with the Olympic idea and constitutional rights.”

A few years ago, the life allowance of Péter Farkas, a former Olympic champion in wrestling, was revoked after he was found guilty in producing marijuana and was sentenced to years in prison.

However, the Hungarian Olympic Committee pledged to create a new ethics committee separate from the previous ethics and legal committee. In their statement, the MOB Presidency also emphasized the importance of keeping the conditions for the Olympic allowances objective.

Zsolt Borkai, former Olympic champion Fidesz mayor of Győr, resigned from his post last Friday after being forced to quit Fidesz and was stripped of his MOB membership, following his sex-scandal and allegations made by an anonymous blogger. 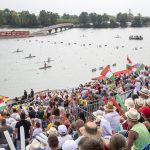 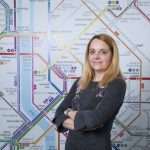