Out of the Blue, National Bank Reduces Base Rate after 4 Years 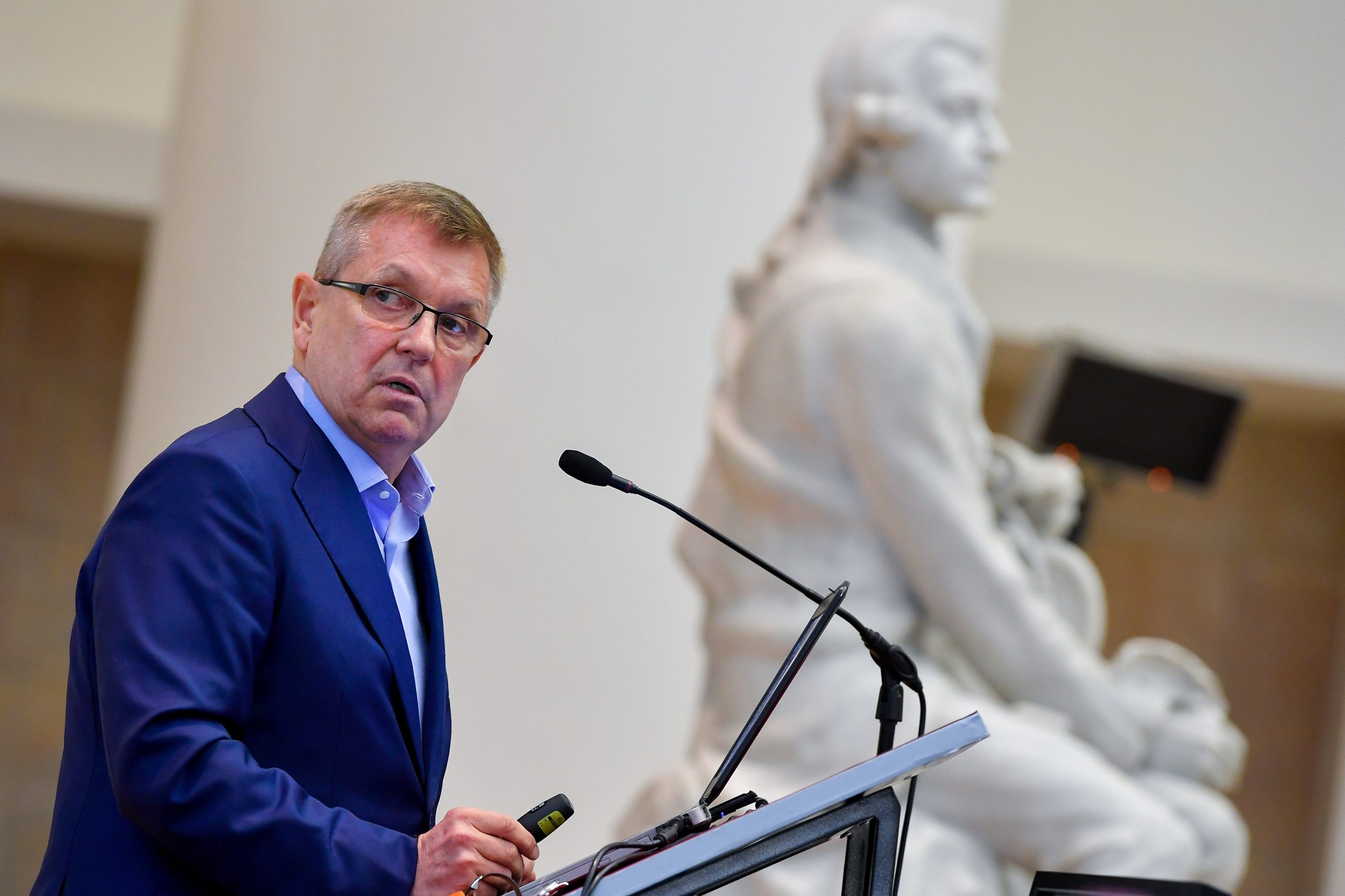 The National Bank of Hungary’s (MNB) Monetary Council unexpectedly and optimistically decided to reduce the central bank base rate by 15 basis points to 0.75%. As a result, the forint also weakened.

It was back in May 2016 when the MNB last reduced the base rate, leaving it unchanged at a historically low 0.9% since then. “In the Monetary Council’s assessment, due to strong disinflationary effects, the outlook for inflation has shifted downwards persistently, while Hungarian economic performance this year is likely to be more subdued than earlier expected.”

according to MNB’s press release. Many outlets note that this is quite contrary to expectations. Most thought that the MNB would rather increase the base rate in order to protect the forint after the national currency’s poor performance this year.

In addition, apparently the MNB has become more careful with the GDP expectations. They expect the effects of the pandemic to be the strongest in the second quarter, after which a recovery would happen. “Overall, Hungarian GDP may grow at a restrained pace in 2020. Economic growth is expected to be 0.3–2.0% in 2020, 3.8–5.1% in 2021, and 3.5–3.7% in 2022,” according to the MNB’s statement. It also notes that a pick-up in public investment and an expansion in corporate lending are required for a quick ‘V’ shaped economic recovery in the second half of the year.

And just as the playbook goes, the Hungarian forint weakened after the announcement. While the forint/euro rate stood at 346 at the beginning of the day, in the morning it had already started to descend and right before the decision it stood at 348. After the new base rate’s announcement it continued to further go downhill, reaching 350 and stabilizing there (for now). However, upcoming days will tell what the decision will bring to an already volatile forint.