Reversed Migration: Germans Moving To Hungary In Fear Of Migrants

In our blog section, we recently had a contemplative article about the future and the population movements of the European Union. The premise of this article was that western and northern European citizens may choose Hungary in large numbers as a destination of choice within the next 15-20 years. The main reason for this exodus might be that western Europeans do not want to live in fear surrounded by radical Muslims in their own countries and Hungary can offer them a secure environment in which their accumulated assets and incomes will assure them the good life that they are accustomed to on the western half of the continent, our blog author Adam Topolansky wrote in a piece published in March. Click here to read the writing. 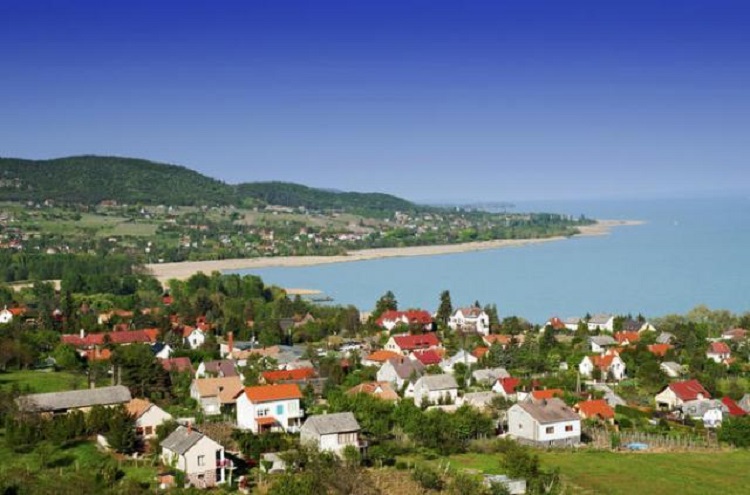 On the 26th of May 2016, the Munich-based German public service broadcaster Bayerische Rundfunk (BR) aired a report which seems to prove the assertions of our blog article. More and more Germans moving to Lake Balaton area in Hungary due to their dissatisfaction with the German government’s asylum policy and a fear of migrants, the seven-minute programme suggests.

The German broadcaster revealed that German clients generally appreciate the good weather and low costs near Lake Balaton, as well as the presence of a relatively large German community. But recently they have also begun taking into account the fact that the overwhelming majority of Hungarians are Christians and that “there are hardly any migrants” in the Central European country.

Real estate agents from around the Balaton area also told the programme that they have noticed a surge in German clients since last September. One of the agents said eight out of ten tend to “emigrate” to Hungary out of fear of migrants in Germany.

The influx of Germans to the country due to “right-wing conservative governmental policies” is in stark contrast with the large number of Hungarians who have left the country in recent years due to economic reasons or in political protest, the programme points out, while also criticising Hungary’s migrant policies which saw “thousands of refugees stranded in inhumane conditions in the heart of the Hungarian capital” over the summer.