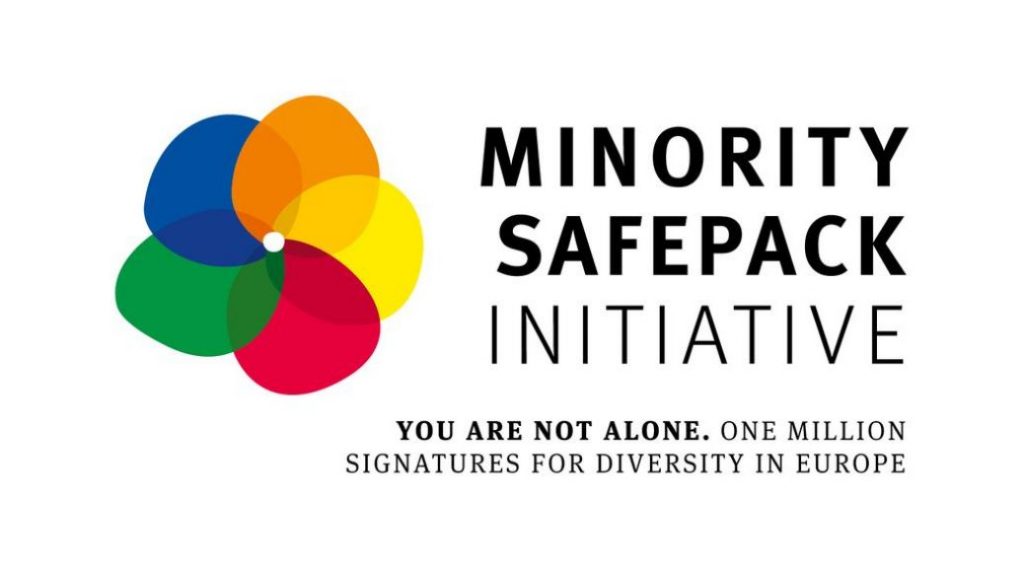 The European Commission said on Friday that it has registered the signatures collected in support of the Minority SafePack European Citizenship Initiative for Minorities in its online system.

The commission will now have six months to adopt an official position on the initiative which seeks European Union protection for indigenous national minorities in the bloc and to decide on the process of enshrining it into law. The initiative will also be debated in the European Parliament.

The EC will also initiate a meeting between commissioners in charge of minority issues, the initiative’s petitioners and representatives of the Federal Union of European Nationalities (FUEN).

The signature drive initiated by Romania’s ethnic Hungarian RMDSZ party and coordinated by FUEN was launched in April 2017. A total of 1,128,385 signatures were certified across the 28 EU member states over the year-long campaign. 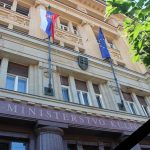