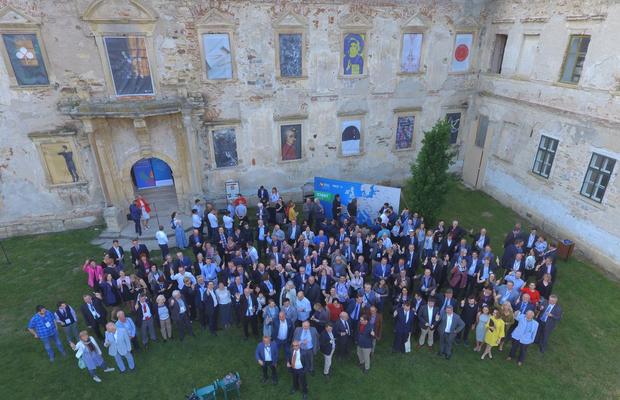 Signature drive aiming to defend and extend minority rights dubbed Minority Safe Pack can be signed at post offices as well from yesterday on. As per the European Citizens’ Initiative, if more than 1 million European supports it, the European Commission must engage in the proposal.

In the European Union there are about 50 million people who belong to a national minority or a minority language community. EU has often left the minority issues to be dealt with on a Member State level, or by other international organisations, thus so far there wasn’t a comprehensive set of rules at a EU level. The initiative, therefore aims to encourage the European Union to improve the protection of people belonging to national and linguistic minorities and strengthen cultural and linguistic diversity in the Union. Hence, it is a package of law proposals for the safety of the national minorities. 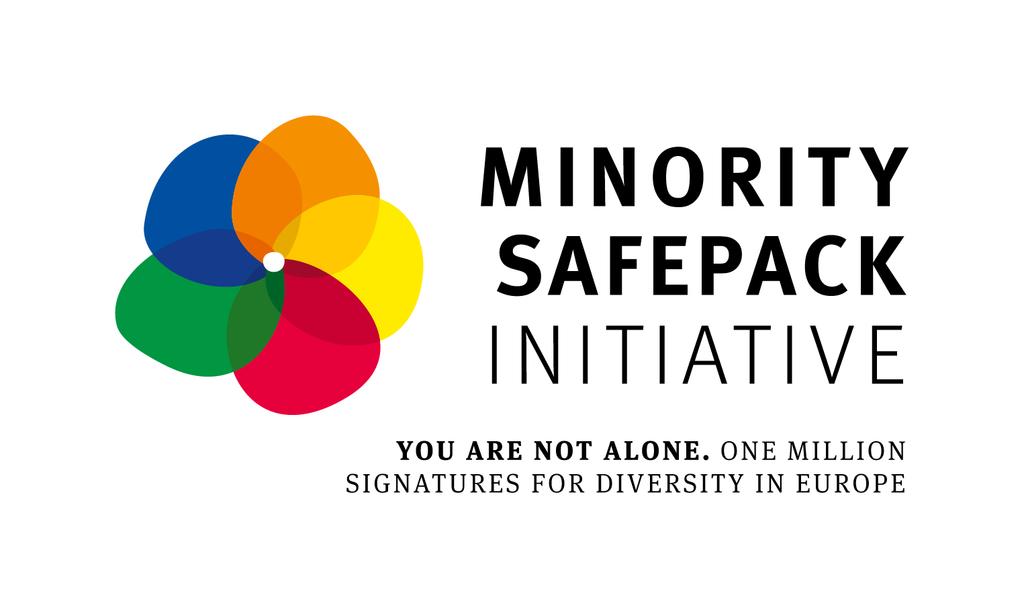 Despite legal objections from Romania and Slovakia the project seems to have a broad support in Europe. Democratic Alliance of the Hungarians in Romania (RMDSZ) was one of the initiators, but then many organizations have joined from all over the Carpathian Basin ever since. Government and a number of Hungarian parties like LMP, Jobbik, Momentum and Együtt are also behind the initiative.

Deadline  is: 03/04/2018, and there is still a long way to go, as the project is still short of half million signatures. The initiative can be signed online as well.

UPDATE: Minority SafePack has so far collected 600,000 signatures, the Federal Union of European Nationalities (FUEN), the initiative’s sponsor, said in Berlin. There is still 8 weeks to go. 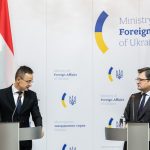 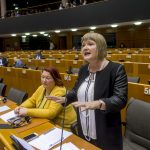