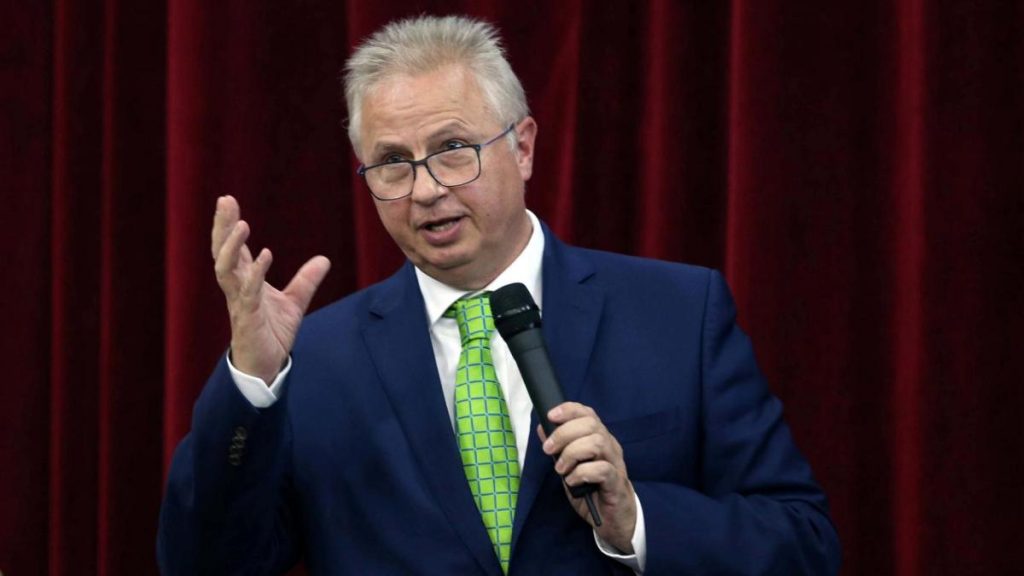 Hungary’s justice ministry has welcomed the view expressed by a Venice Commission official regarding the body’s report on the country’s impending administrative court system that by making changes to the related law “a portion of its criticisms would be neutralised”.

The ministry noted in a statement on Monday that the committee’s chairman Gianni Buquicchio wrote on Twitter that much of the criticism would no longer be relevant in the case of an amendment being adopted.

At the same time, the ministry slammed a press release on the Council of Europe’s website which, it insisted, did not reflect the real content of the report or the constructive cooperation between the CoE’s advisory body on constitutional law and the government.

Following a request by the justice minister, the Venice Commission made clarifications to the document, the statement said. Even so, the current text fails to give a credible picture of either the body’s proceedings or the actual content of its report, it said, adding that the minister, László Trócsányi, had written to the CoE’s Secretary-General Thorbjorn Jagland noting his concerns.

Justice Minister: Independence of Judges not in Danger

After a two-day meeting on Saturday, the body found that the laws on the administrative courts lacked effective checks and balances. Among its observations, the body said criteria by which the minister can change the ranking of the candidates to be judges should be properly defined. Further, the National Council of Public Administration Judges should be given the powers to approve such a decision by the minister, and the possibility of appeal should be given.

The body has said it appreciated a statement of willingness on the part of the Hungarian authorities to amend the legislation in light of its recommendations and criticisms. 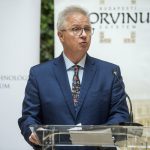