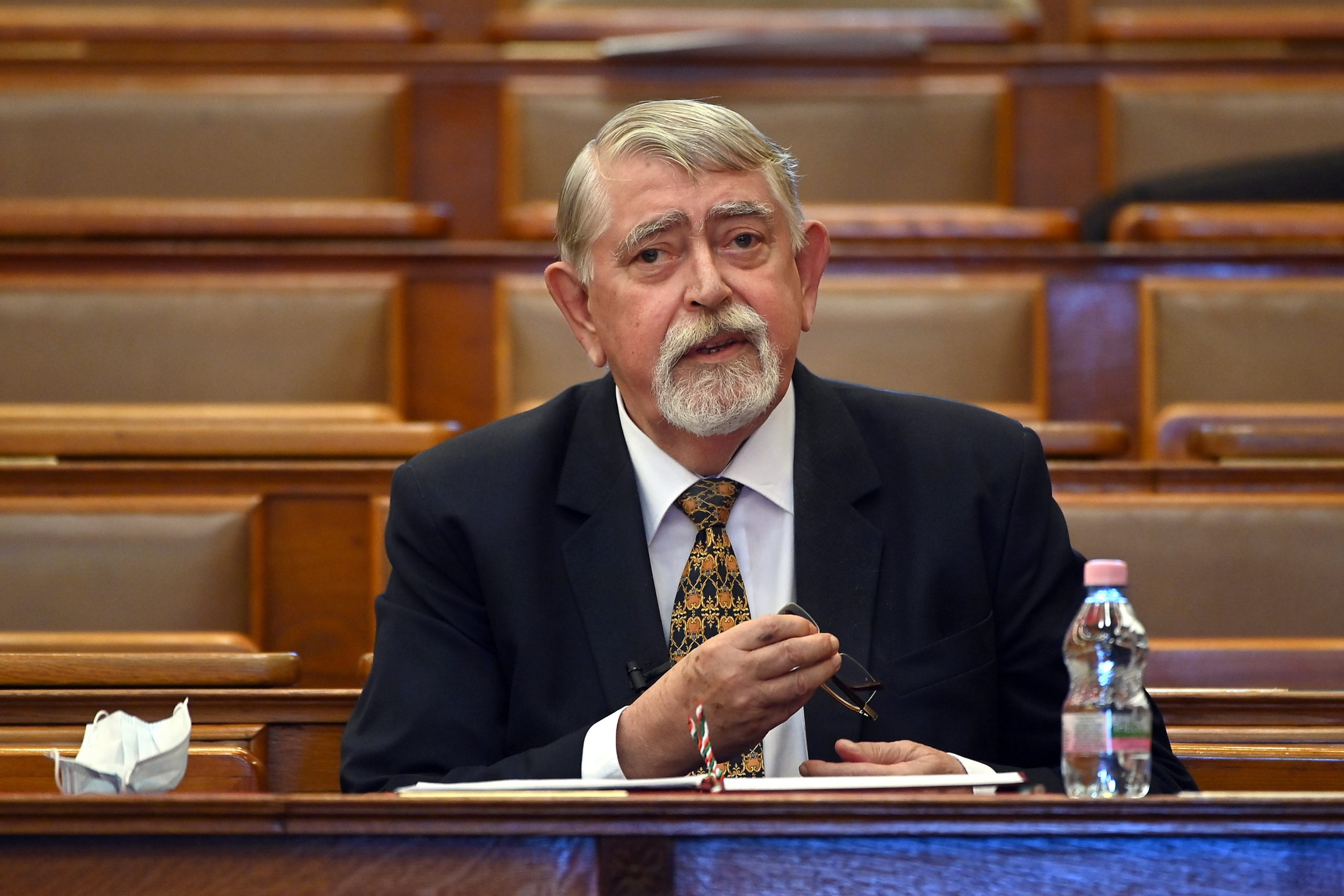 Today, the Ministry of Human Resources released a statement saying that the RTL Klub news report on Christmas fairs incorrectly stated that according to Minister of Human Resources Miklós Kásler, these events could be held despite the growing number of those infected with the coronavirus. The Ministry asked every media outlet that published RTL’s “fake news” to release their statements with corrections.

As we reported, in light of the coronavirus pandemic, only two official state events will be held this year to commemorate Hungary’s 1956 uprising against Soviet rule. However, Hungarian television channel RTL claimed earlier this week that Miklós Kásler, the Minister of Human Resources, also made a statement about the October 23rd events. Although the peak of the epidemic is imminent, according to the minister, commemorations and Christmas fairs can still be held, RTL Klub said.

Related article
Coronavirus: 1956 Anniversary to be Marked with Only Two State Events 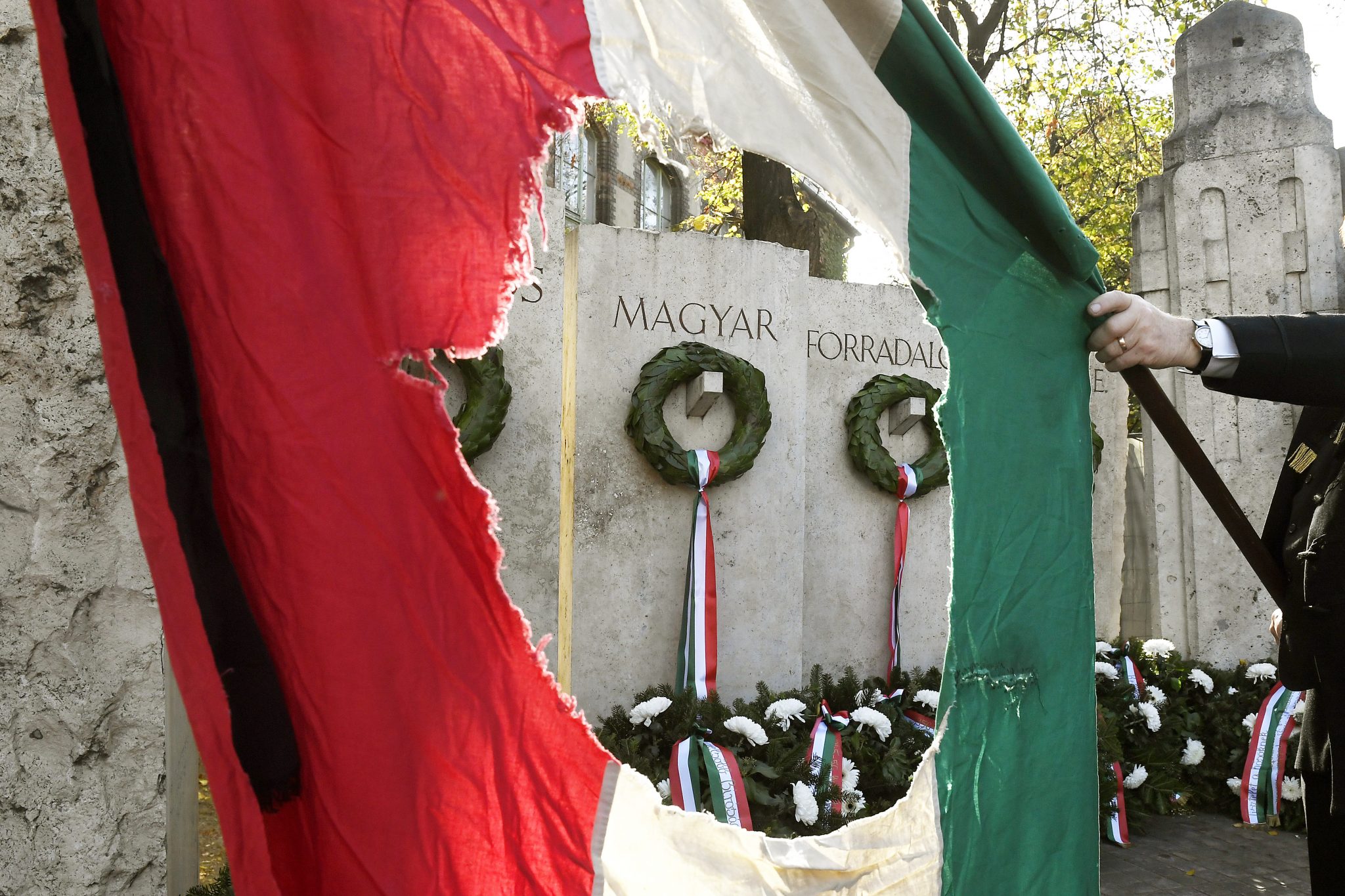 In light of the coronavirus pandemic, only two official state events will be held this year to commemorate Hungary’s 1956 uprising against Soviet rule, Zoltán Kovács, the state secretary for international communications, announced on Wednesday. The national flag will be hoisted with military honors in a ceremony beginning at 9am in front of the Parliament […]Continue reading

Today, the Ministry of Human Resources (EMMI) has released a statement, saying that the RTL Klub news report on Christmas fairs incorrectly stated that according to the head of the ministry, Miklós Kásler, Christmas fairs could be held despite the growing number of those infected with the coronavirus.

In contrast, “the reality is that the EMMI Minister did not say, nor did the EMMI State Secretariat for Health describe in any document, that Christmas fairs could be held. It is not for the EMMI Minister to decide. With the intention of taking stock of all possibilities, the Operational Staff has recently commissioned the National Center for Public Health (NNK) to prepare guidelines on compliance with epidemiological rules for Christmas fairs.”

The NNK performed this task and prepared a procedure. However, the Christmas Fair will be decided by the Operative Board, taking into account a number of circumstances, including the recommendations of the NNK, EMMI says in the statement.

National Chief Medical Officer Cecília Müller said at the daily press conference of the operative board on Wednesday that the central ceremonies on October 23rd will be significantly reduced. According to the Chief Medical Officer, besides the flag-raising and awards ceremony, there will be no other central, state event as they would like to avoid the gathering of large crowds. Municipalities are also asked to pay attention to these considerations.

In addition to the significantly less official commemorating events for October 23rd, the Budapest Festival and Tourism Center also announced on Monday that the Christmas fair in Vörösmarty Square will not be held due to the epidemic, and the fair will also be canceled at Deák Square and the town hall.