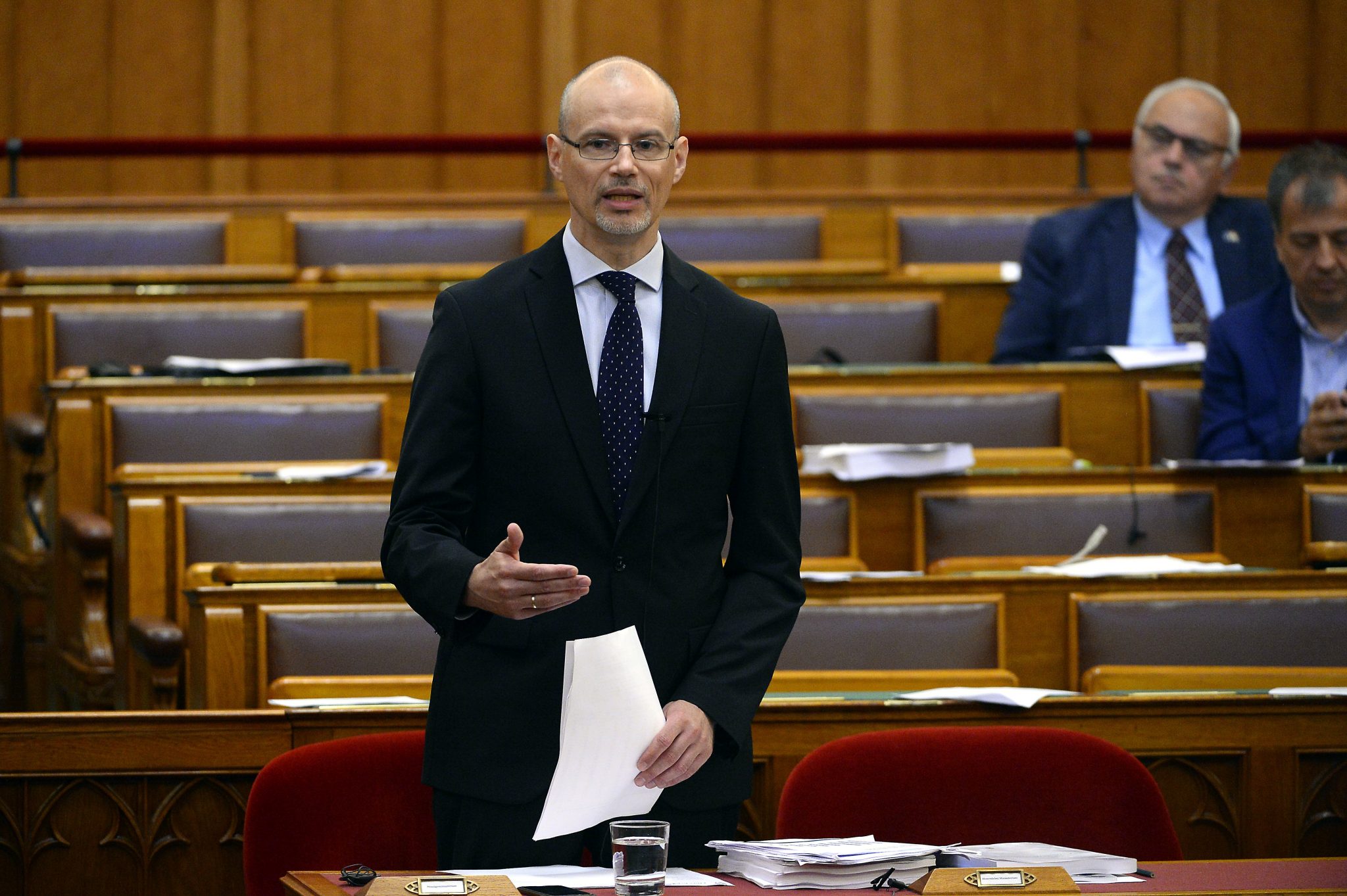 Given the slowdown of the European Union’s economy and the risks to global economic growth, the Finance Ministry will draw up a second economy protection action plan in the first half of next year, a ministry official said on Sunday.

Addressing a press conference, state secretary Péter Benő Banai highlighted the reduction of the tax burdens on businesses with a view to preserving high employment as the primary goal of the new action plan.

Additionally, the ministry will draw up a number of medium and long-term measures to improve Hungary’s business environment, education, training, employment as well as the conditions for parenthood, Banai said.

He said the decision to adopt the next action plan was also backed up by the achievements of the economy protection scheme put in place this year.

Among the measures contained in the 2019 action plan, Banai noted the reduction of the social contribution tax, the changes made to the development tax allowance and the decision to scrap rules requiring some companies to pre-pay their taxes in installments.

The state secretary said he expects the economy protection action plan to give a similar boost to next year’s economic growth as this year’s measures had given to the 2019 growth rate.

Banai projected a GDP growth rate of 4.9 percent for this year, noting that Hungary’s economic growth rate will exceed the EU average for the seventh consecutive year.