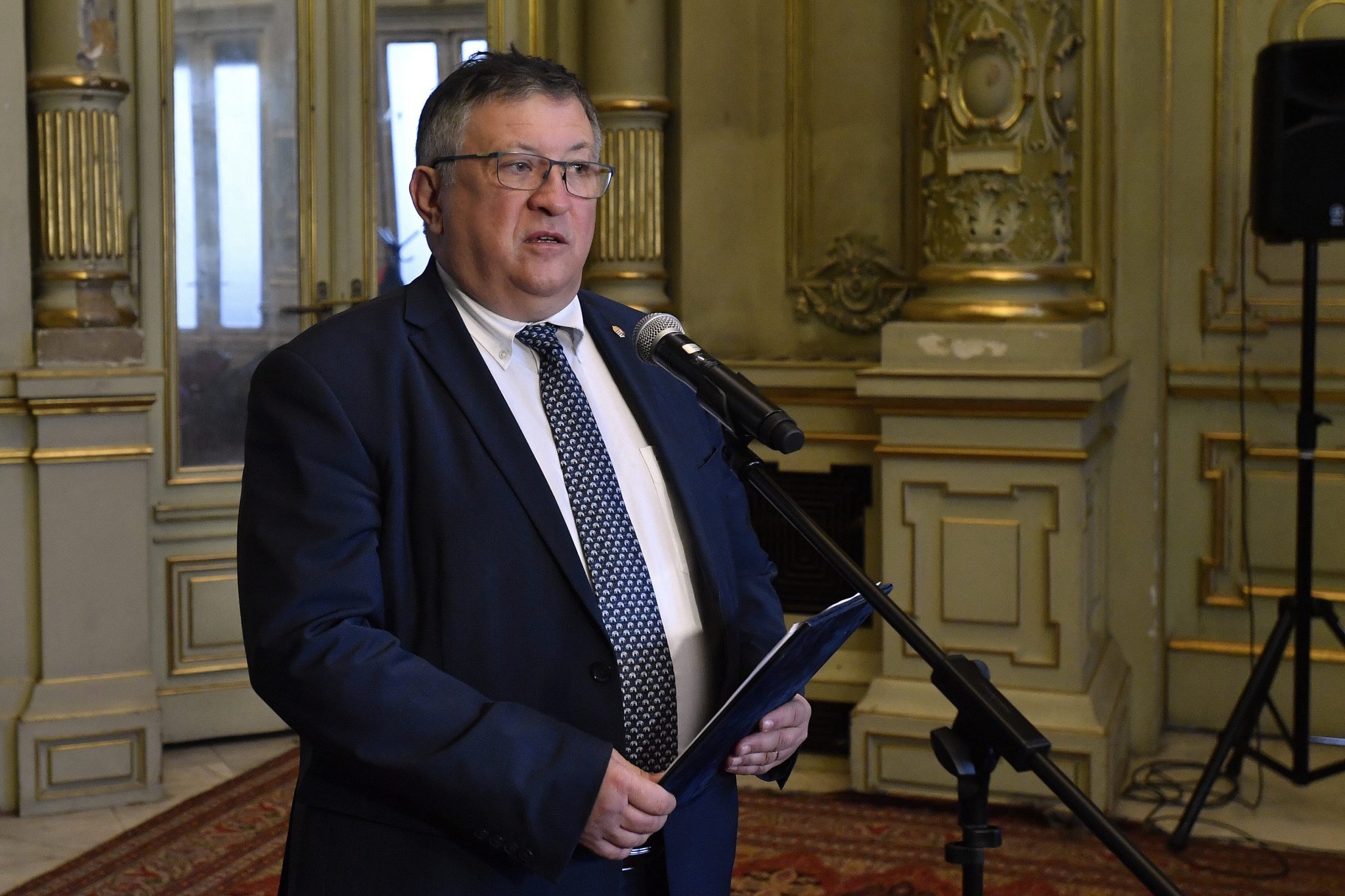 Nine European Union member states are prepared to turn to the European Court of Justice seeking the annulment of certain planned measures affecting road haulage companies from countries outside of the European Union, the Innovation and Technology Ministry said on Tuesday.

Prior to a meeting between transport officials and European Commission representatives on Tuesday, the nine officials sent a letter to the EC’s executive vice-president expressing their concerns over a provision mandating that lorries be returned to the company’s operational centre at regular intervals.

The member states argue that the planned measures would provide companies based outside the EU with a competitive advantage over ones based within the bloc and that they go against several European climate protection goals.

According to a statement by the Innovation and Technology Ministry, the officials requested that the commission conduct a study on the potential impact of the Mobility Package 1 on the European Green Deal.

Under the package, lorries would be required to return to the company’s operational centre every eight weeks. The member states argue that the provision is incompatible with the EU’s climate policy goals and the Paris climate accords because it would lead to more empty runs on the continent’s roads, thereby increasing CO2 emissions in the sector.

The ministry noted that Hungary and other member states have been speaking out against the measures they consider problematic at every forum in recent years. Last year, the EC recognised the potential negative effects of the measures and vowed to come up with solutions for them before the directive entered into effect. It said parties at Tuesday’s talks were in agreement on the need for a broad impact study and immediate solutions in the matter.

Lászlo Mosóczi, the state secretary of transport, said it was especially concerning that while the provisions of the mobility package would determine the long-term future of the road transport sector, their feasibility was still uncertain. He called for more flexible regulations and a greater range of exemptions in cross-border road transport.