Minister Tibor Navracsics: „It would be especially fortunate if I was nominated as EU-commissioner in the autumn” 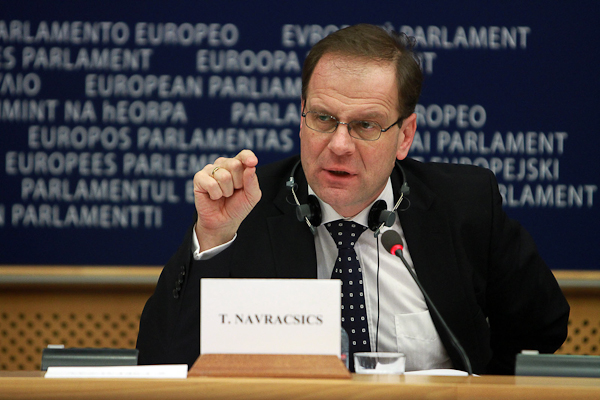 He continues as foreign minister, whereas after half a year he would be glad to become EU-commissioner, announced Tibor Navracsics to Heti Válasz weekly. “I am lucky, because if I can start the work of foreign minister, I will have a lot to do. I think it is very special. And it would be especially fortunate if I was nominated as EU-commissioner in the autumn”, he said.

About the division of labour within the ministry, he said: we have divided the areas in such a way that the EU, North America and the ministerial level will belong to Navracsics, whereas foreign trade and eastern opening will belong to Péter Szijjártó. “Taking into account the fact that even the commissioner post is not sure yet, although my nomination is in the air, we agreed to conciliate everything. Thus if I am no longer the foreign minister and he indeed takes my place, there will be no hitch”, he said about the incidental change of minister.

About the direction of the ministry of foreign affairs, he announced: the objective is that the trade indicators should move to the eastern direction, however eastern opening cannot mean western closing. According to him there is primarily an institutional dispute behind the fact that they do not support Jean-Claude Juncker, the joint candidate of their family European People’s party.