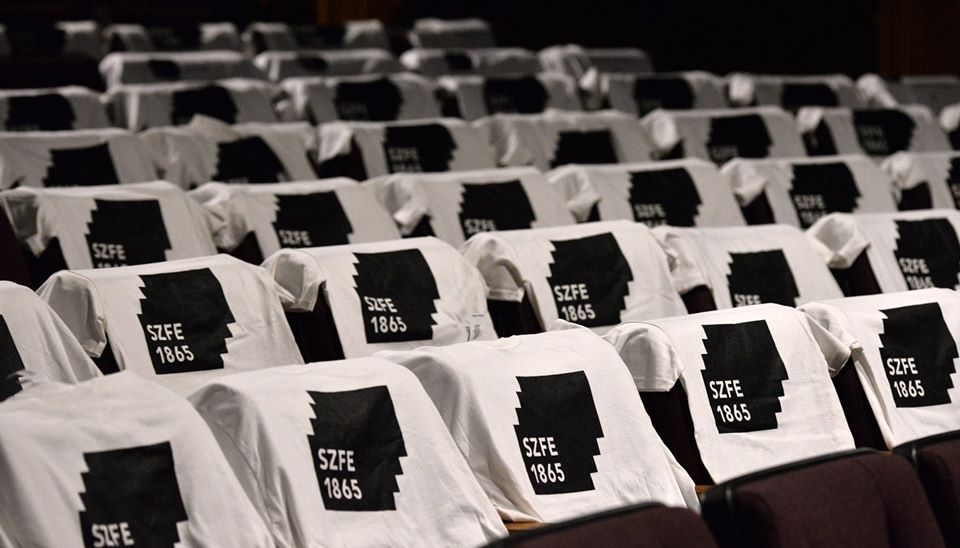 Leader of Ministry for Innovation and Technology (ITM) László Palkovics announced refusal of the demands of the University of Theater and Film Arts (SZFE), meaning that chances for compromise in SZFE’s new model are now probably reduced to zero.

As we reported earlier, the government wants to implement a new model for the University that would bring its management under the control of a foundation. The plans, however, have been met with opposition, as SZFE teachers and students fear losing their autonomy and more governmental control.

Yesterday, Palkovics received SZFE’s representatives in the Ministry. The demands of the acting rector, deputy rector, and representatives of the student government were based on five points:

Leader of SZFE’s student government Mihály Csernai, explained after the talks that the purpose was for the government to “guarantee the autonomy of the university within a legal framework.”

However, according to László Palkovics, SZFE’s demands would mean a significant step back both from the current and future situation the new model would bring. As a result, he cannot accept any of them. He explained that the conservation of the current system is “not favorable,” but SZFE “shouldn’t worry about losing autonomy.”

Palkovics also complained that although the talks were originally aimed at SZFE’s new operation, it soon “turned into a political event.” He also said that he is “almost sure that the five points weren’t written by the students,” without, however, revealing anything specific.

During the talks, around 50 SZFE students demonstrated in front of the Ministry’s building, taking a firm stance by the University’s “freedom” and aiming to prevent the changes. They also insisted that government-backed Hungarian Theatrical Society (MTT) leader Attila Vidnyánszky lied about SZFE’s declining infrastructural conditions and educational quality.

While Palkovics insists that the new working model will bring more modern, world-class education and create better opportunities for students, the university still believes that the real goal might be to “regulate” it. 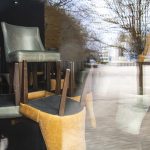